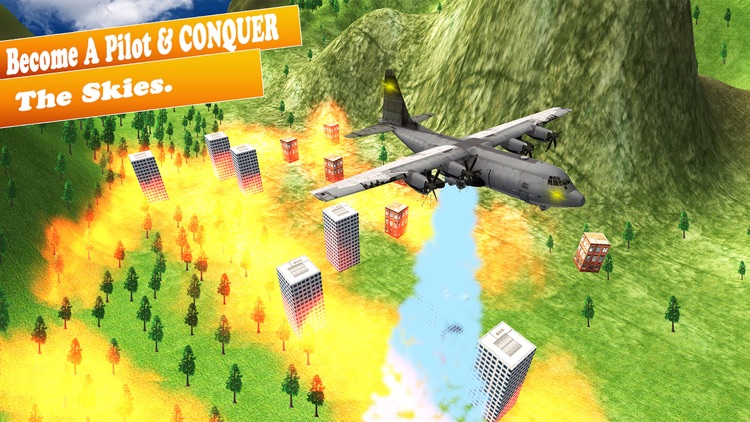 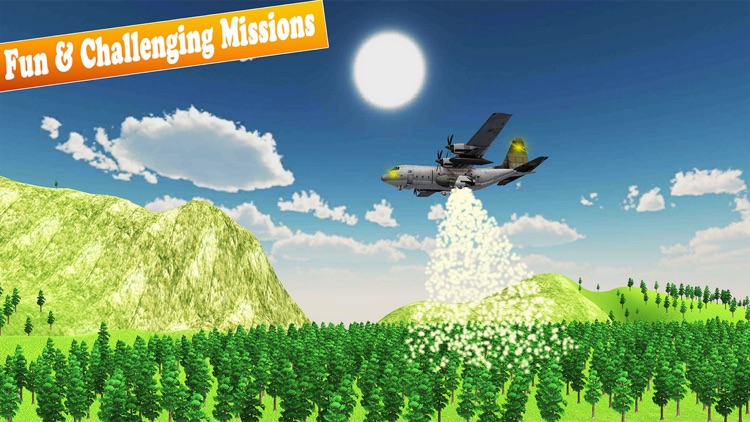 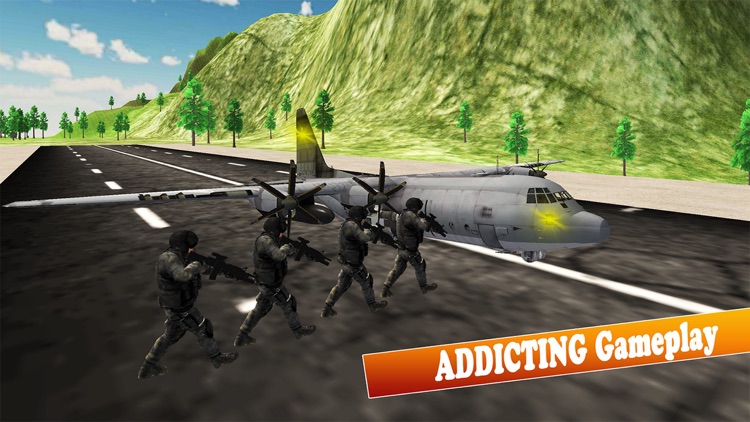 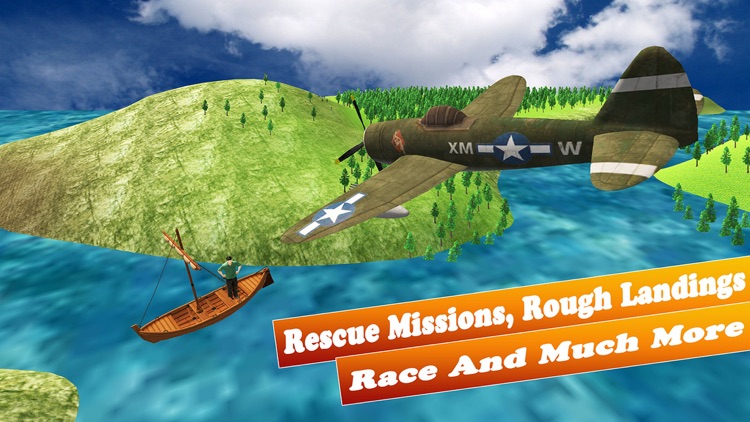 Infinite Plane Simulator
Enjoy a fully featured plane simulator in the palm of your hands. Infinite plane offers the most comprehensive flight simulation experience on mobile devices whether you are a curious novice or an accomplished pilot. Fly a large selection of highly detailed airplane in regions across the world in many atmospheric condition, and with a wide range of weight configurations. Improve your skills with our advanced camera and replay system, letting you scrutinize every portion of your infinite plane flight.

Can you race through the Grand Canyon at supersonic speeds or will you end up as another scorch mark on the canyon wall? The player can fly anything from single-engine aircraft to jumbo jets, with idealistic to realistic flight simulation experience.

This is the unique game in the aeroplanes flying games 3d. Once all of the levels are complete in F18 airplane Simulator 3D, you will truly become an expert passengers fighter jet pilot. With all of the excitement and thrills packed into this flying simulation, you'll become the best airplane fighter pilot around with Infinite plane Simulator!

Start the engine, unleash your inner courage, and feels the power of realistic planes while flying through various stunning locations.Infinite Plane Simulator lets you explore the world of flying in a quality never seen before. The game features massive highly detailed planes with ultra realistic physics. Take your seat in the cockpit and conquer the sky now!

------ Real-life planes including supersonic jets and military aircraft
------ Exclusive missions depending on your aircraft!
------ All of the necessary controls to make the gaming experience more realistic
------ Exclusive, entertaining levels for this game
------ Expansive, detailed open world environment
------ Amazing cameras to capture every angle of the plane
------ Improved audio and controls in infinite flight plane simulation
------ Better graphics, environment and performance
------ In this flugzeug simulator you need to park the plane in parking place
------ Realistic flight physics and 3D graphics
------ Realistic physics for bus
------ Best role playing Infinite plane simulator
------ Fantastic action available in this plane simulator 2016 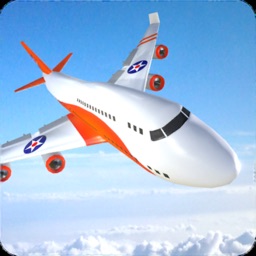 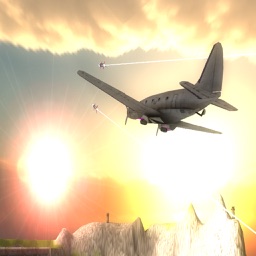 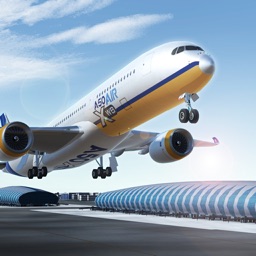 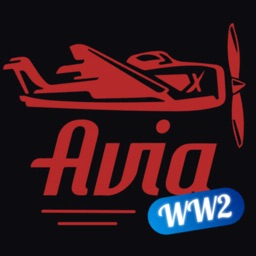 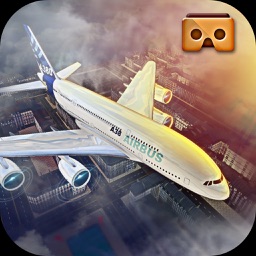