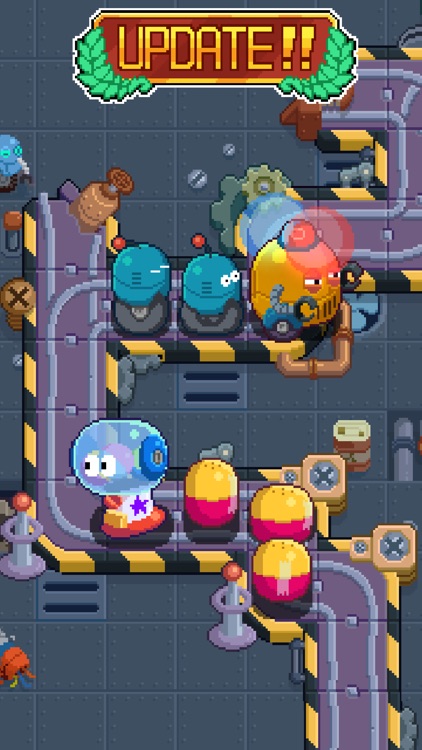 Infinite Train is FREE but there are more add-ons 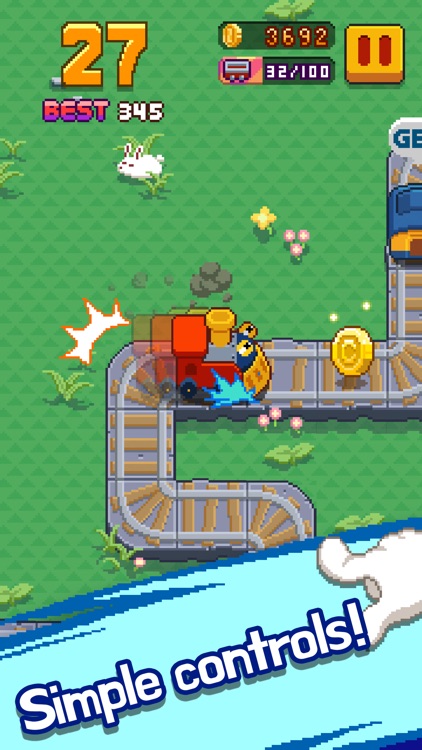 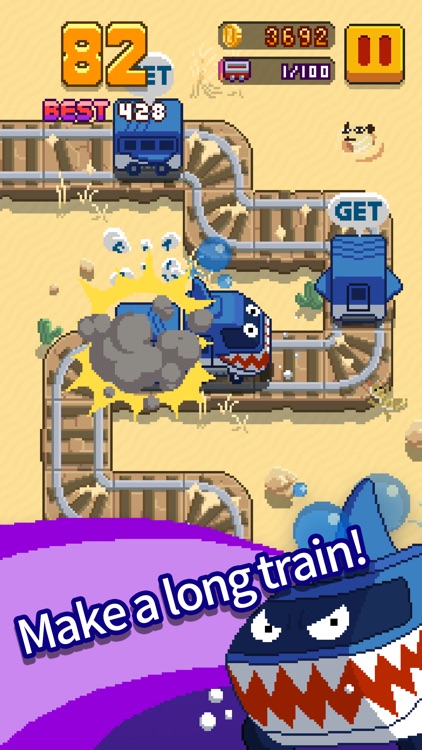 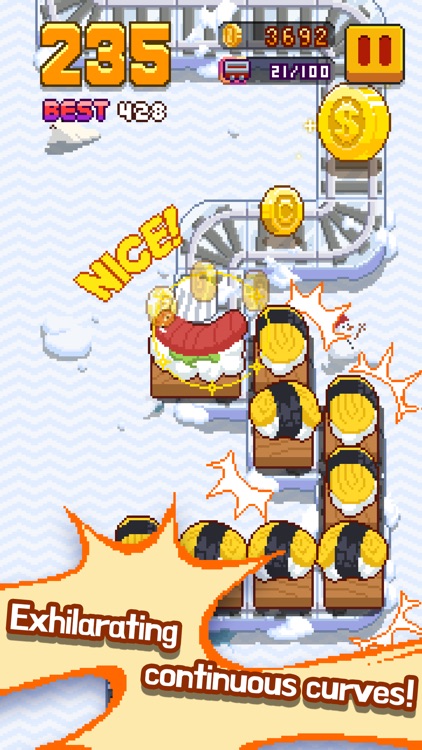 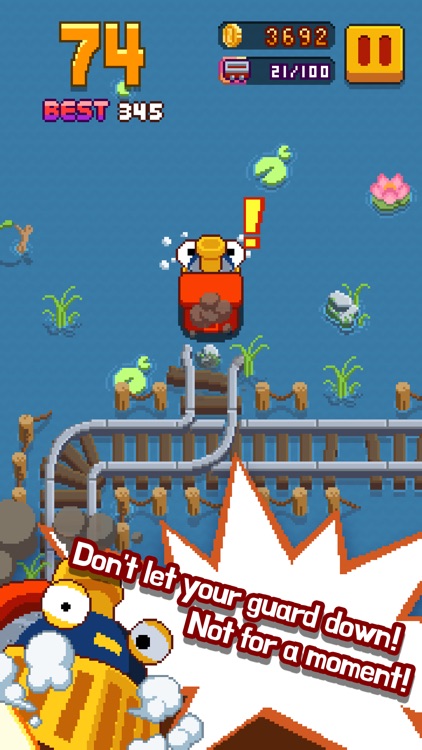 About "Infinite Train"
The sequel to the enormously successful arcade game Infinite Stairs, which was downloaded 8 million times around the world, Infinite Train is a simple game that tests your timing and coordination. It's so addictive! Set new records with your hand-eye coordination, reflexes, and speed.
You haven't seen anything yet if you haven't played Infinite Train. Play it now!

Game features:
- Simple and intuitive game controls suitable for users of all ages.
- A game of speed and timing that requires speed and controls to set new records.
- Fun and comical train designs! Retro pixel graphics!
- Retro music that you'll want you to hear over and over again!

Infinite Train! It's all about timing!
Play it now and set new records! 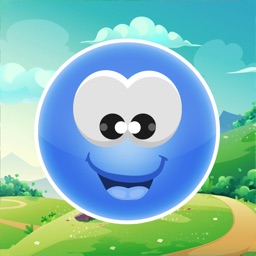 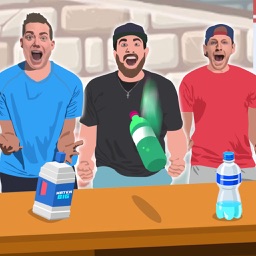 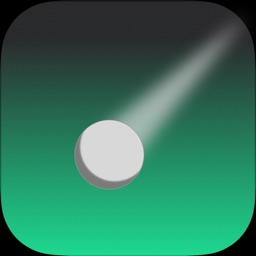 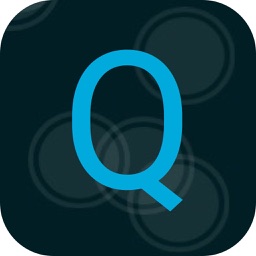 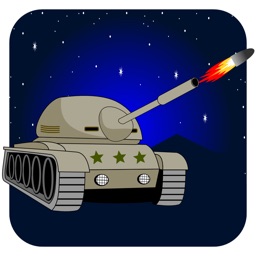 Gamelarious
Nothing found :(
Try something else