Infinite West has been featured in Apple's "Our favourite new games" list in over 50 countries! 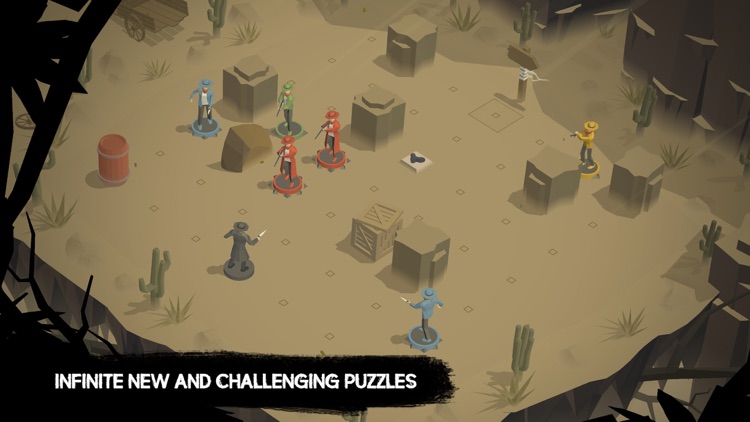 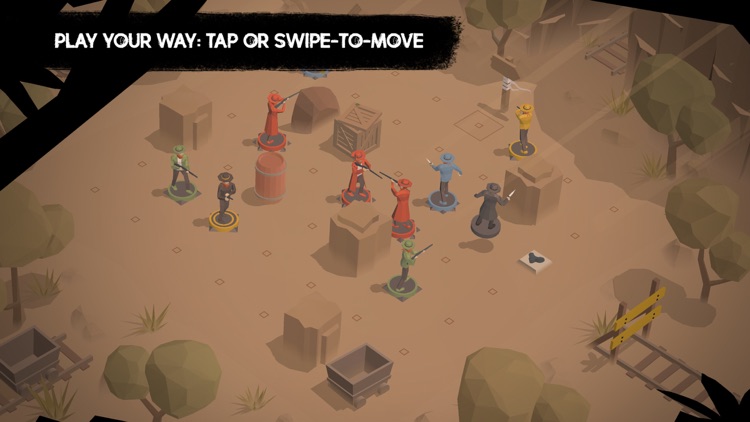 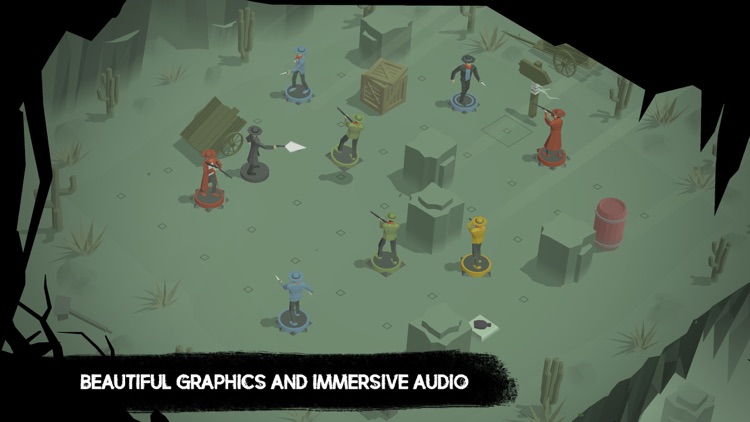 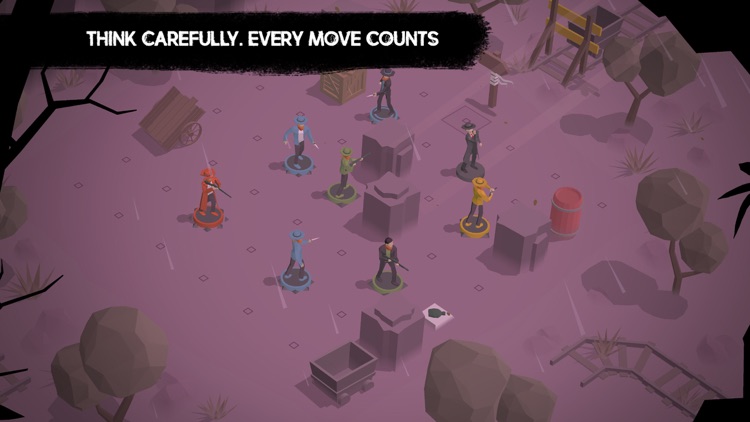 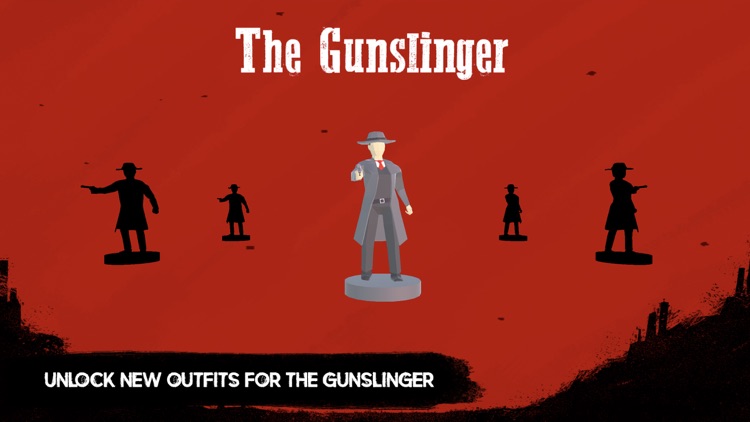 Infinite West has been featured in Apple's "Our favourite new games" list in over 50 countries!

Blastmagazine: “Best iOS Games 1/25/18 - Levels get more intricate and introduce smart additions that will put your logic skills to the test.”

AppSpy: "Clint Eastwood and others made being a gunslinger look easy in dozens of westerns, but surviving the ever-increasing onslaughts of Infinite West is anything but."

Appadvice: “Infinite West (…) definitely stands out with the Wild West theme. The game is a bit like Chess as you try to get your gunfighter in the right position to take out enemies.”

Player.one: “Best Free iOS Puzzle Games: With each level, the challenges become more complex and you have to carefully plan when to move, attack, head for supplies or just hunker down and lie in wait.”

Driven by the brutal murder of both wife and child by a savage gang, a former gunslinger unleashes frontier justice in the Wild West.

Infinite West is a challenging, strategic puzzle game that is inspired by classic board games, such as Chess.

You will strategically navigate small 7x7 grids to avoid attacks, take out enemies, and gather resources. Every move counts if you want to survive. You will need to think carefully before you act.

• More playable levels than atoms in our universe
• Stunning graphics and immersive sounds
• Play your way: swipe-to-move and tap controls
• Powerful upgrades making you even more dangerous
• Challenging achievements that will test your strategic skills
• Online leaderboards to compete with your friends and the world
• New outfits for the Gunslinger to unlock
• Procedurally generated levels making every game a new experience 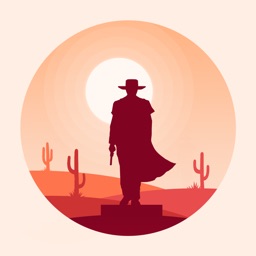 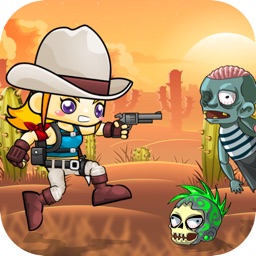 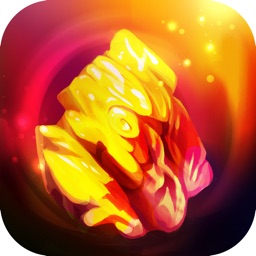 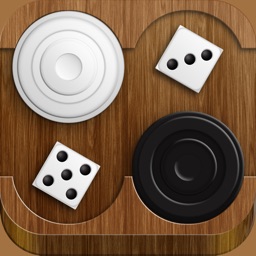 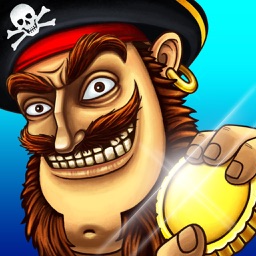 redplanetsoft.com
Nothing found :(
Try something else