An archaeologist discovers a secret map of a pharaoh's tomb under a pyramid. 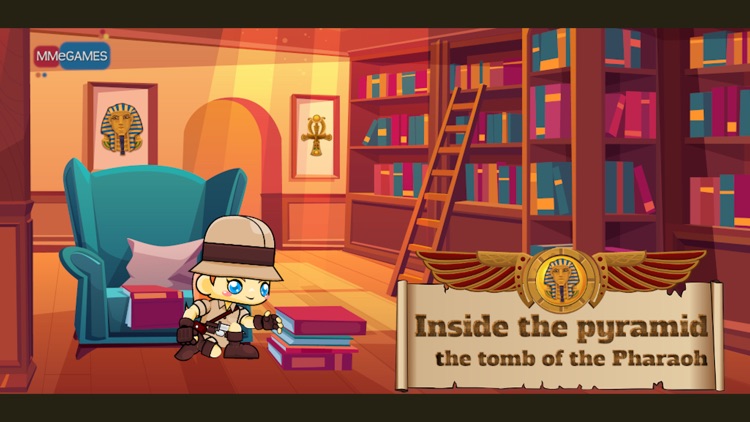 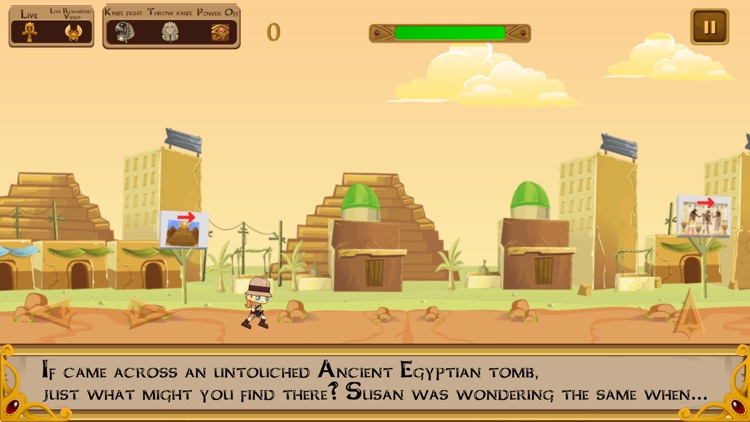 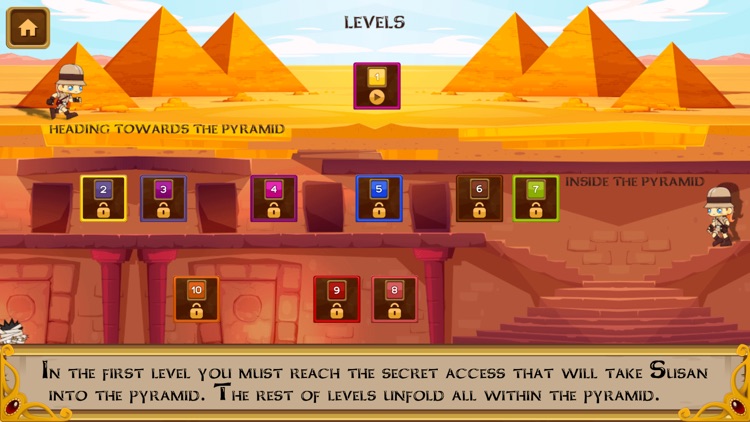 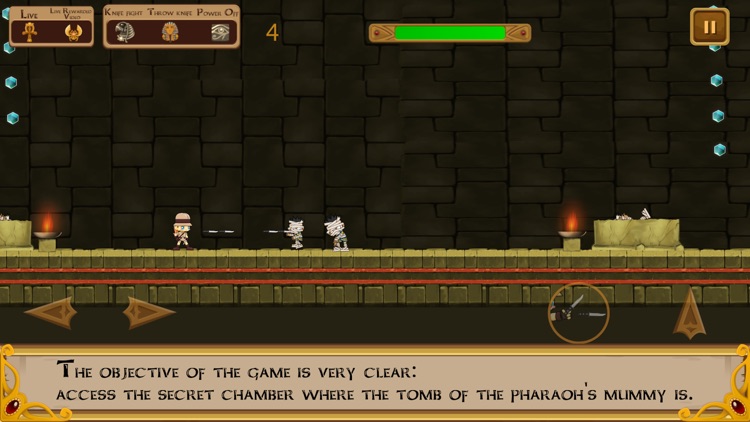 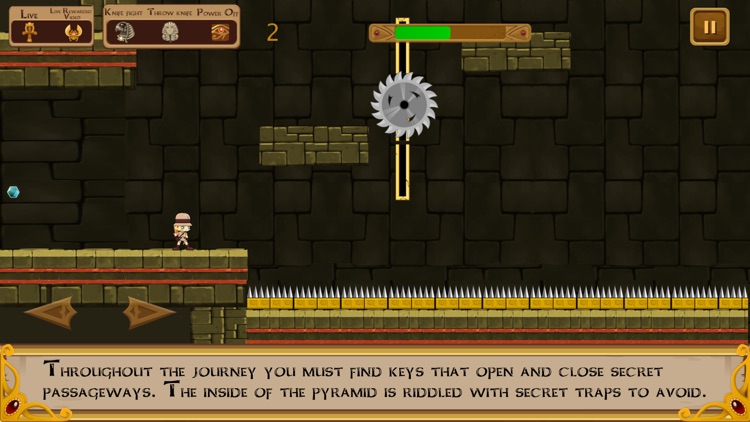 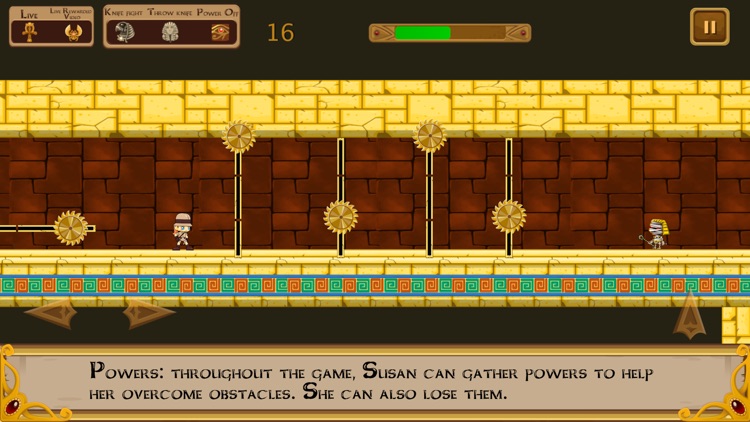 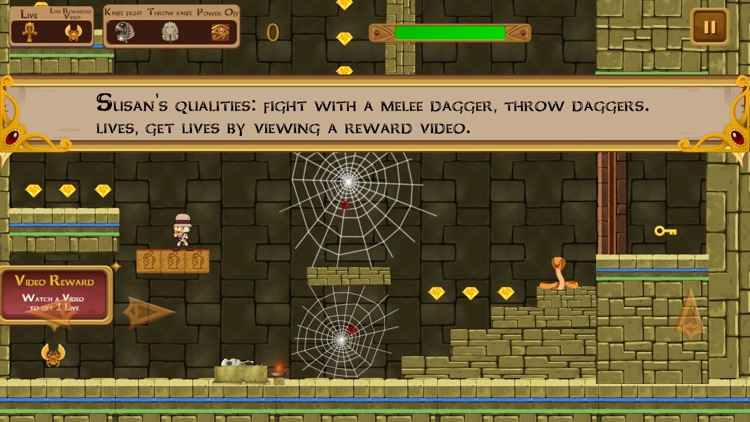 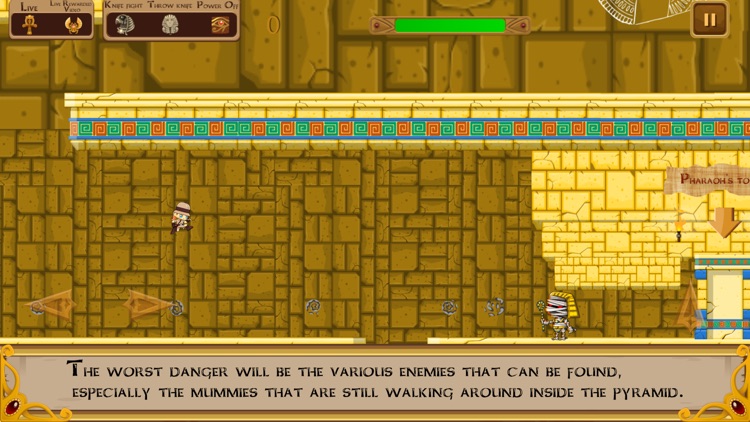 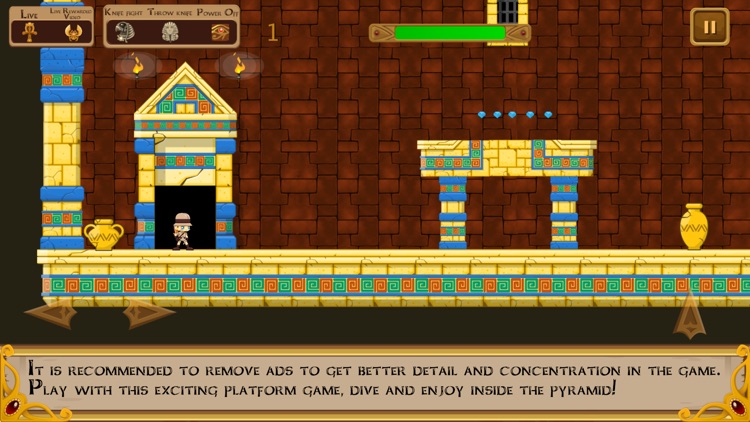 An archaeologist discovers a secret map of a pharaoh's tomb under a pyramid.

If came across an untouched Ancient Egyptian tomb, just what might you find there? Susan was wondering the same when she found a very old map with the exact point where a pharaoh's grave was. The mummy of a great pharaoh.

In the first level you must reach the secret access that will take Susan into the pyramid. The rest of levels unfold all within the pyramid.

The objective of the game is very clear: access the secret chamber where the tomb of the pharaoh's mummy is.

Throughout the journey you must find keys that open and close secret passageways. The inside of the pyramid is riddled with secret traps to avoid.

The worst danger will be the various enemies that can be found, especially the mummies that are still walking around inside the pyramid, who have awakened and left the sarcophagus.

Susan's qualities:
Powers: throughout the game, Susan can gather powers to help her overcome obstacles. She can also lose them.
• Fight with a melee dagger.
• Throw daggers.
• Lives.
• Get lives by viewing a reward video.
• Jump on top and step on small enemies like scorpions and snakes to kill them.

It is recommended to remove ads to get better detail and concentration in the game.

Play with this exciting platform game, dive and enjoy inside the pyramid!

Similar Apps to Inside the pyramid 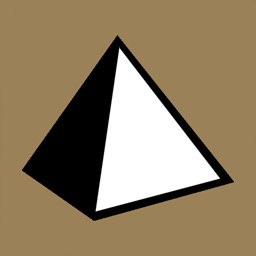 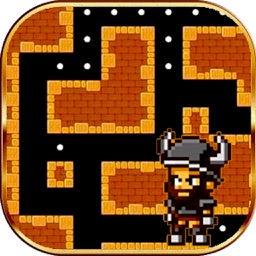 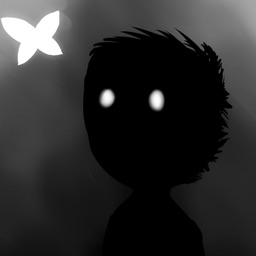 Inside The Nightmares Forest 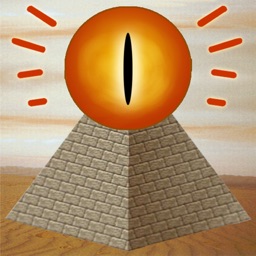 Lost in the Pyramid 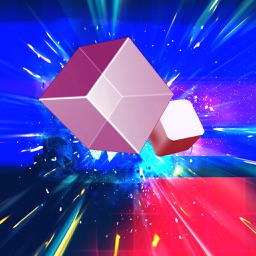 Hieu Dam
Nothing found :(
Try something else