Instant Kanji is a simple flash card application based on the world-renowned Kodansha Kanji Dictionary designed to help you improve your understanding of Japanese kanji characters while on the go. 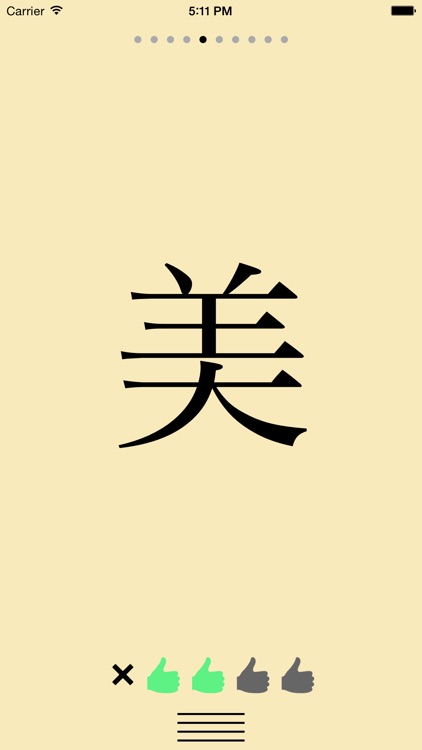 Instant Kanji is FREE but there are more add-ons 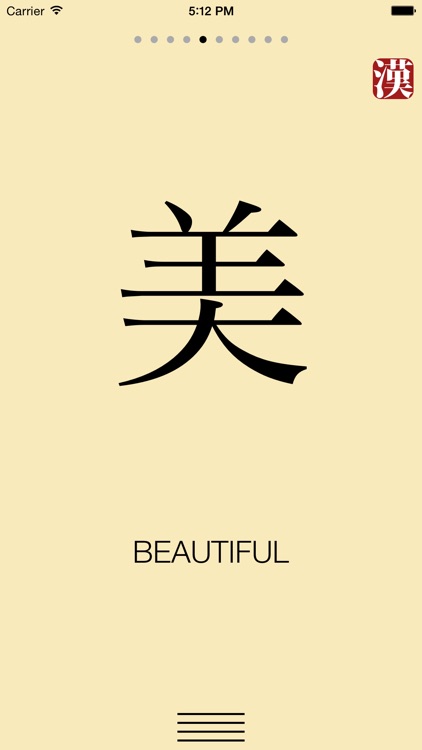 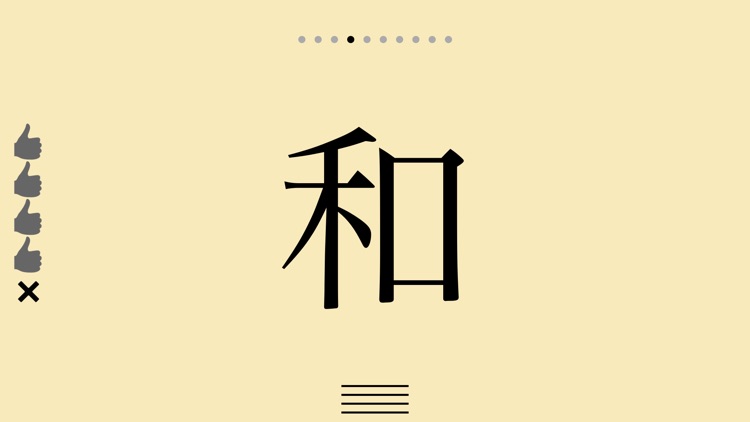 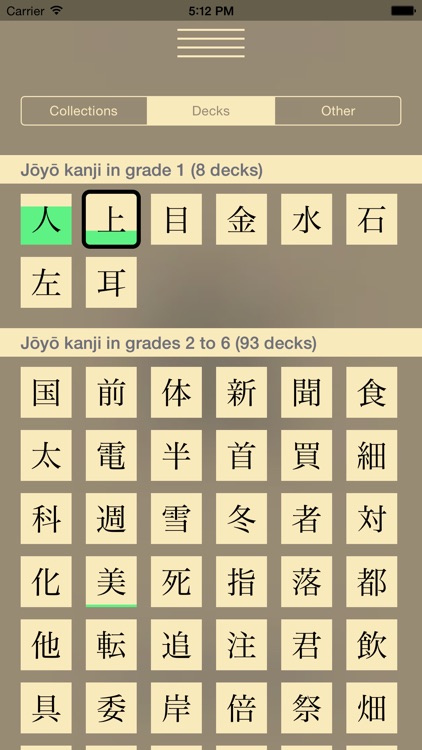 Instant Kanji is a simple flash card application based on the world-renowned Kodansha Kanji Dictionary designed to help you improve your understanding of Japanese kanji characters while on the go.

Instant Kanji focuses on helping the learner grasp a character's core meaning based on that character's entry in Jack Halpern's Kodansha Kanji Dictionary and long a standard reference work in Japanese language education. The core meaning is a concise keyword that conveys the character’s most fundamental meaning, providing an instant grasp of the meaning and function of the character as a word-building element, and has been widely praised by students and educators alike as an effective learning aid.

Kanji characters have been grouped into easily manageable decks of ten characters each, making the app suitable for quick learning or review sessions, for example when commuting to work or standing in line at the supermarket. The app also features a self-evaluation mechanism so you can measure the progress of your review sessions.

The app comes free with eight decks comprising all the kanji in Joyo Grade One, that is, all the characters that a Japanese elementary student will learn during their first year of elementary school. Through in-app purchases, the learner can then supplement this with different collections containing decks covering the rest of the 1,006 education kanji, Joyo Kanji taught to Japanese students in junior and senior high school, and other non-Joyo and Jinmei (names) kanji. 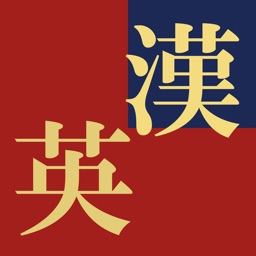 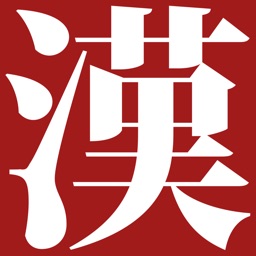 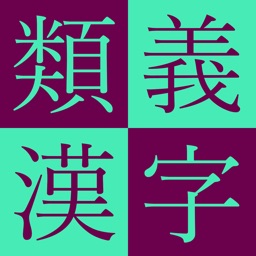 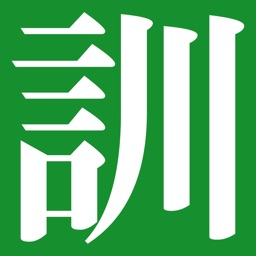 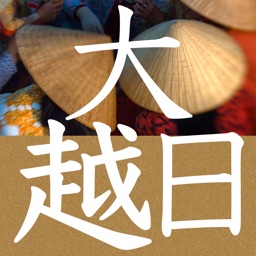 CJKI
Nothing found :(
Try something else