This app works on iOS 12 or later. Please use the latest iOS. 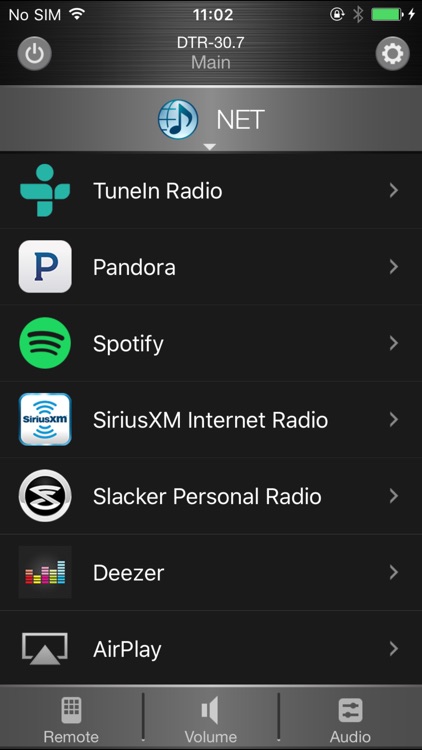 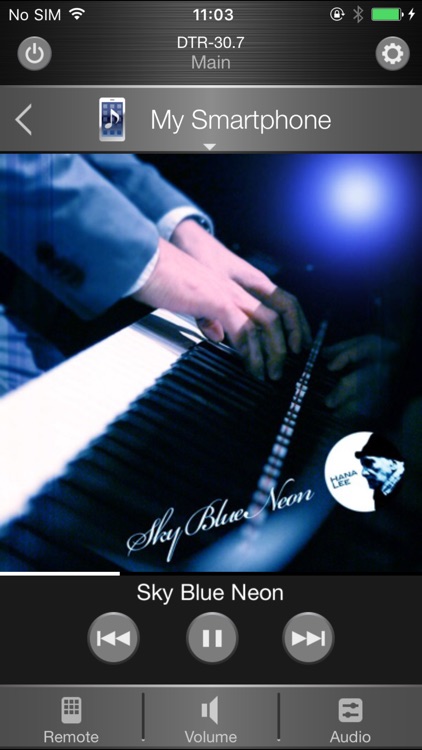 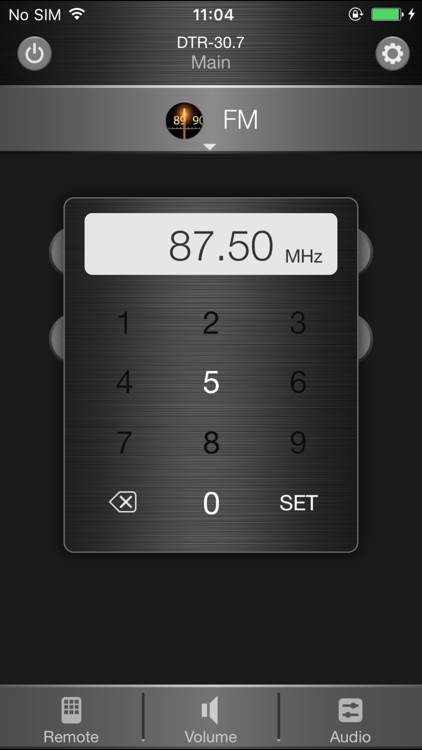 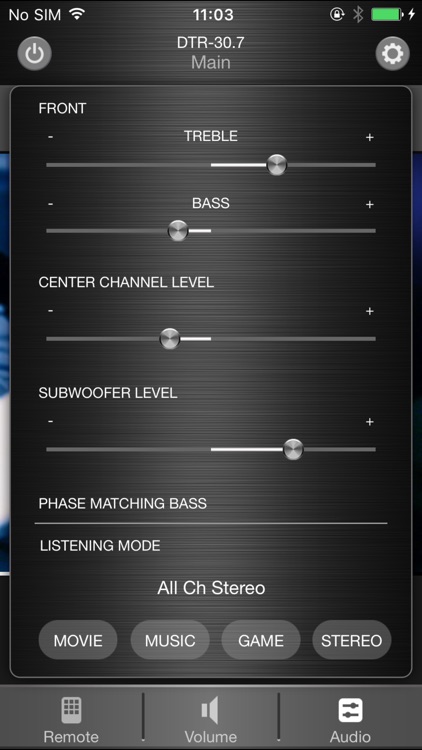 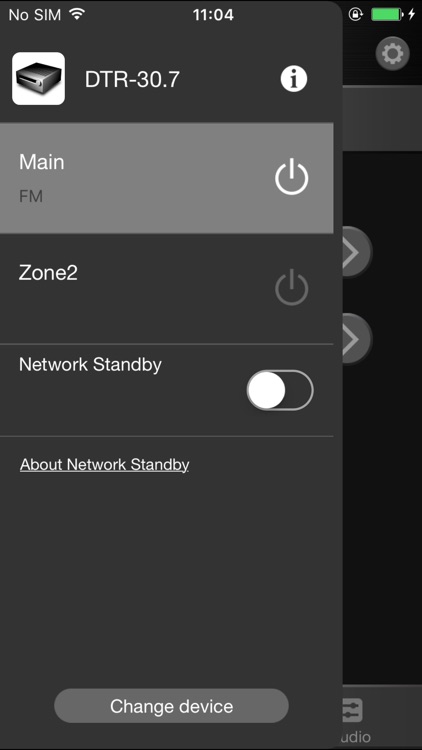 This app works on iOS 12 or later. Please use the latest iOS.

The Integra Remote Control App is an official Integra application for iPhone/iPod touch that allows you to intuitively operate compatible Integra network A/V products. Major updates done in 2014 have made for easier operation including a refreshed and streamlined user interface. Available as a free download in the App Stores, it is compatible with all current network-capable Integra A/V products, as well as select network-ready products released during or after 2010.

Functions Enabled by Integra Remote Control App:
(1) Audio Streaming Service operation: Stations can be selected directly from the app without the need to view a TV display.
(2) Control of streaming audio files from a DLNA-compatible server: Your iPhone/iPod touch can be used to select music directly from the server.
(3) General remote control and playback functions.
(4) Volume-control function.
(5) Information including station frequency are displayed when listening to radio. (Note: available only on Integra A/V products with a built-in radio tuner);
(6) Stream music stored on iPod touch/iPhone wirelessly.
(7) Compatible with Spotify Connect (depends on region)
(8) FLAC, DSD, and Apple Lossless playback capability via Home Media Function (depends on model).

Compatible iPhone/iPod Touch Models include: iPhone 4, 4s, 5, 5s, 5c, 6, 6+ running iOS7.1 or later. Customer using iPhones or iPod touch that does not support iOS7.1 will not be able to apply this update.

Enjoy the new world of audio convenience with this free app. 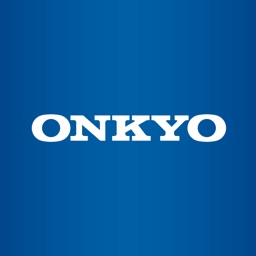 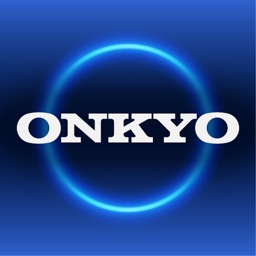 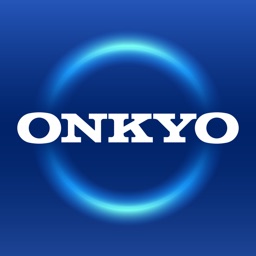 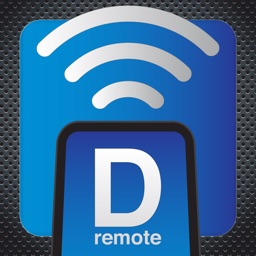 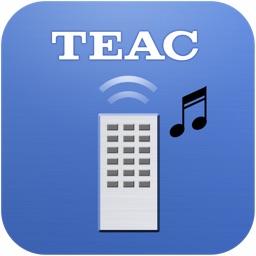 TEAC CORP.
Nothing found :(
Try something else