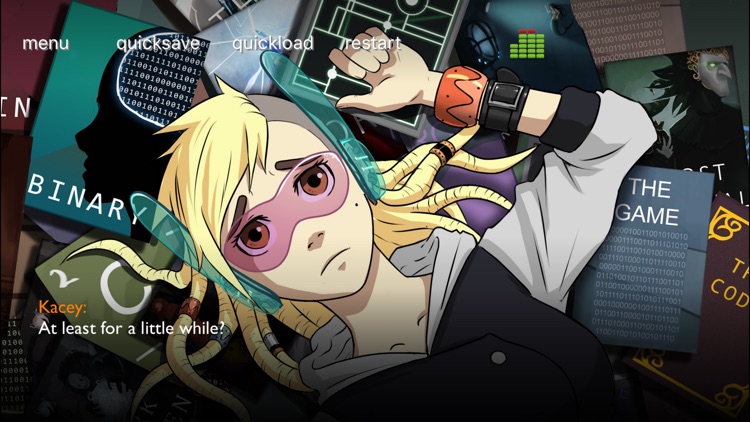 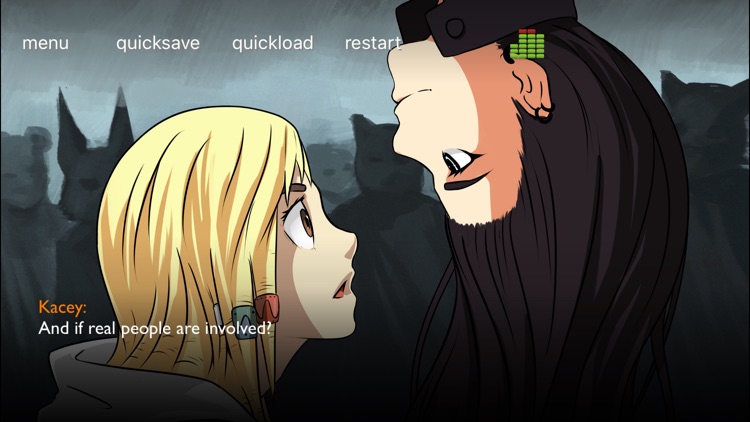 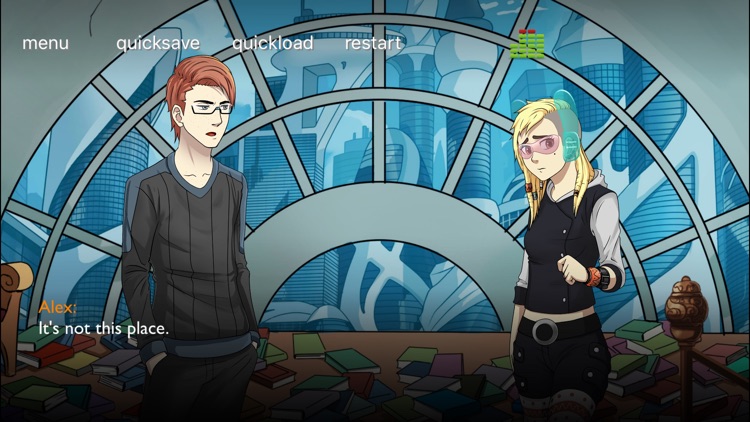 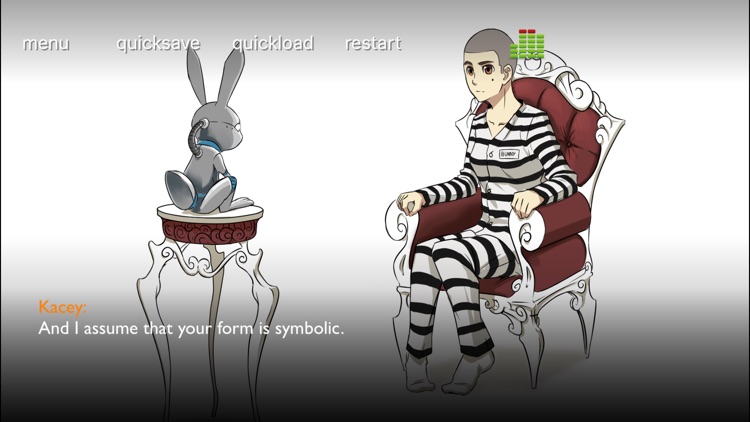 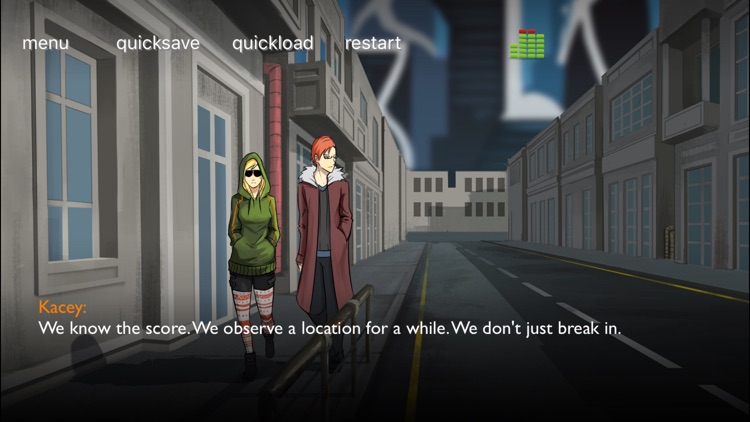 Kacey's story comes to an end. The Invisible Apartment cyberpunk visual novel series began in 2014 and has seen three parts of the series so far.

Kacey & Alex find themselves in a complicated situation. They're both on the run, Alex no longer works at the Central Intelligence and they don't know the whereabouts of Alex's mom who is detained in a sleeper cell. 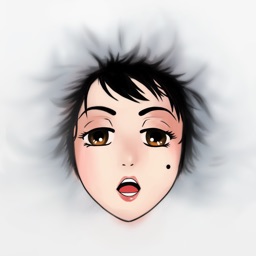 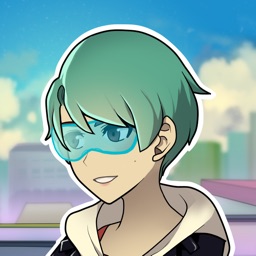 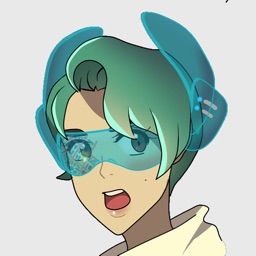 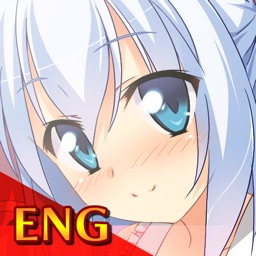 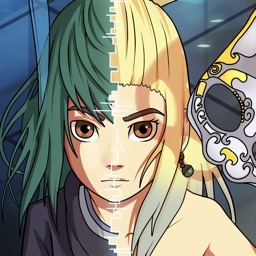 Vysoko Anime Production
Nothing found :(
Try something else