Welcome to the iRain app. The app is licensed to the Center for Hydrometeorology & Remote Sensing (CHRS) at the University of California Irvine (UCI). 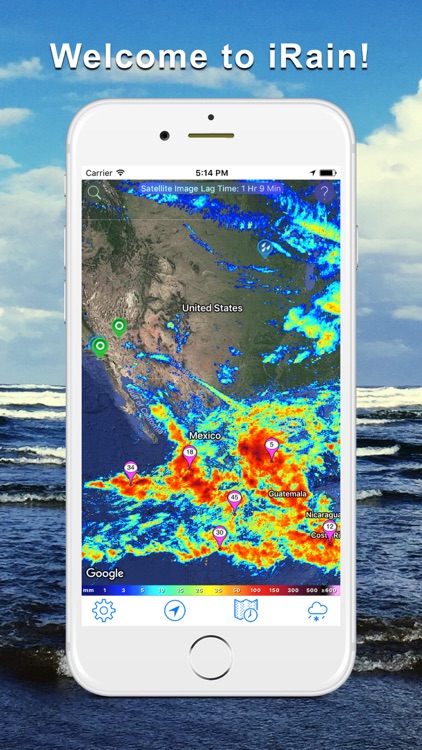 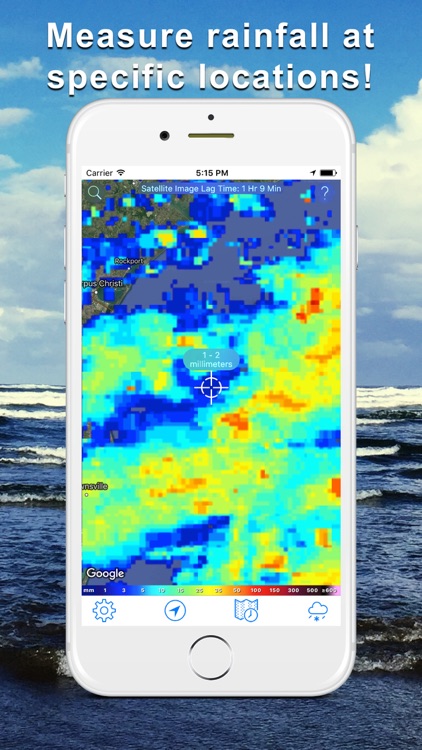 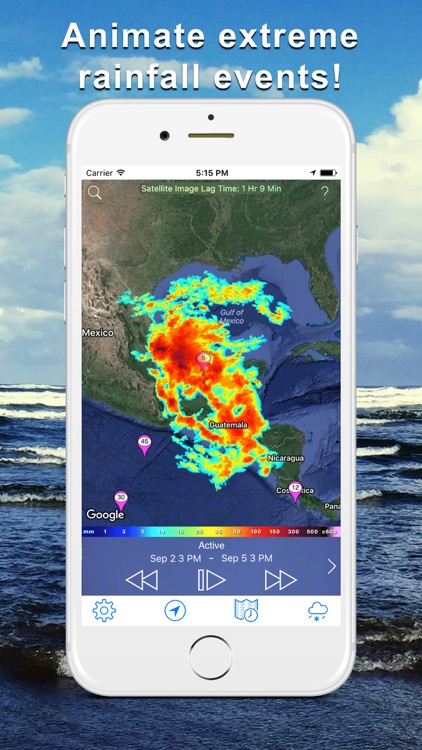 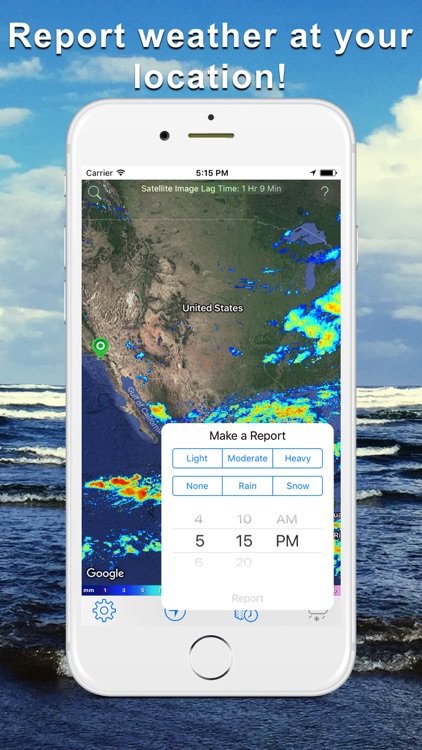 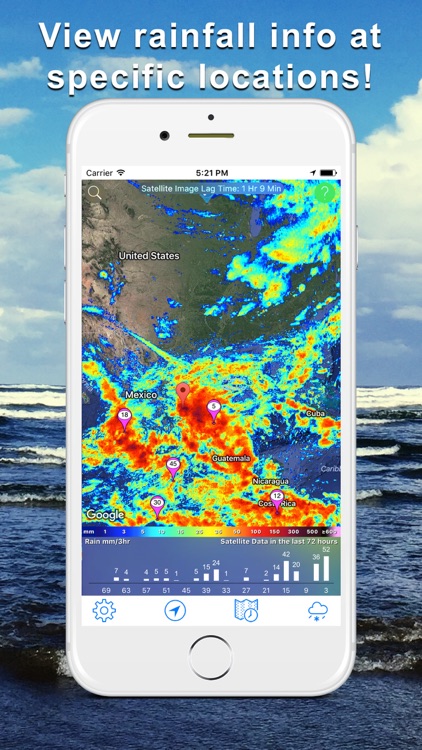 Welcome to the iRain app. The app is licensed to the Center for Hydrometeorology & Remote Sensing (CHRS) at the University of California Irvine (UCI).

iRain provides access to real-time global high-resolution (~4km) satellite precipitation products from the PERSIANN-CCS (Precipitation Estimation from Remotely Sensed Information using the Artificial Neural Networks - Cloud Classification System), which has been developed by the research team at CHRS. The building block of iRain rests on the satellite precipitation estimates generated by the PERSIANN algorithm which has been under development for over two decades. More detailed information about PERSIANN-CCS can be found at http://chrs.web.uci.edu.

iRain allows users to visualize real-time global satellite precipitation observations and track extreme precipitation events globally. Users can also use the crowdsourcing functionality of the app to report their local rainfall information to supplement our data.
The web version of iRain is hosted at:
http://irain.eng.uci.edu.

Acknowledgments:
The iRain system is the product developed by Dr. Phu Nguyen, Assistant Adjunct Professor in the Center for Hydrometeorology and Remote Sensing (CHRS) at UCI and his team, which includes a dedicated group of mostly undergraduate students, including Phat Huynh, Thanh N. Palacios, Hoang Tran, and April Huie.
The iRain mobile app was developed by David Furman.

Financial support of the following agencies is acknowledged:

- NASA funding resulted in the development of the PERSIANN algorithm and several of its variations.
- ICIWaRM of the US Army Corps of Engineers has provided a major part of support for Mr. Dan Braithwaite, Programmer Analyst III at CHRS.
- The US Army Research Office’s support has resulted in additional refinement of the PERSIANN algorithm
- Cooperation with UNESCO’s G-WADI program has been critical to the dissemination of data worldwide.
- NOAA funding through the Climate Data Record (CDR) program resulted in the PERSIANN-CDR dataset.

Special thanks to Hien To, Ph.D. student at USC, for his contribution on the crowdsourcing technologies. 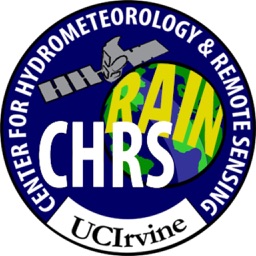 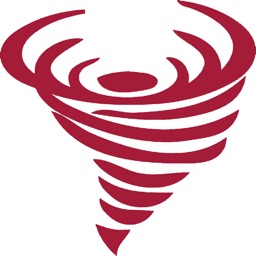 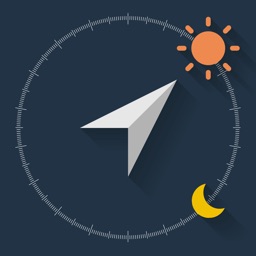 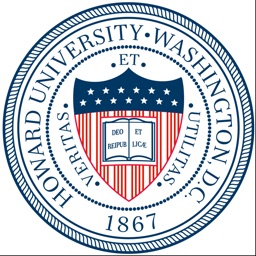 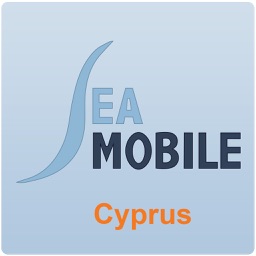 MARIS B.V.
Nothing found :(
Try something else