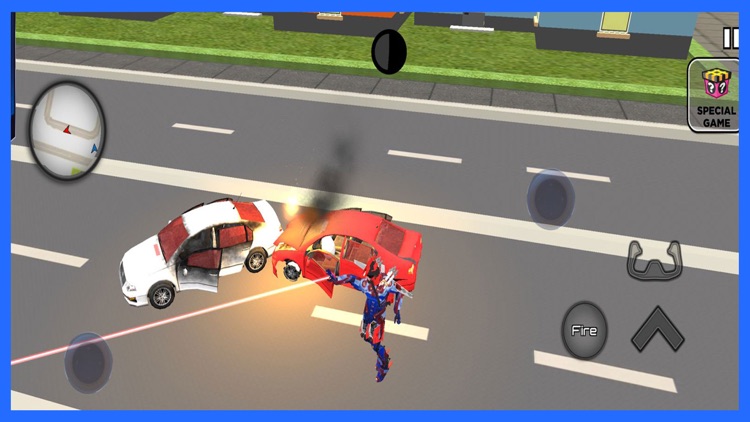 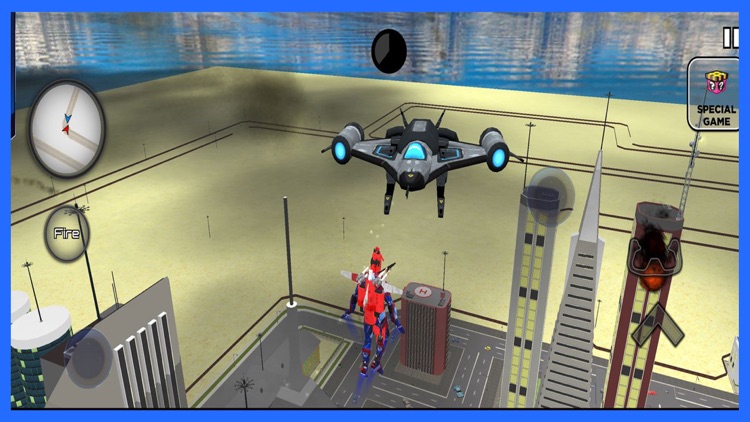 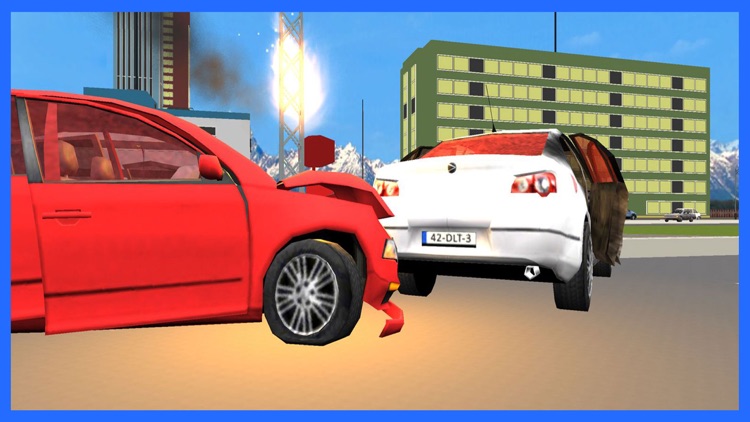 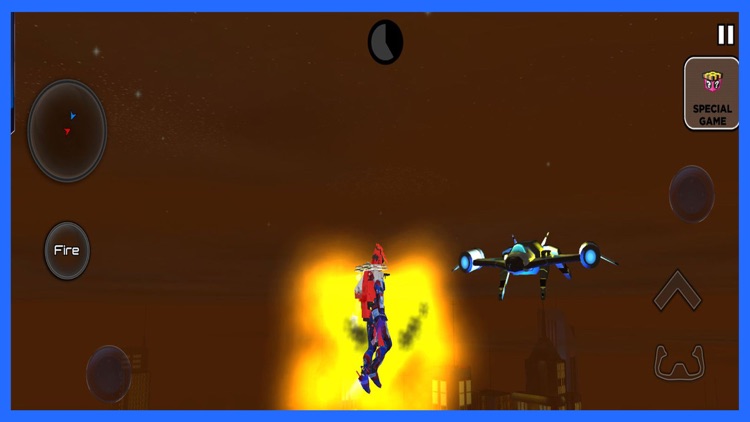 Do you want to transform into a iron robot, flying in the sky, defeat all alien enemy and save the world? This app will make your dream come true!
With this 3D Camera Simulator application, you will feel like you’re in the iron robot suit, with all strongest weapon and ability, become a true hero. Open this application, move camera around, take many awesome picture and share with your friends. Everyone can be a hero.

Iron heroes are ready to take the control of security measurements in the vegas city, full of criminals and mafia. Eliminate street fights & bandits as the crime fighter hero all of them in this brutal iron hero war. 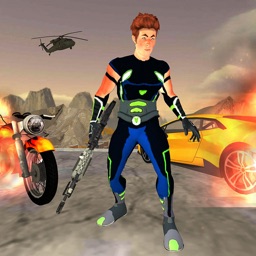 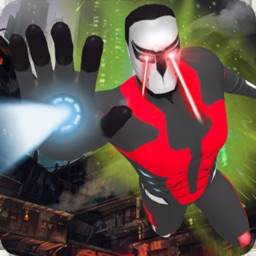 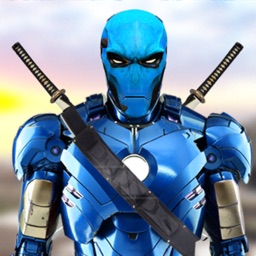 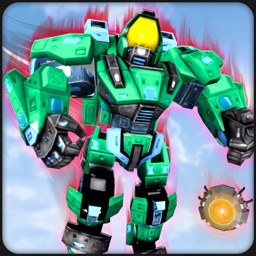 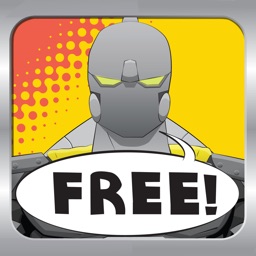 Hoodoo Entertainment
Nothing found :(
Try something else