It is your time to join the battle! 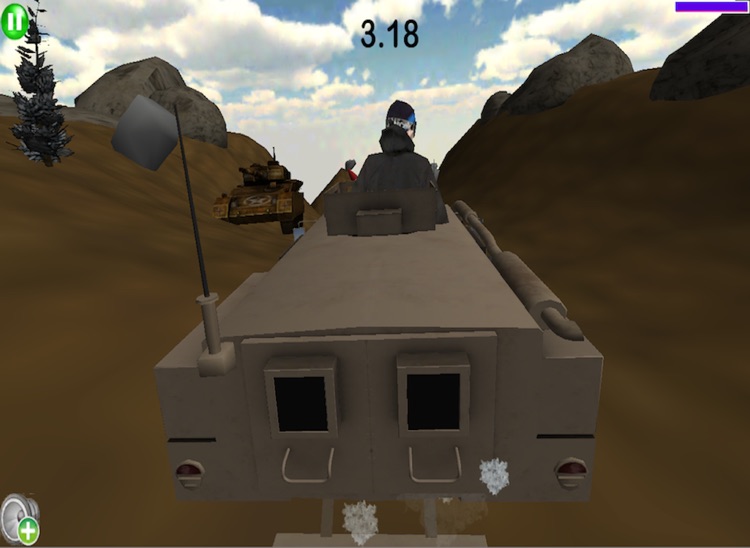 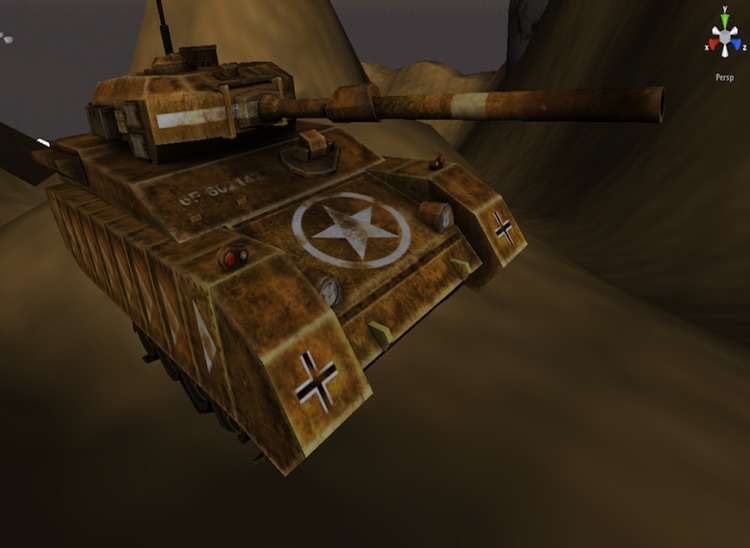 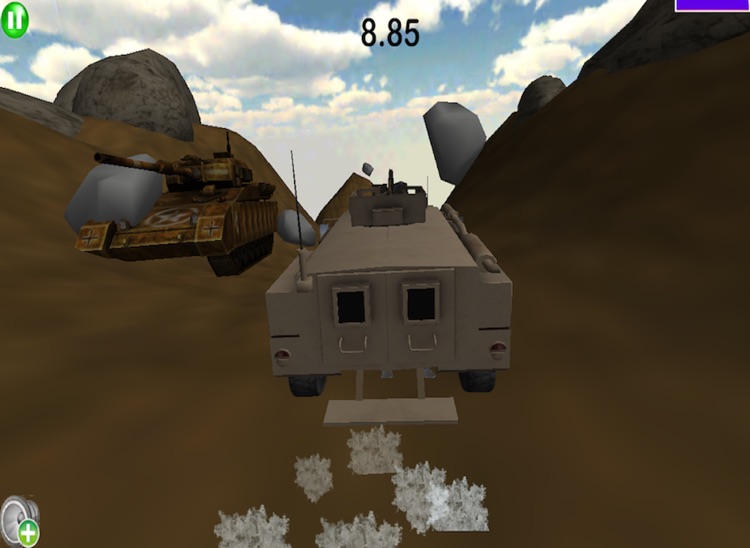 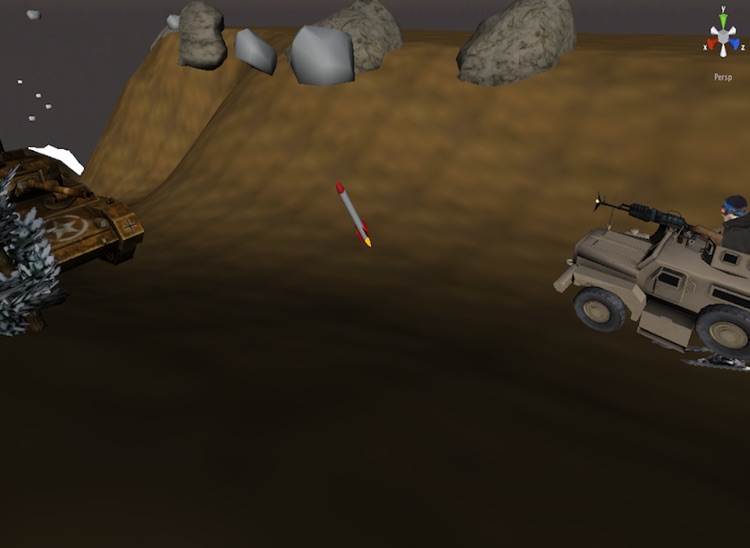 It is your time to join the battle!
Fight for freedom, help the ARMY to defeat the tyrant's revolutionary army.
Join the soldiers to destroy the dictators weapons of mass destruction in the desert.
You are armed with powerful weapons to shoot the enemies find the rockets before they fire them to the US allies.
You are done in the first level when you find and destroy the Dictators's Tanks.
FEATURES:
FPTank combat.
This game has spectacular views, graphics and 3D special sound and visual effects.
Offline mode to play without an internet connection.
Multitouch pad sensor for smooth game play.
One hand play mode.
Features:
ios.hardware.sensor.accelerometer,
ios.hardware.touchscreen,
ios.hardware.touchscreen.multitouch
Instructions:
Tilt your device sideways for game play and put it into horizontal position for loading animation! 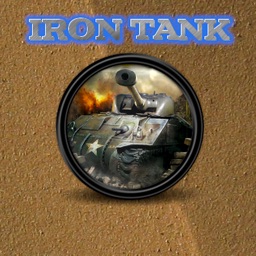 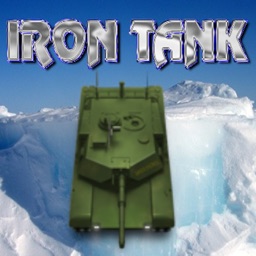 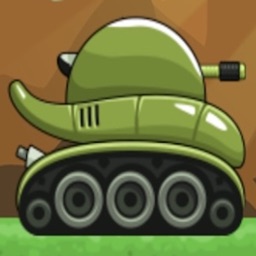 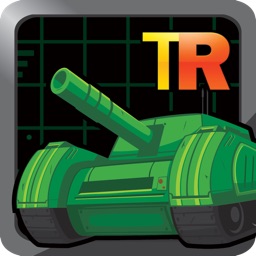 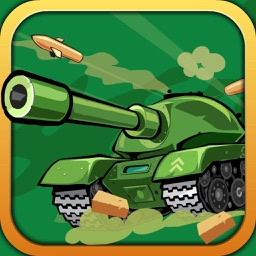 lorinda russell
Nothing found :(
Try something else