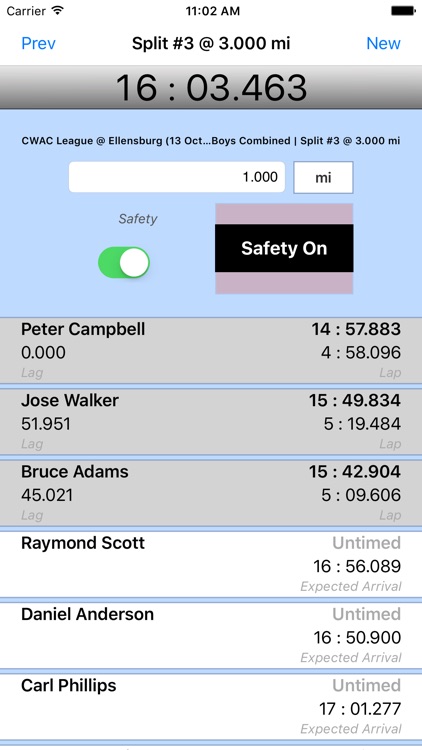 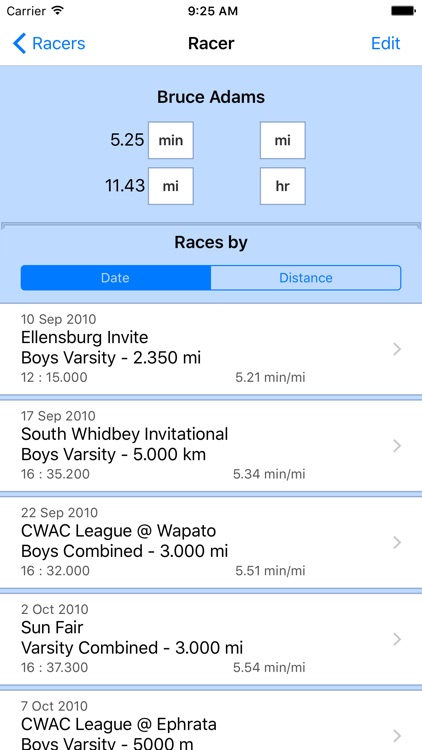 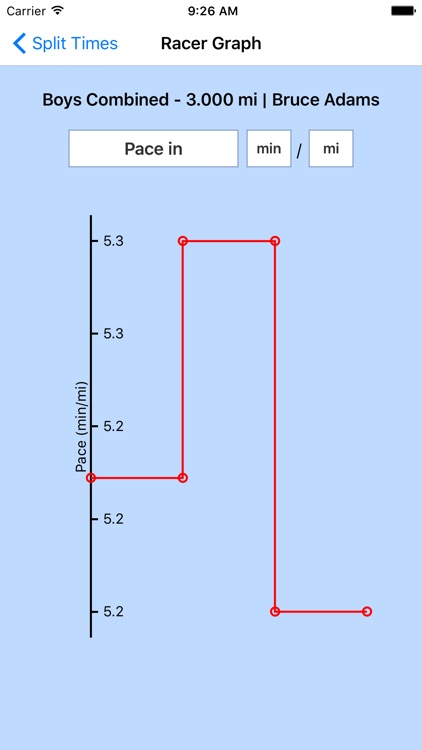 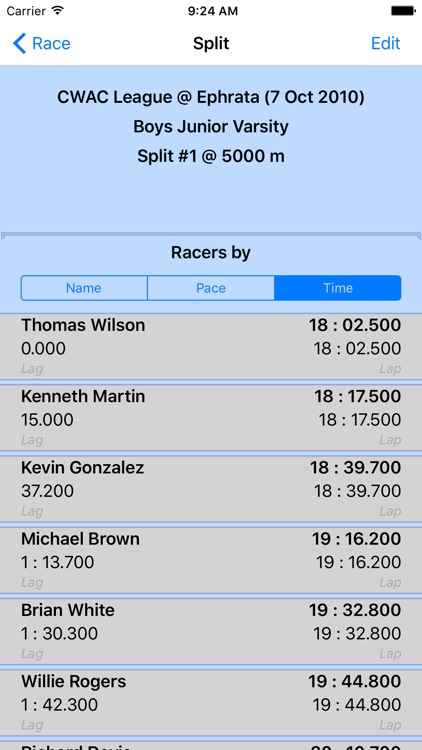 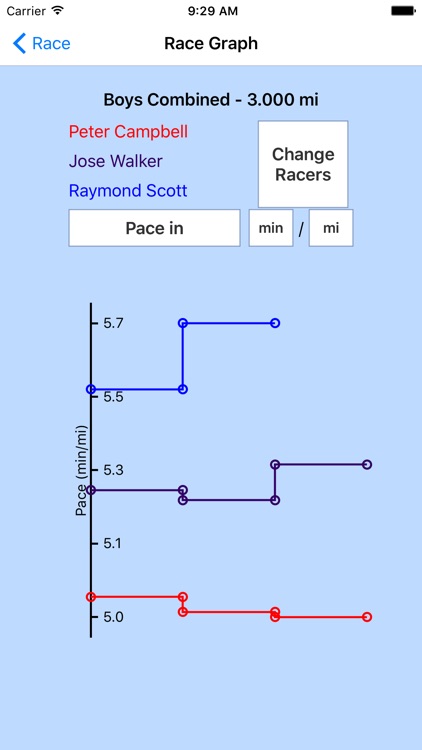 iSplit can be used for a mass-start race (common in cross-country running and track), interval-start races (common in cross-country skiing and bicycle time trials), and wave starts (common in races where the racers of similar ability are started in groups and for track races which are run in heats). iSplit is also able to time the same race multiple times (allowing you to collect times from different heats as if they were run simutaneously).

Start times and split distances can be assigned and edited prior to starting the race, while the race is being timed, or after the race has been run.

If you provide the distance of the splits before or during the race, iSplit will provide an estimated time of arrival based on how the racer has performed in previous races.

While timing the race, iSplit will provide the racer's lag-time behind the leading timed racer, the racer's split time, and the racer's time elapsed since the previous split.

After starting a race, you can leave the race to add/remove racers in the race, to start another race, to set the distances of the splits and then return to the race without stopping the timer for the race.

The times collected are stored and can be edited and retrieved later within the iSplit application or can be export in a format suitable for use with a spreadsheet application.

In-app tutorials are provided for common usages and online videos at the Monsterworks website provide samples of common usage scenarios. 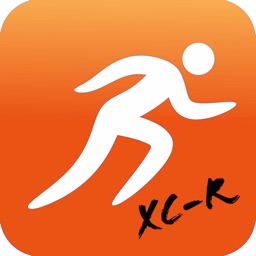 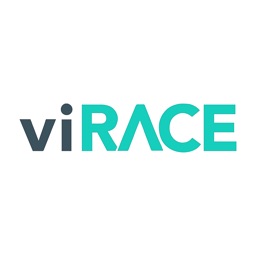 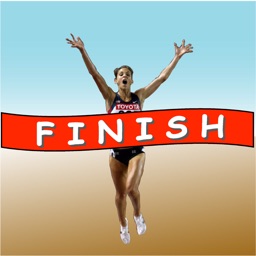 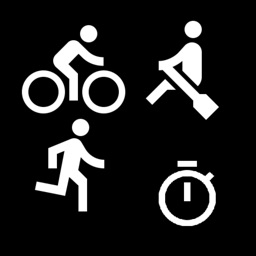 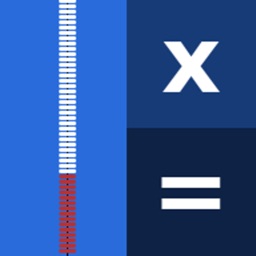 AXEL computer, spol. s.r.o.
Nothing found :(
Try something else