See the Earth as the astronauts see it with a 24/7 video livestream from the International Space Station. 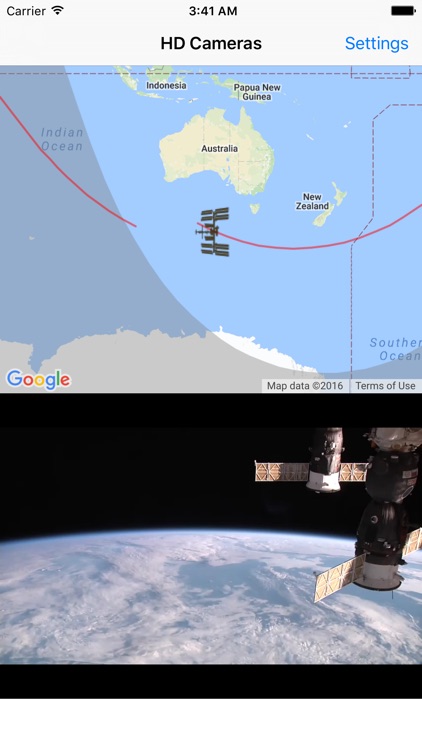 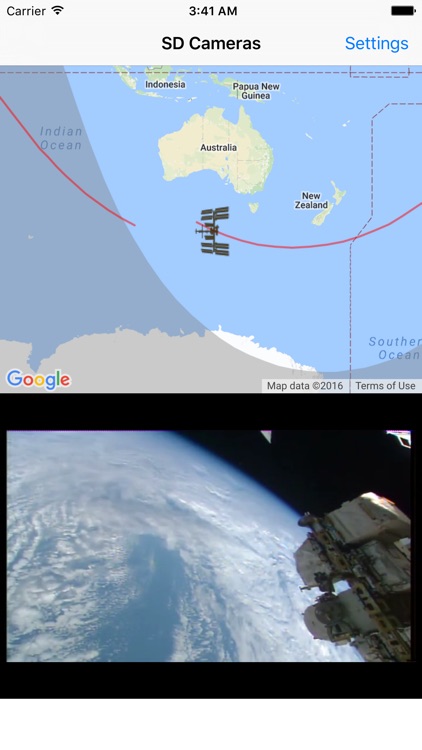 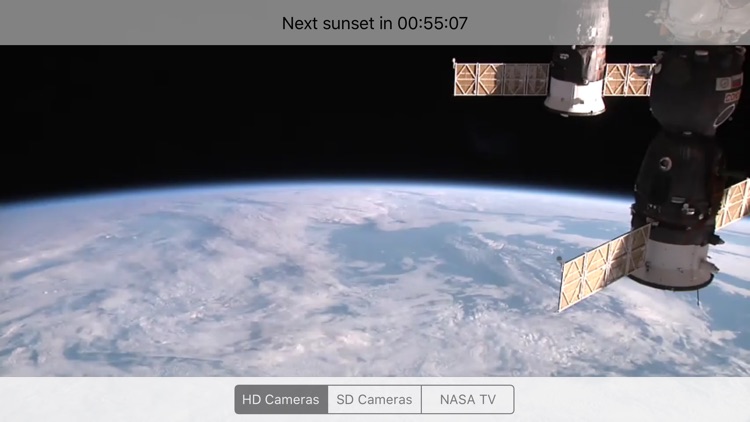 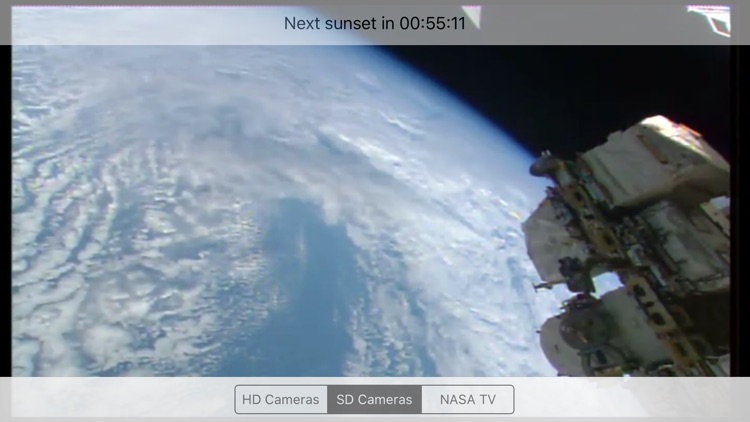 See the Earth as the astronauts see it with a 24/7 video livestream from the International Space Station.

If you like space or astronomy then you will love ISS Live Now.

ISS Live Now gives you easy access to a live video feed of Earth from the International Space Station, which is orbiting about 400 kilometers (250 miles) above the planet. The app provides an exciting experience marked by a thoughtful design.

The app utilizes the native Google Map (ISS tracker), which allows you to follow the Space Station’s orbit around our planet. You can zoom, rotate, drag and tilt the map;.

You will have these different sources of live video streaming, including:
1. Live standard camera: It shows a live stream of the Earth and, from time to time, details about the ISS (like tests, maintenance and communication with Earth).
2. NASA TV: The television service of the United States government agency NASA (National Aeronautics and Space Administration). You can watch science and space documentaries, interview with scientists, astronauts, engineers and personalities such as Elon Musk.
3. NASA TV Media.
4. Spacewalk (recorded): Beautiful HD images of astronauts from cameras outside the ISS.
5. Inside the International Space Station: Take a video tour of each module inside the ISS, all explained by the astronauts.
6. Eventual channel: Temporary live cameras from NASA, the European Space Agency (ESA), the Russian Space Agency (Roscosmos) and the SpaceX.

You even have the option to be notified when the next sunset or sunrise will occur, allowing you to watch it live directly from the International Space Station.

Note:
When the ISS (International Space Station) is on the night side of Earth, the video image is black, which is normal.

Sometimes, video is not available due to transmission issues, or because the crew is changing cameras. In such cases, you will usually have a blue or blank screen. In a few minutes the transmission should return, so, please be patient. This is not a problem with the app. 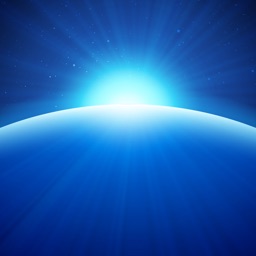 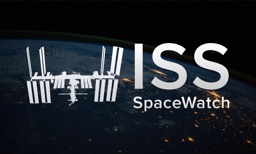 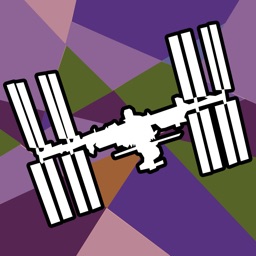 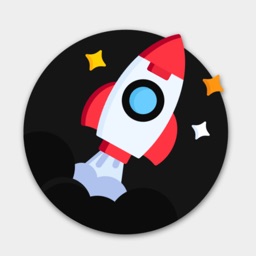 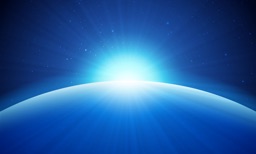 Jetson Creative LLC
Nothing found :(
Try something else