iSSH is a little tricky to set up, but Zinger-Soft offers some good support documents to help you out. iSSH offers a complete suite of protocols you can use to connect to your Mac, PC or Linux computer, including x11, ssh, telnet, raw, VNC and RDP. A universal app, iSSH offers great versatility and is available at a comparatively low price.

A full-featured SSH and Telnet emulator of VT100, VT102, VT220, ANSI, and xterm terminals integrated with a tunneled VNC client, RDP client and an X server.

A full-featured SSH and Telnet emulator of VT100, VT102, VT220, ANSI, and xterm terminals integrated with a tunneled VNC client, RDP client and an X server.

Secure, powerful, intuitive, configurable and complete are a few words used to describe iSSH. A universal app for both the iPhone and the iPad, hands down iSSH is the best ssh client available. iSSH is the only app with agent forwarding, tunneling and an X11 server available within the app.

Featured in Apple's preferred list of iOS apps for Mobile IT.

iSSH received a perfect score as reviewed by Macworld and is featured in both their "Highest Rated Business" and "Essential Business" categories.

"Sure, I lived for years without an iPad with iSSH on it, but can you really call that living? No." -- Twitter User

iSSH is effectively several clients in one, containing functionality for ssh/telnet/raw connections, an X11 server, VNC tunneling as well as RDP tunneling. iSSH supports multiple, simultaneous connections with more complete terminal compatibility, more configurable macro and key options and a more intuitive UI than any other other SSH client in the App Store.

For those who may experience issues VNCing into 10.7 systems, please enable "VNC to Mac" in the connection configuration. 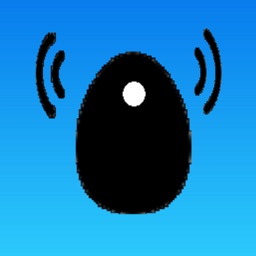 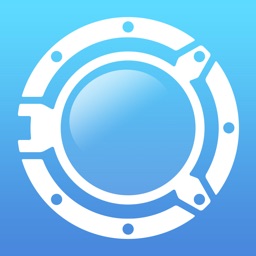 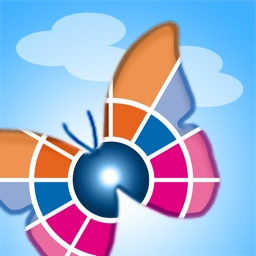 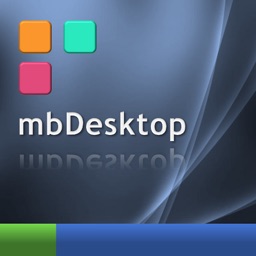 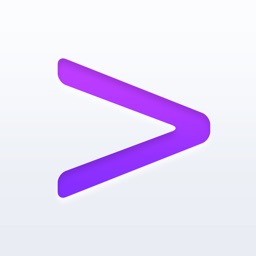 Panic, Inc.
Nothing found :(
Try something else