The official digital adaptation of one of the best board games in history – Istanbul. 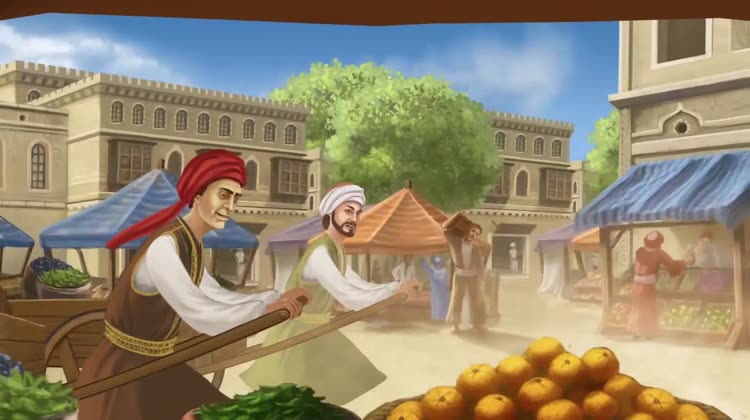 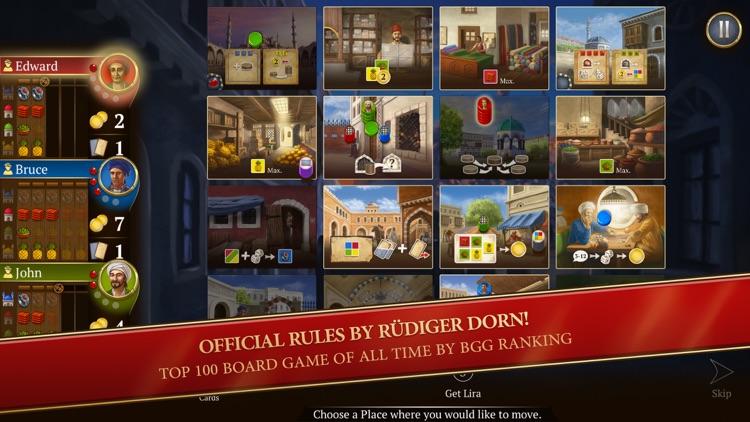 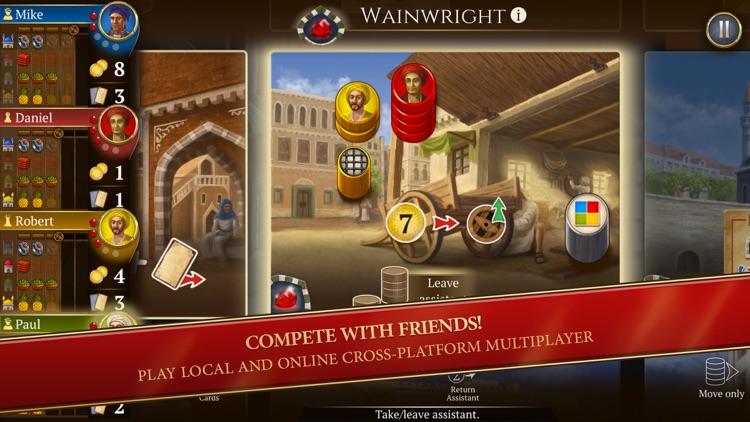 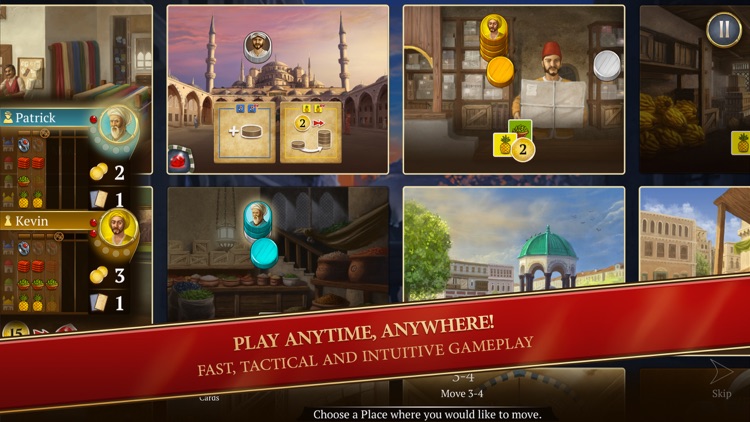 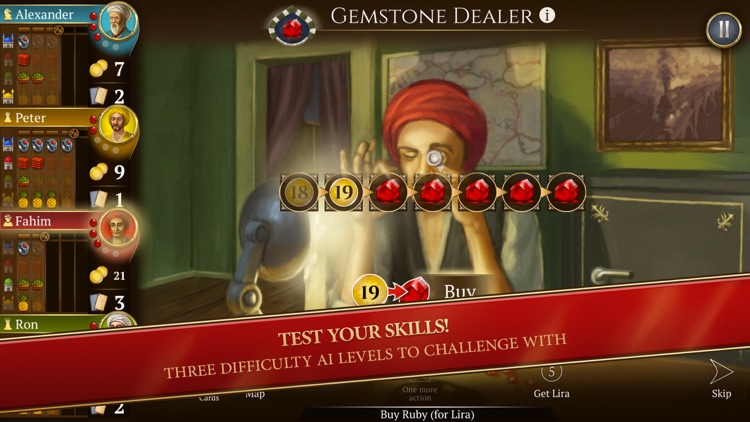 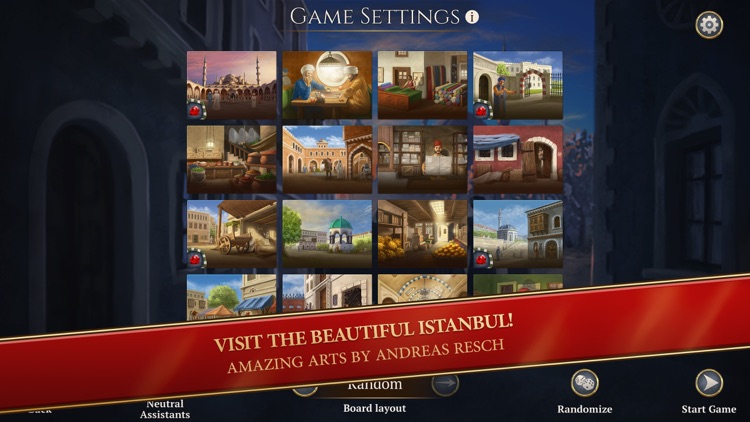 The official digital adaptation of one of the best board games in history – Istanbul.

Istanbul is, without a doubt, one of the best board games to have ever been published. The long list of its awards and honors speaks for itself:

In our 2018 digital version we have maintained all of the features that made Istanbul the fan favorite that it is, but also expanded upon it with a number of tools and features only available on the digital platform. We maintained the authentic board game feeling with the convenience you can expect from an electronic device.

So what is the game about?

Can you be the first merchant to collect a certain number of rubies?
• Run, collect and trade goods across the bazaar
• Take control over your assistants
• Increase your wheelbarrow capacity
• Acquire special abilities to increase the advantage over your competitors
• Buy rubies or trade goods for them

In Istanbul, you lead a group of one merchant and his four assistants through 16 locations in the bazaar. In each such a location, you can carry out a specific action. The challenge, however, is that to take an action, you must move your merchant and an assistant there, then leave the assistant behind to handle all the details while you focus on larger matters. If you want to use that assistant again later, your merchant must return to that location to pick him up. Thus, you must plan ahead carefully to avoid being left with no assistants and thus unable to do anything…

What can you expect? 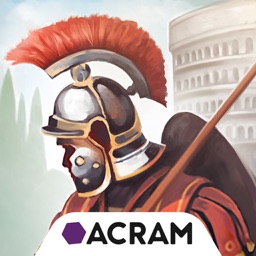 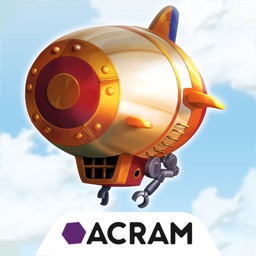 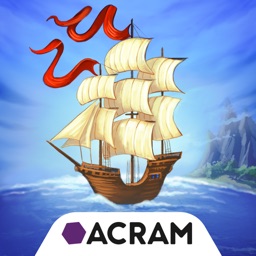 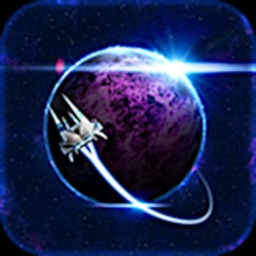 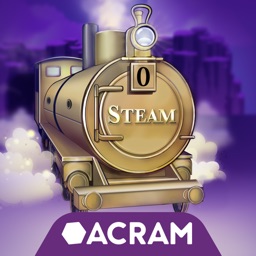 Acram Digital
Nothing found :(
Try something else