You are using an outdated browser. Please upgrade your browser to improve your experience.
iPhone iPad Messages
$18.99 in the App Store 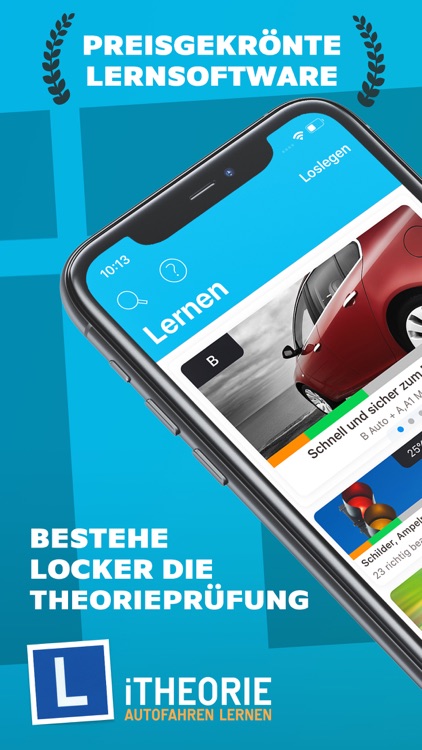 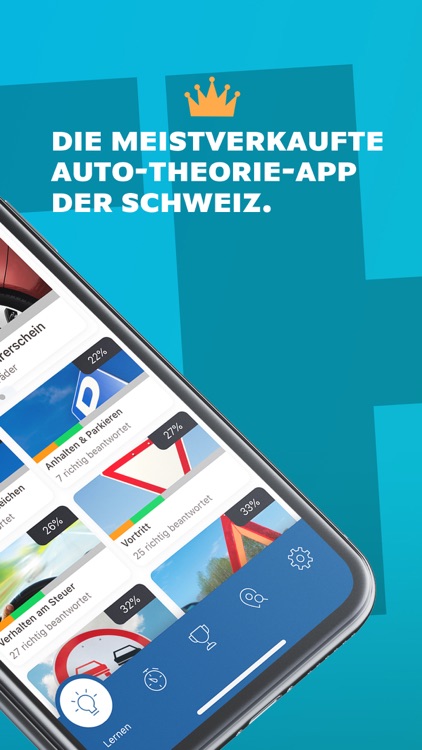 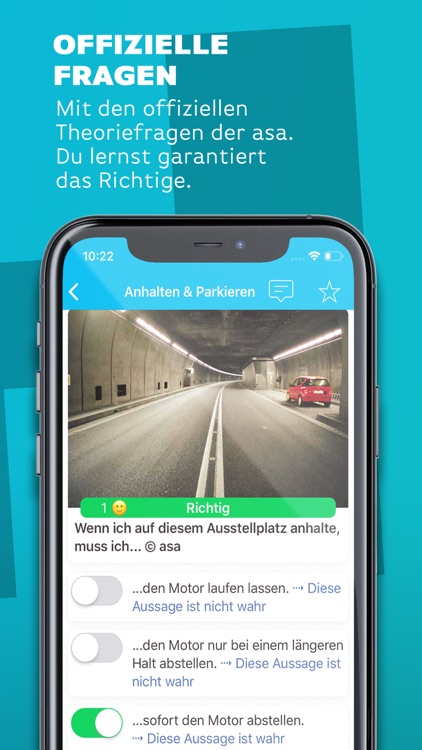 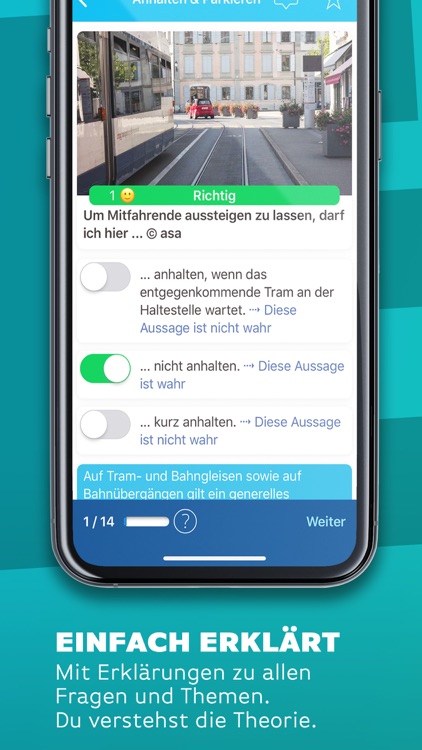 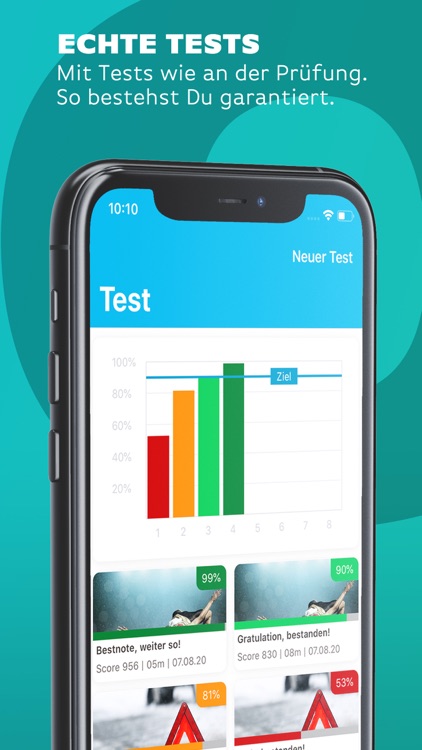 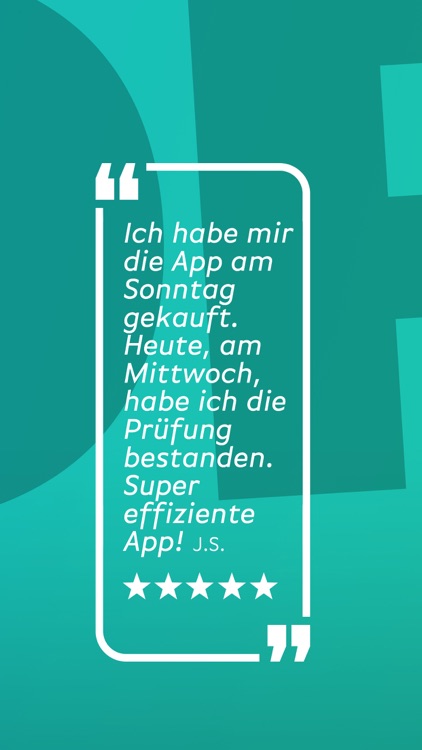 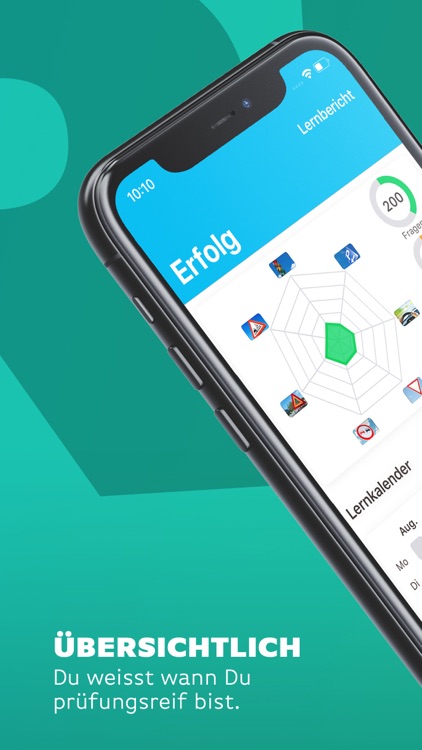 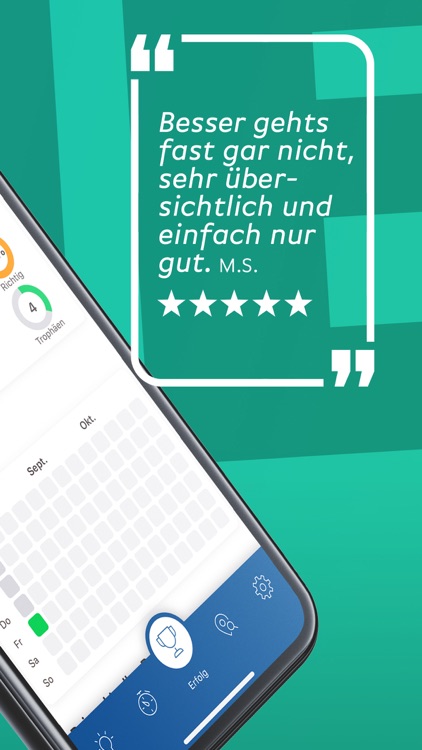 THE BEST-SELLING AUTOMOBILE THEORY APP IN APP STORE
Contains all the official asa questions of 2017. With detailed explanations of all theoretical questions.
NEW: Cool prizes to win daily for the best theoretical exam results

OTHER FEATURES
=============
• All official automobile theory questions and original illustrations from ASA 2017 (categories B, A, A1)
• The questions from the years 2009-2016 *are included.
• All in German, French and Italian.
• Search function for rapid finding of questions
• Award-winning user interface
• Ongoing free program updates
• No Internet connection required

passed
I passed because I learned with this app only and I can only say THANK YOU. (Edonashala 25/12/2014)

Juuhuu
Super app to learn the theory. Very well suited for learning while traveling as well as at home. (Clawning 12/16/2014)


SUGGESTIONS FOR IMPROVEMENT
========================
It would be great if you have suggestions for improvement that you could share with us, rather than give us a bad rating. You could simply e-mail us at info@itheorie.ch. (Perhaps we can still solve the problem.)
More about iTheorie at https://www.swift.ch

MORE
=====
* The asa (Road Traffic Offices) reserves the right to formulate 20% of the questions differently or to reformulate them for the test, so for this reason, we also include questions from the years 2009-2012 as additional material to practice with.

Contest rules can be found https://www.swift.ch/contest?lng=en.

The Apple company is neither call partner sponsor and is not responsible for the competitive gains.

Get it for $18.99 in the App Store
Disclaimer:
AppAdvice does not own this application and only provides images and links contained in the iTunes Search API, to help our users find the best apps to download. If you are the developer of this app and would like your information removed, please send a request to takedown@appadvice.com and your information will be removed. 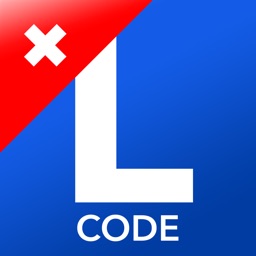 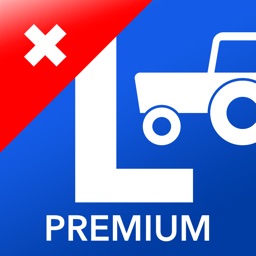 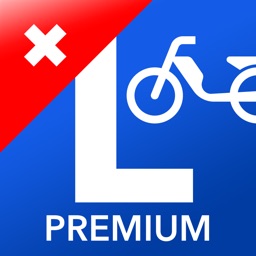 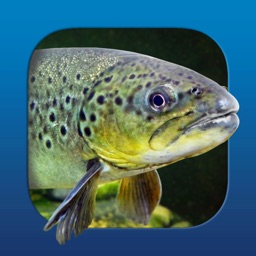 Heintges Lehr- und Lernsystem GmbH
Nothing found :(
Try something else