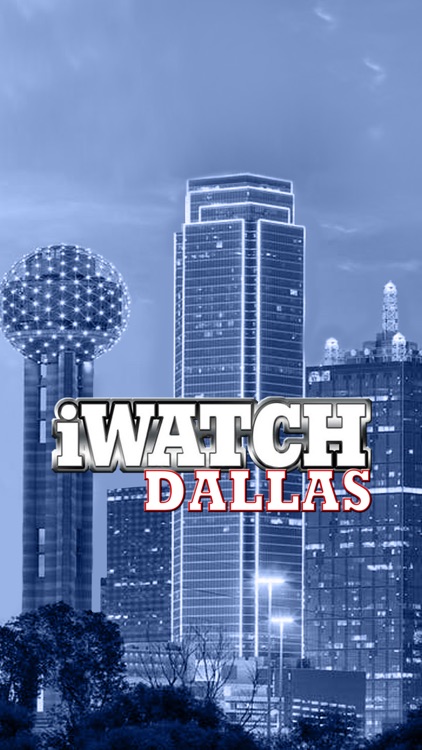 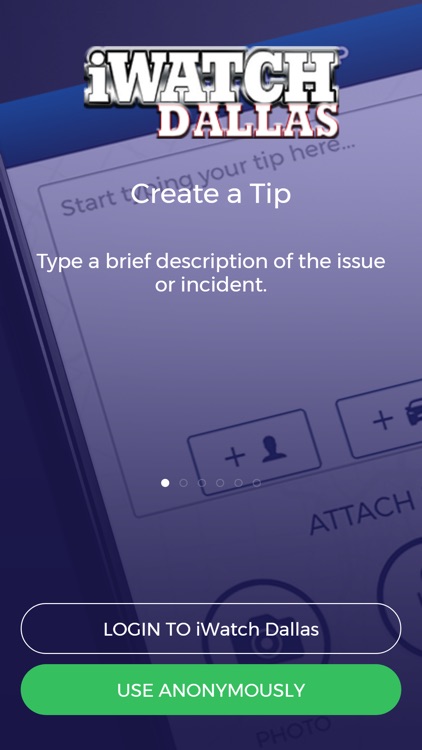 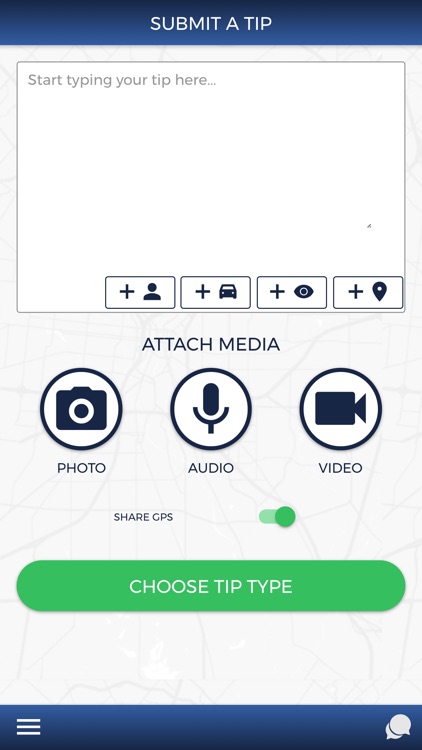 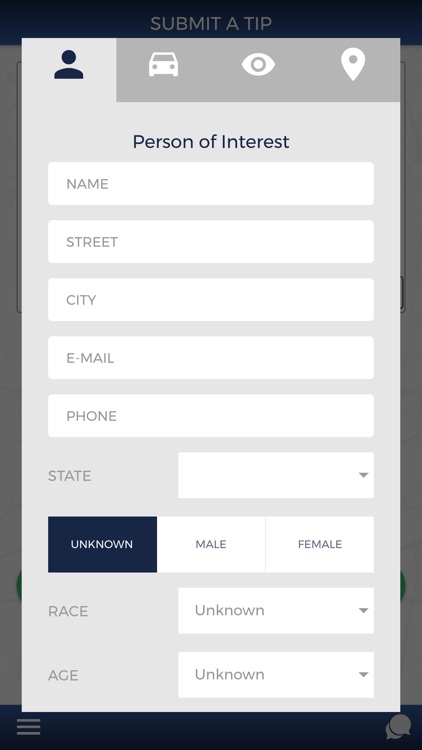 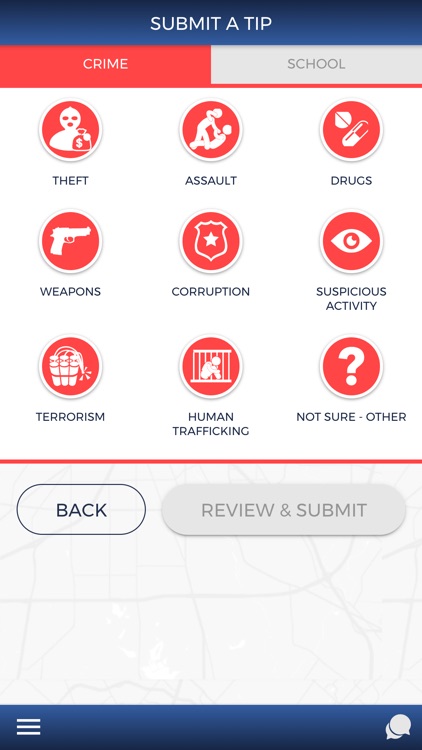 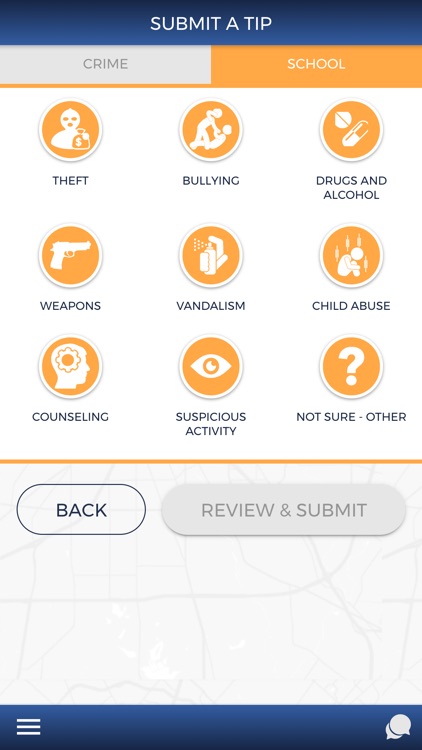 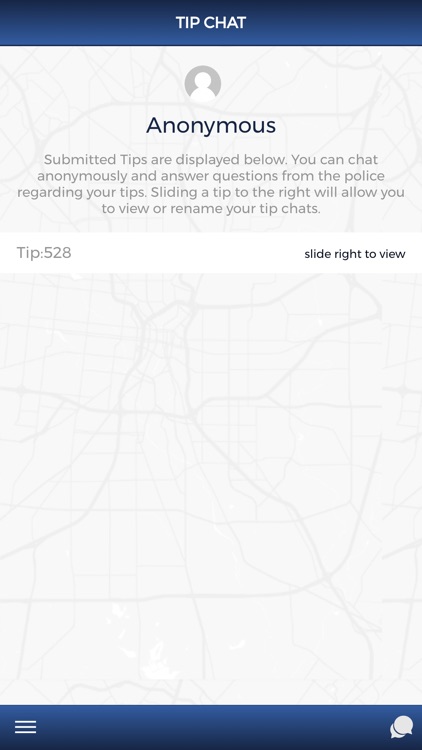 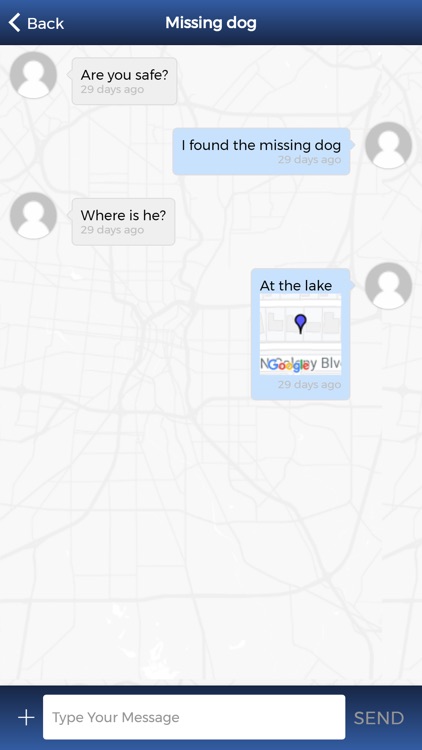 iWatch Dallas is a mobile app that allows citizens to submit both anonymous and non-anonymous information directly to law enforcemen that are part of our system. It’s simple to send tips that include photos, videos, audio and text.

iWatch Dallas is a modern way to combat modern problems in today’s world. iWatch Dallas also has the ability to receive instant alerts in the event of an emergency. It’s our firm belief that if every phone had iWatch Dallas, the world could be a safer place.

iWatch Dallas IS NOT INTENDED FOR EMERGENCY INCIDENTS. IN THE EVENT OF AN EMERGENCY YOU SHOULD STILL CALL 911. 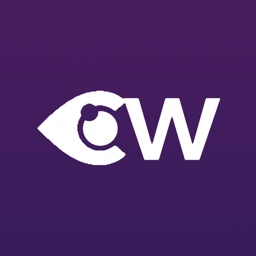 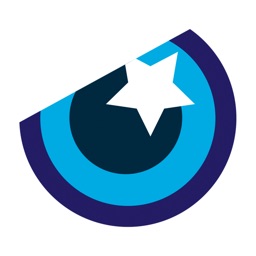 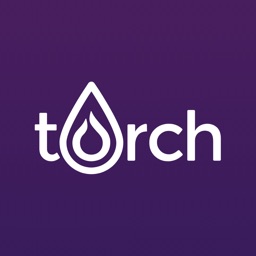 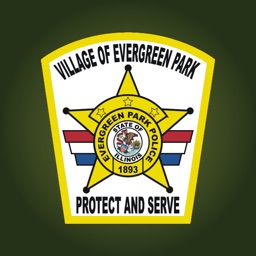 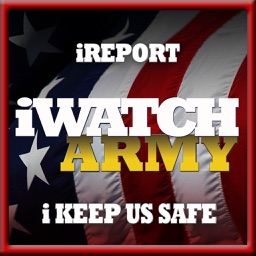 Zeteky, Inc.
Nothing found :(
Try something else