This time get ready for some exciting new story of Jack and the Beanstalk, that comes alive with Story Time. 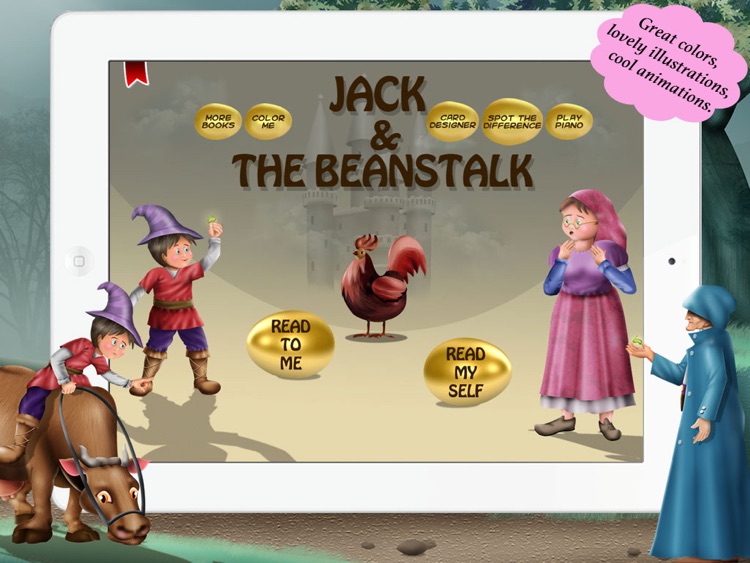 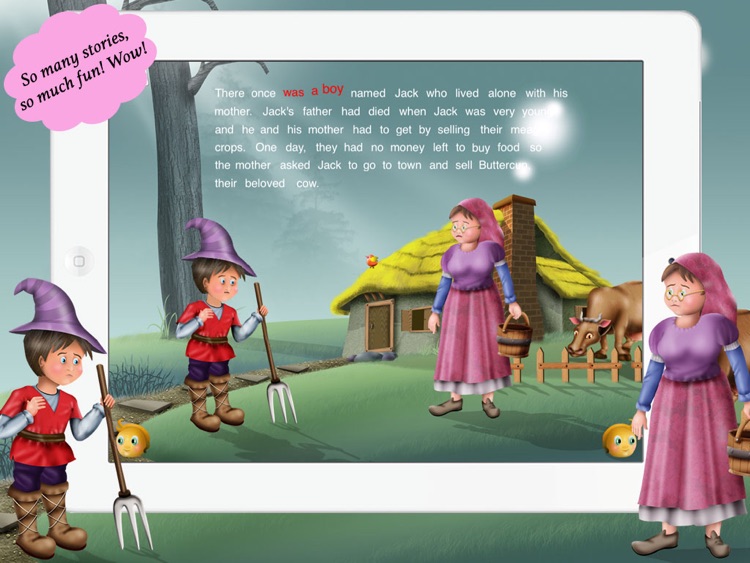 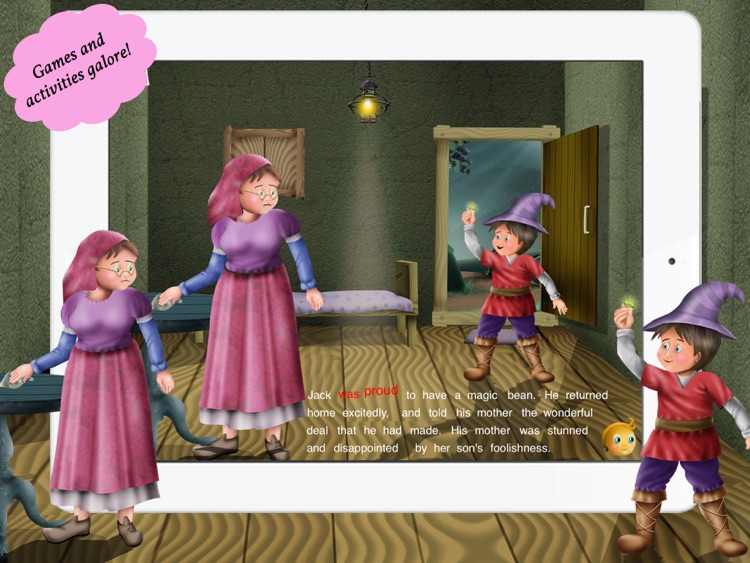 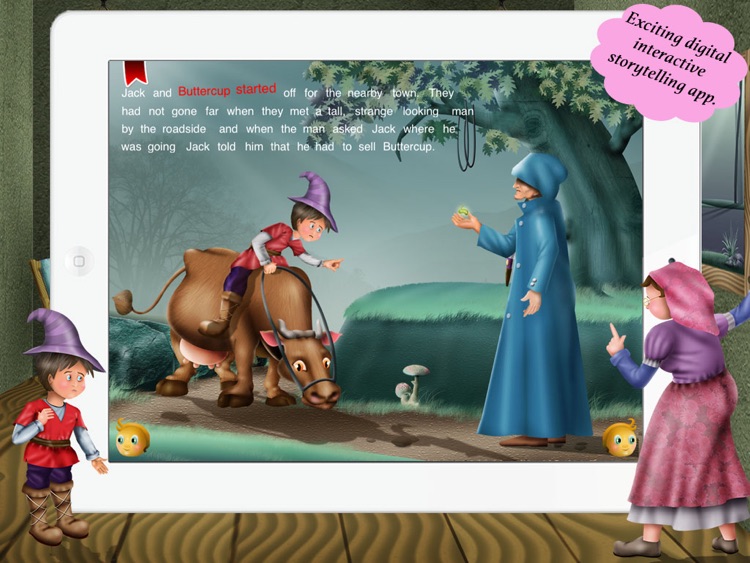 This time get ready for some exciting new story of Jack and the Beanstalk, that comes alive with Story Time.

A poor boy, Jack, goes to sell their beloved cow, Buttercup, in the market. On his way, he met a stranger who gave him some beans in exchange of the cow. He told Jack that they were MAGICAL BEANS...!!! At home, Jacks mother shouted at him and threw the beans out of the window. At dawn, Jack discovered that a beanstalk had grown beside their window. He decided to climb up the beanstalk. He found that the beanstalk had grown high up to the sky. To his utter surprise, he found a floating castle on the clouds. It was the castle of a giant. The giant had huge sums of treasure with him.

Will Jack be able to bring down the treasures? Would he be eaten up by the angry giant? What adventures would he experience?

Discover all these any much more with this interactive,colorful illustration of StoryTime. With original music and sound and wonderful effects, the story gets a new life.

The tale is sure to give a memorable experience to its readers only with Story Time. 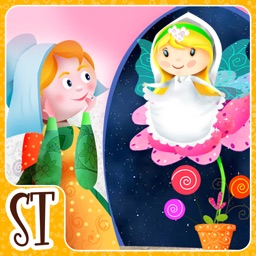 Thumbelina for Children by Story Time for Kids 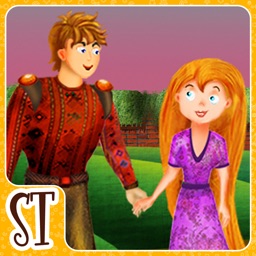 Rapunzel for Children by Story Time for Kids 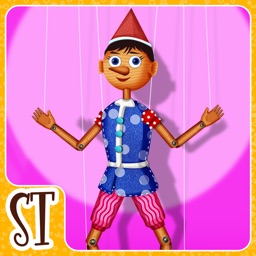 Pinocchio for Children by Story Time for Kids 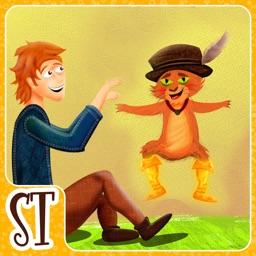 Puss in Boots for Children by Story Time for Kids 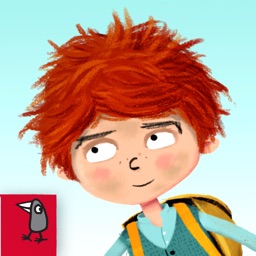 Jack and the Beanstalk by Nosy Crow

Nosy Crow
Nothing found :(
Try something else