Moving! Jajajajan Series are educational apps that let's children and grownups watch, read, listen, dance and sing along to animated stories and songs from around the world. 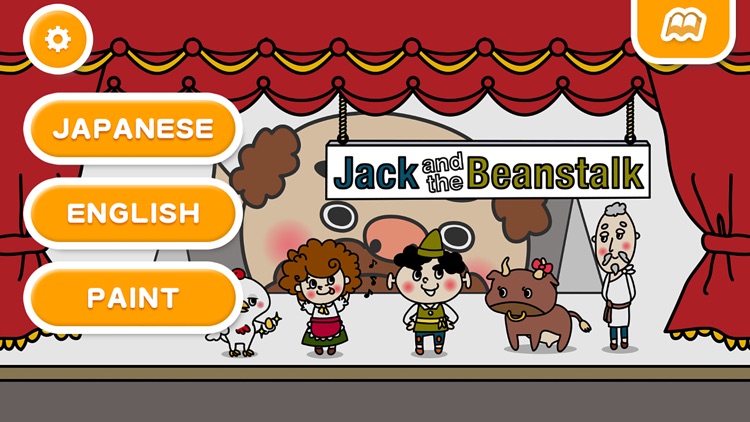 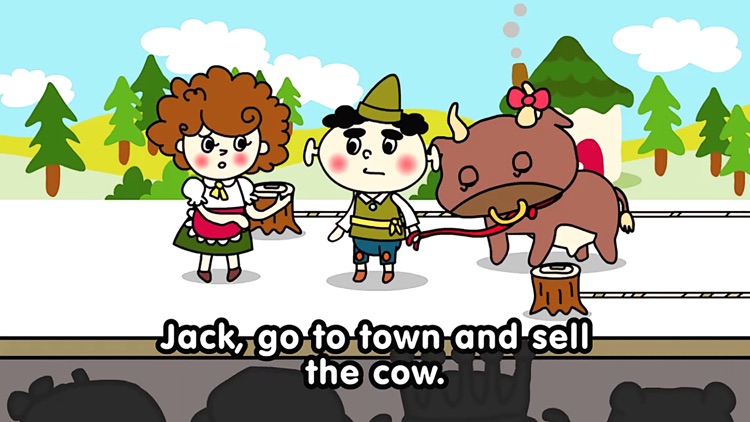 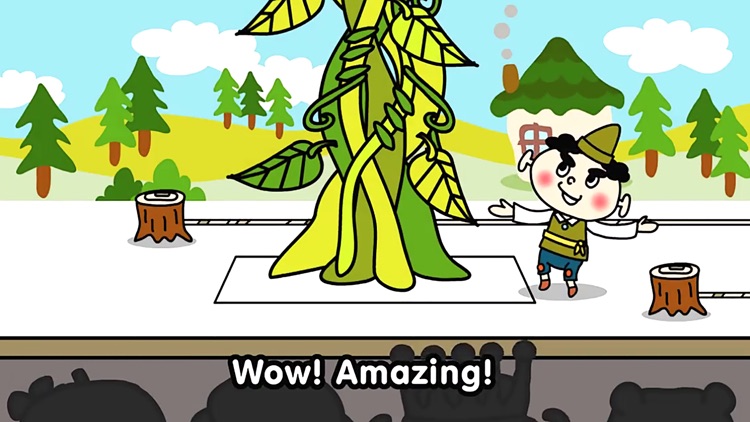 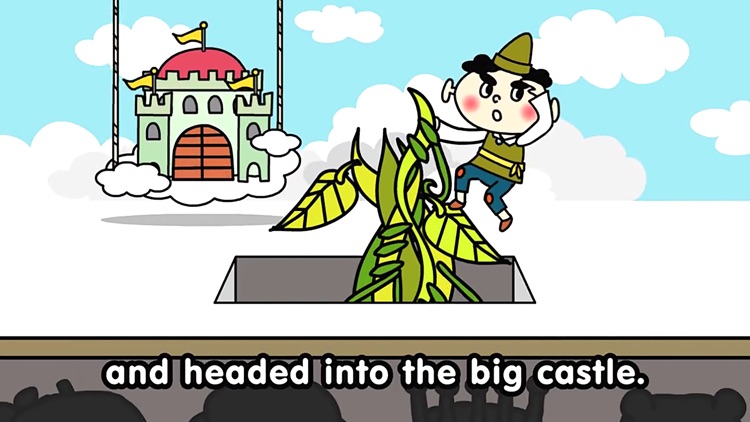 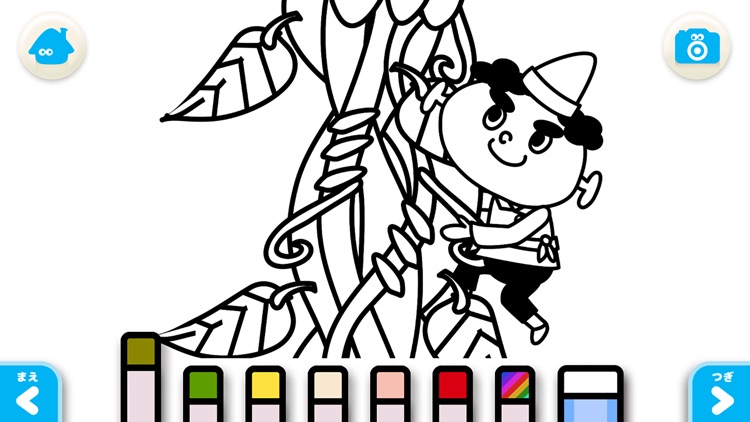 Moving! Jajajajan Series are educational apps that let's children and grownups watch, read, listen, dance and sing along to animated stories and songs from around the world.


- Folktale Title
Jack and the Beanstalk


- Story
Once upon a time,there was a boy named Jack who lived with his mother. When Jack was younger, his father was eaten by a giant who lived in the clouds. Because of that, Jack's family was very poor and sold their cow's milk for a living. His mother said "This old cow can no longer make milk. There's nothing we can do. Jack, go to town and sell the cow." He said "Yes mom." And then...


Read and Listen
Traditional folk tales and popular fairy tales come to life in beautifully animated scenes. Words appear on screen so children can follow along with the narrator.


Sing and Dance
Sing and dance along with animated children's songs from around the world. All songs are performed in English and feature unique musical arrangements, with fun dance moves that young kids can easily learn. Recommended for enhancing communication skills between parents and children, and for developing imagination and rhythmic skills.


Support
If certain songs or stories cannot be viewed, there may have been an error when downloading the content. If the download/install button does not re-appear, please uninstall and then re-install this app.

Similar Apps to Jack and the Beanstalk(FREE) 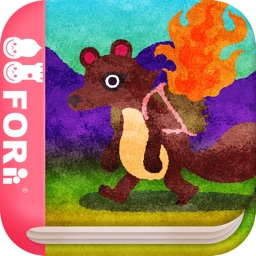 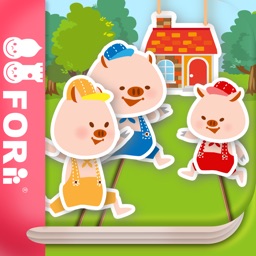 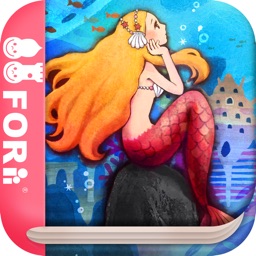 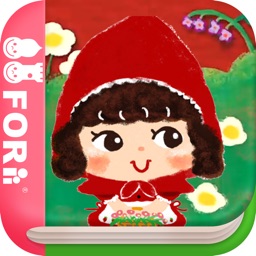 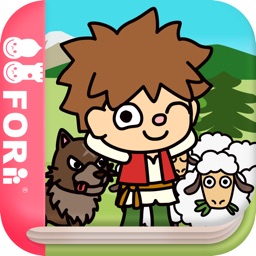 The Boy Who Cried Wolf (FREE)

FORii, lnc.
Nothing found :(
Try something else