The app features the full text of Pride & Prejudice and much more about Jane Austen. 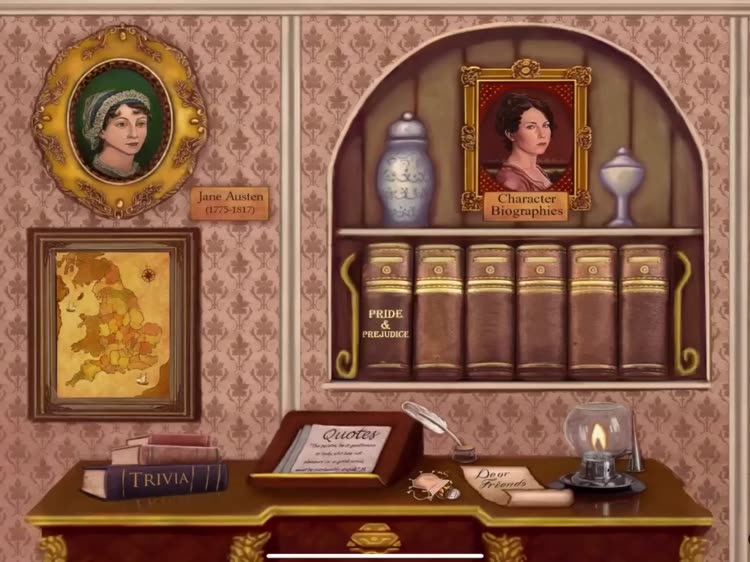 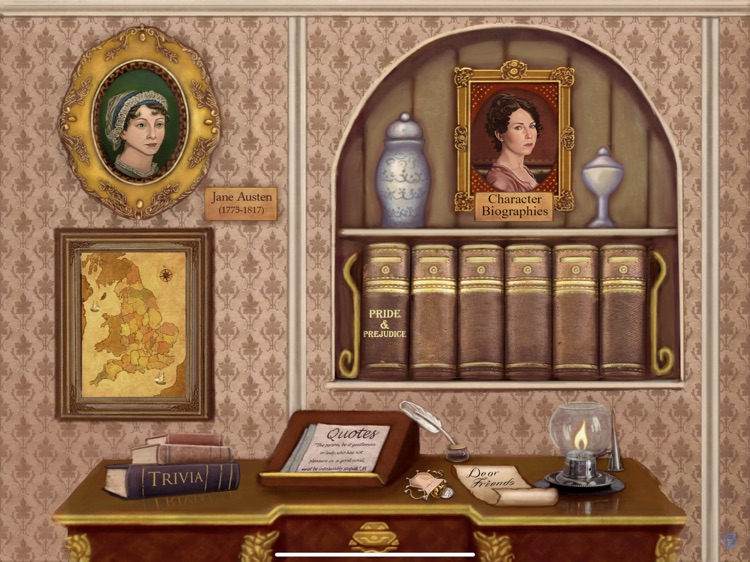 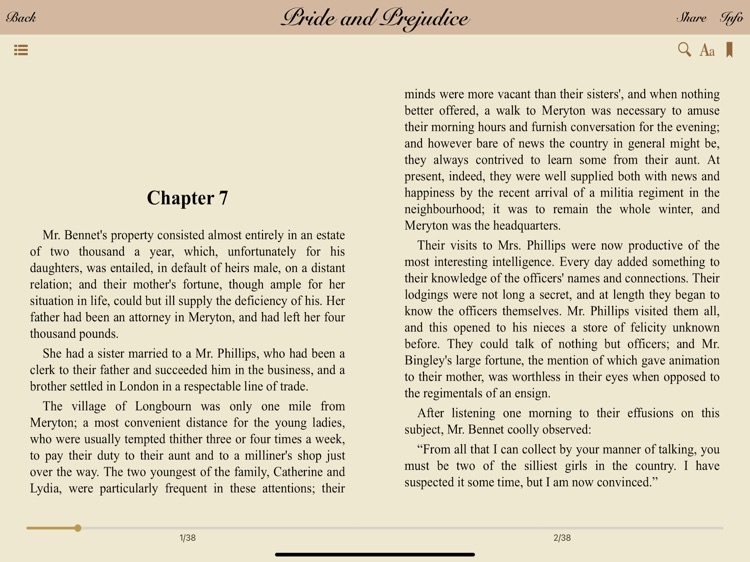 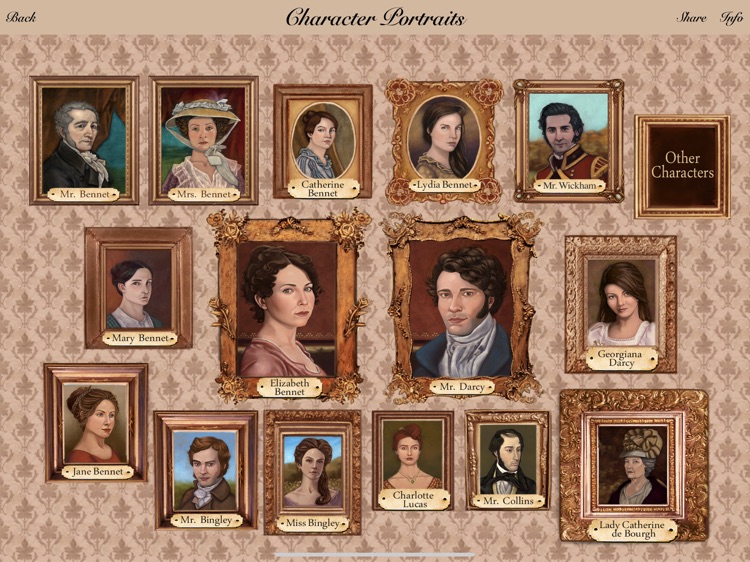 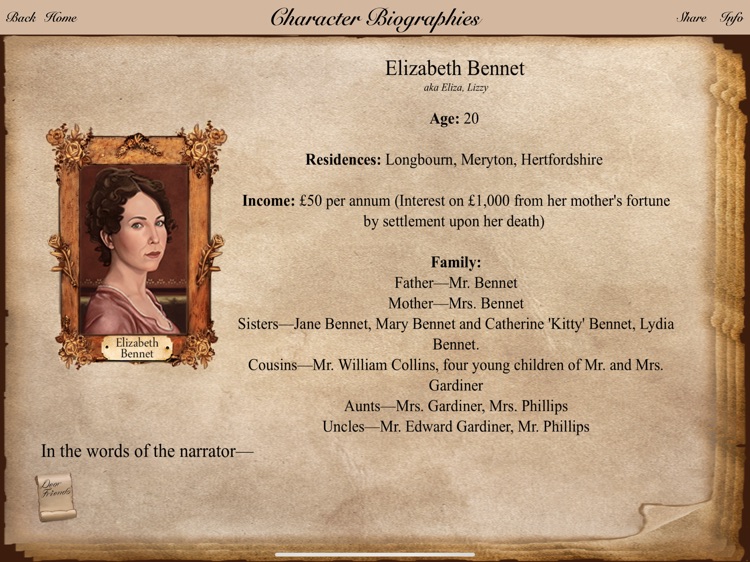 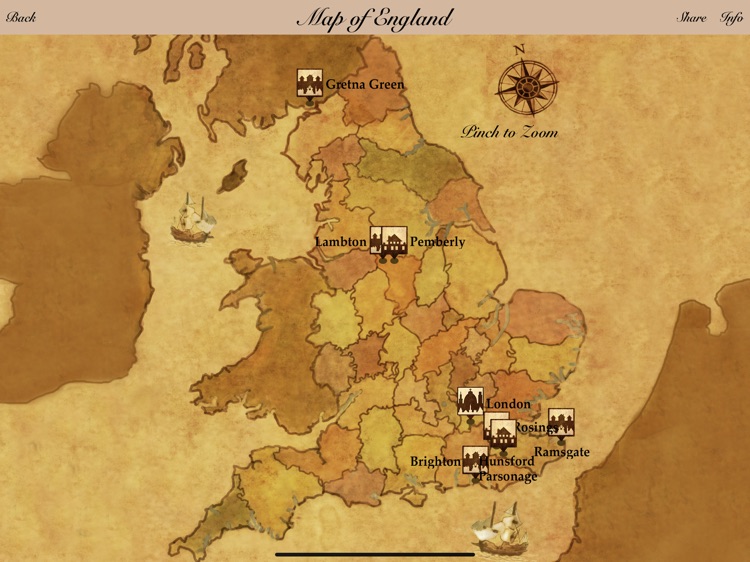 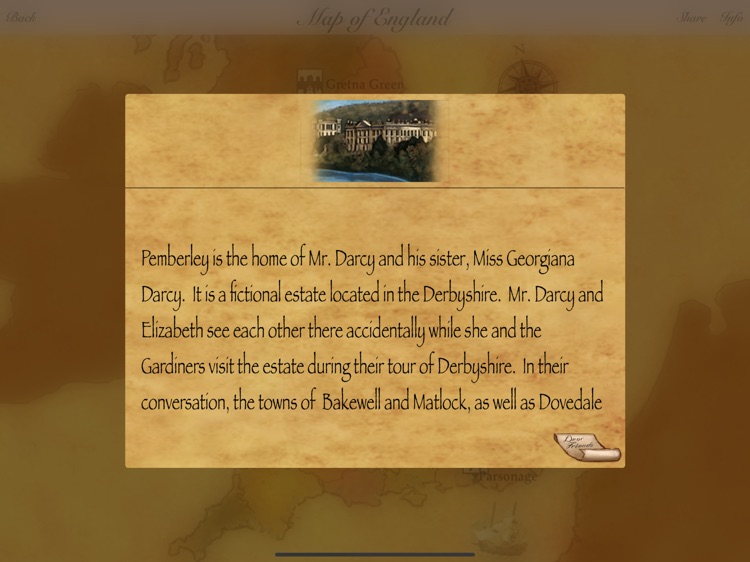 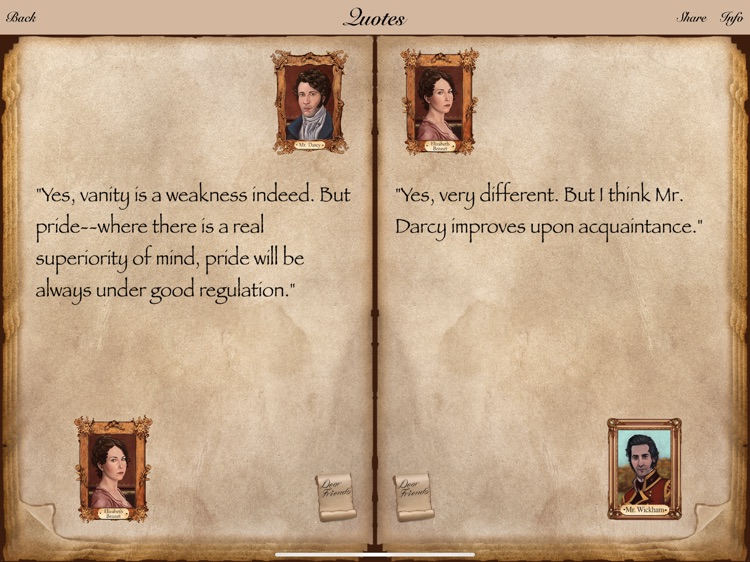 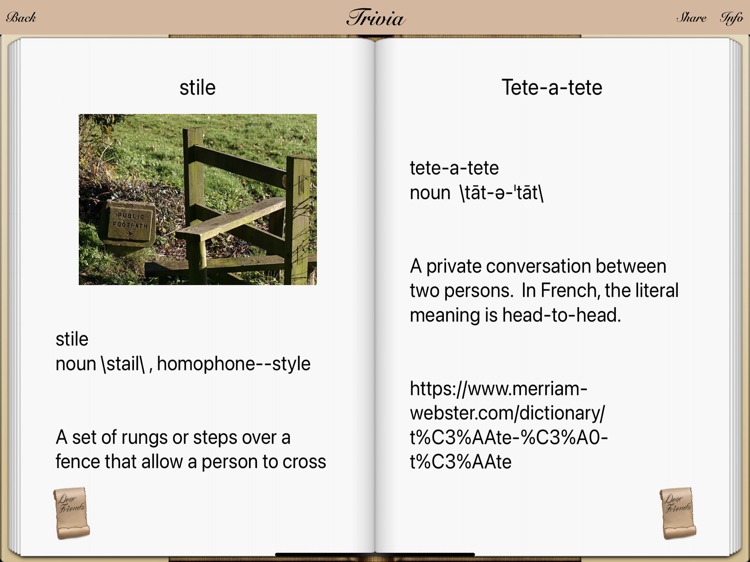 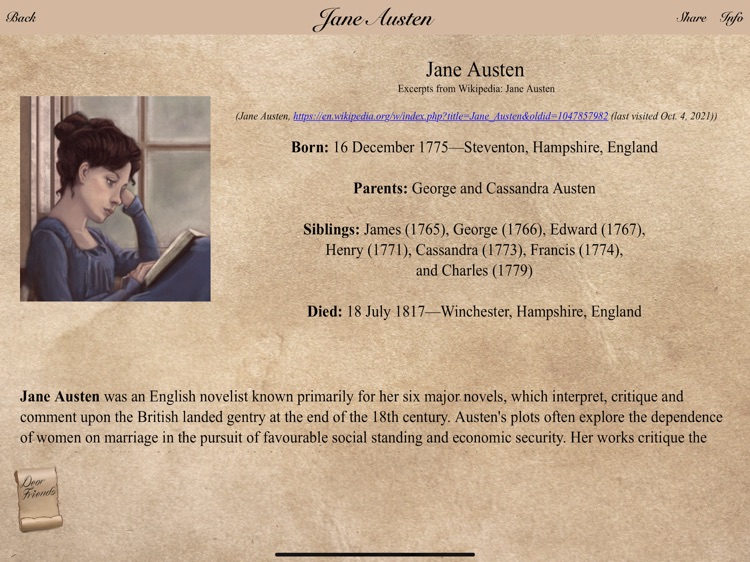 Beautifully designed and crafted, the Jane Austen’s World app brings you deep into the literary world of one of the world’s most beloved authors, Jane Austen. First with Pride & Prejudice, then future releases will include access to additional books of Austen’s six widely acclaimed novels - Sense & Sensibility, Emma, Northanger Abbey, Persuasion, and Mansfield Park.

In addition to the full text of Pride & Prejudice, users can delve deep into that world through:
* Character Portrait Wall
* Character bios (plus a bio of Jane Austen herself)
* Insightful trivia
* Engaging quotes
* Map of England showing where events took place, with city and town descriptions.

FULL BOOK TEXT
Reading Pride & Prejudice (again!) will be a wonderful experience with beautiful page turning animations with a simple finger swipe. Customize to your liking by changing the font size and/or background color. Easily bookmark your place for a quick return each reading session.

CHARACTER BIOS
Begin with the portrait wall where all the main characters have their portrait hanging. A simple tap will take you to the biography of that character.

TRIVIA
Set in an older time period, Jane Austen often referred to things by different names than we know them today, or to cultural nuances long gone out of style. The Trivia section explains many of the more esoteric terms and phrases for an easier understanding of the book’s context.

QUOTES
As we all know, Jane Austen is a very quotable author. And the app would be incomplete without a collection of many of the favorite quotes found in Pride & Prejudice. Identifying both the speaker and to whom the quote was directed, the Quotes section provides a delightful exploration of wit and charm.

MAP OF ENGLAND
Throughout her books, Jane Austen refers to both real and fictional cities and towns in which her stories take place. The Map section shows England with all of these locations indicated; fictional ones placed according to descriptions found in the book as to where they were relative to real cities and towns. Tapping any location on the map brings up a description of the town as depicted in the book. 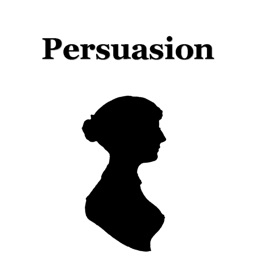 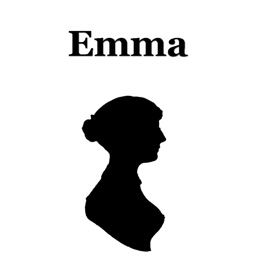 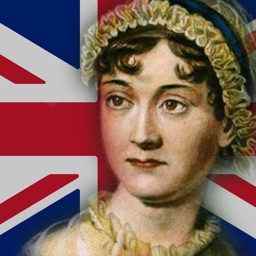 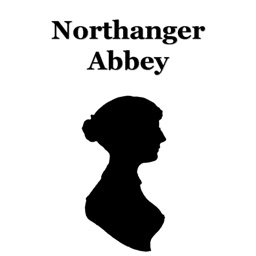 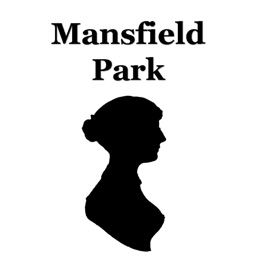 Qualex Consulting Services, Inc
Nothing found :(
Try something else