This is a sister app of "Japanese municipalities". 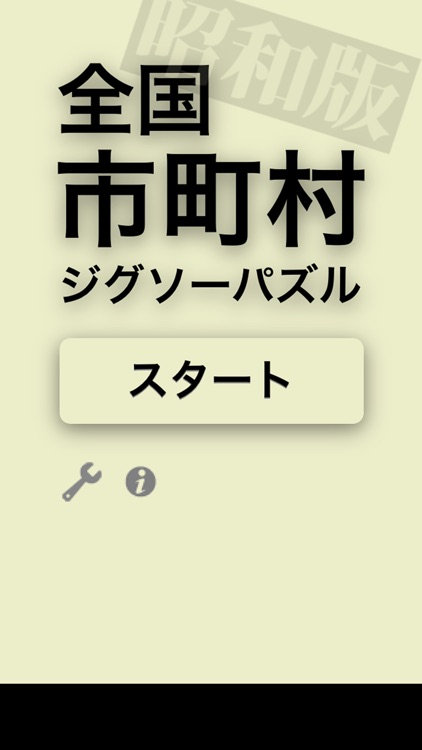 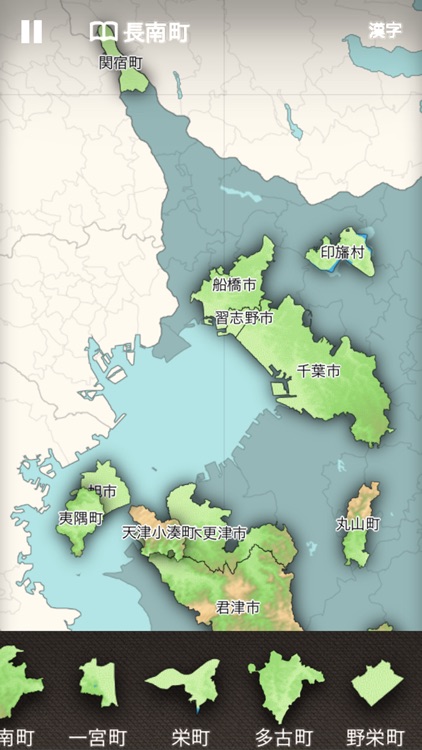 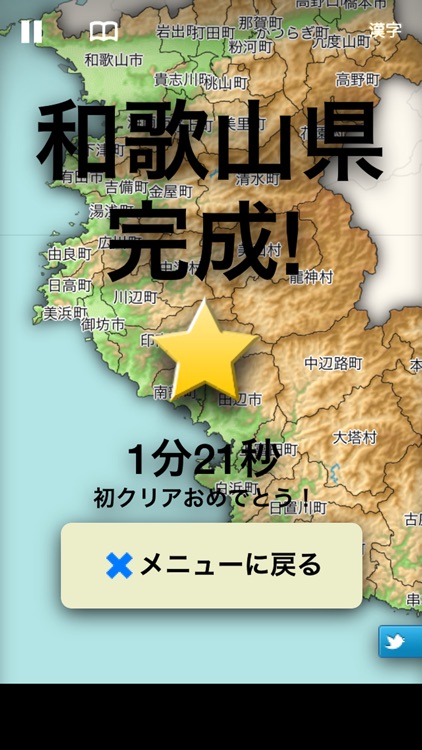 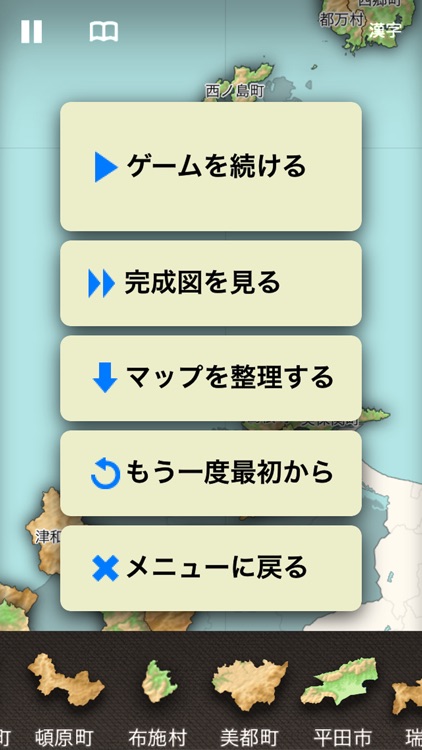 This is a sister app of "Japanese municipalities".
In this version, I used the data of 1985, the era before the great merger of Heisei.

Not reccomended for young people.

- Current (2015) municipal boundaries are drawn on map for comparison, but I guess it is not so helpful.
· Minami-torishima and Okino-torishima is omitted because the map gets too large.
· IOS6.0 or later
· IPhone or iPad
· Coastline data in some places are based on the data of '90s. It may differs from the data of 1985. 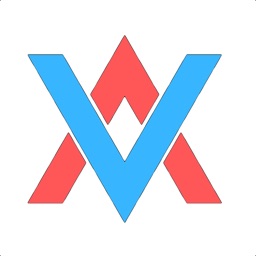 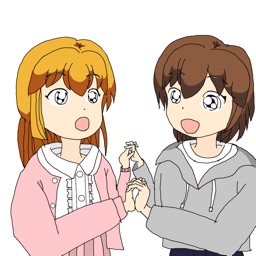 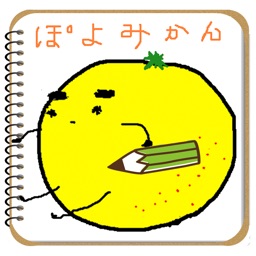 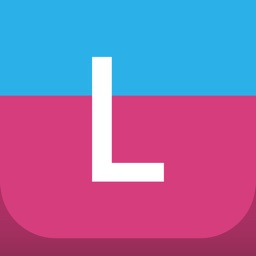 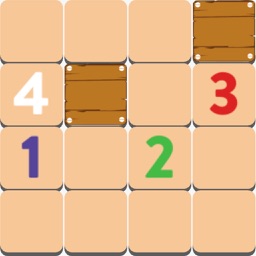 Changting Zhou
Nothing found :(
Try something else