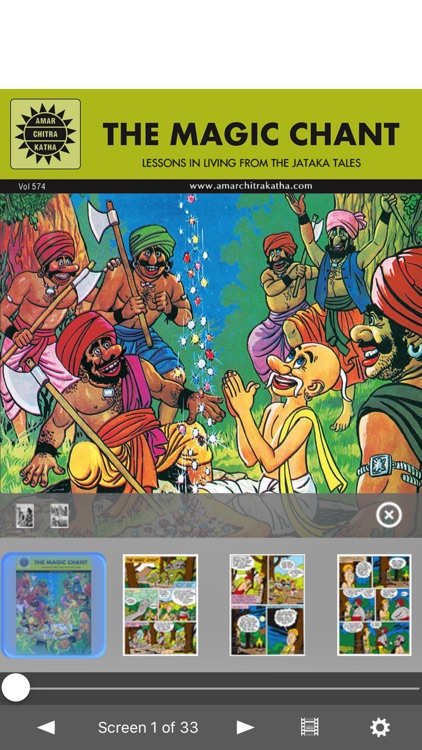 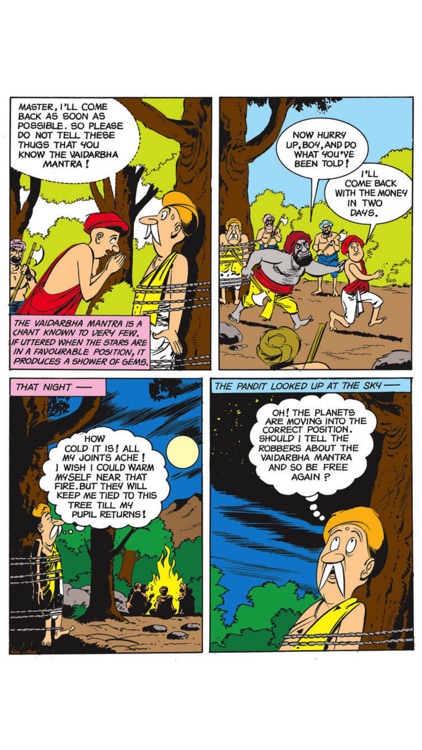 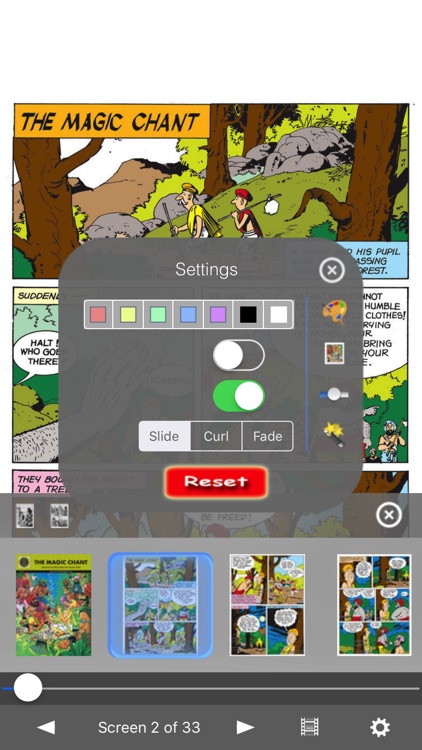 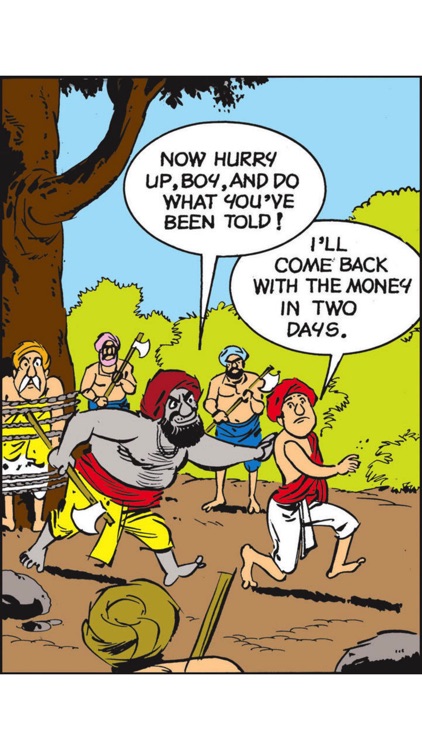 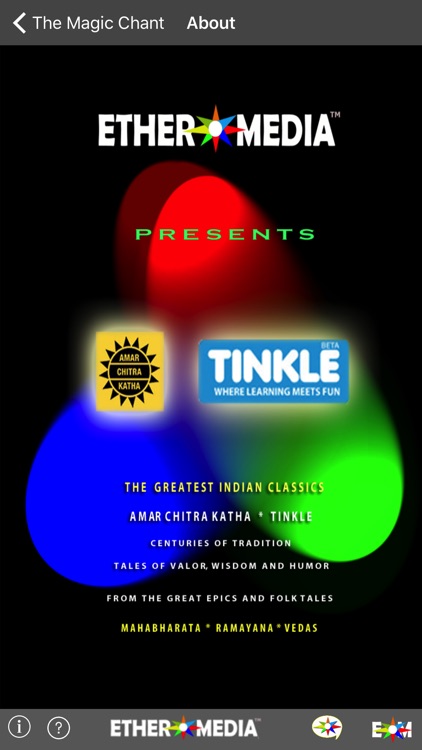 All living creatures die to be born again, so the Hindus believe. The Buddha was no exception. Legend has it that several lifetimes as a Bodhisattva went into the making of the Buddha, the Enlightened One. The Bodhisattva came in many forms - man, monkey, deer, elephant. Whatever his mortal body, he spread the message of justice and wisdom, tempered with compassion. This wisdom - the wisdom of right thinking and right living - is preserved in the Jataka tales.


The Jataka Tales, on which the present title is based, is a collection of 550 stories included in the Pali canon. These are based on folklore, legends and ballads of ancient India. We cannot assign a definite date to the Jataka stories. 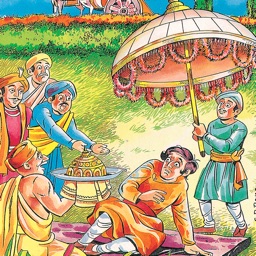 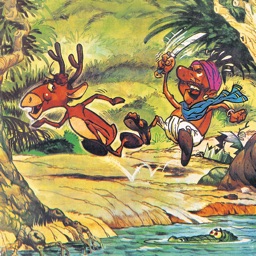 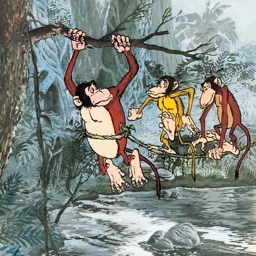 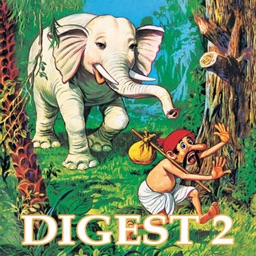