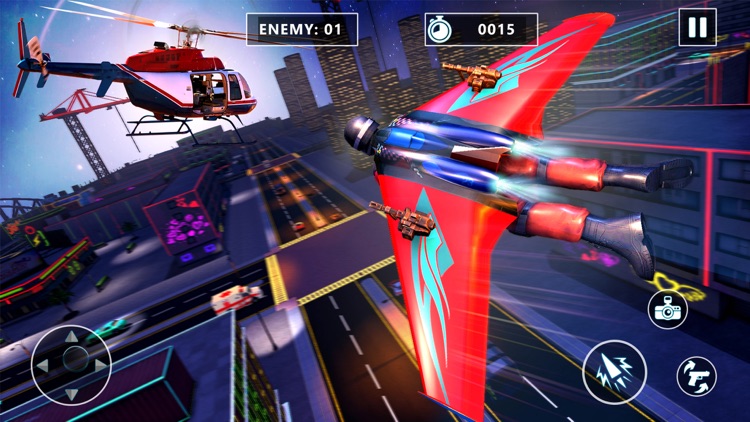 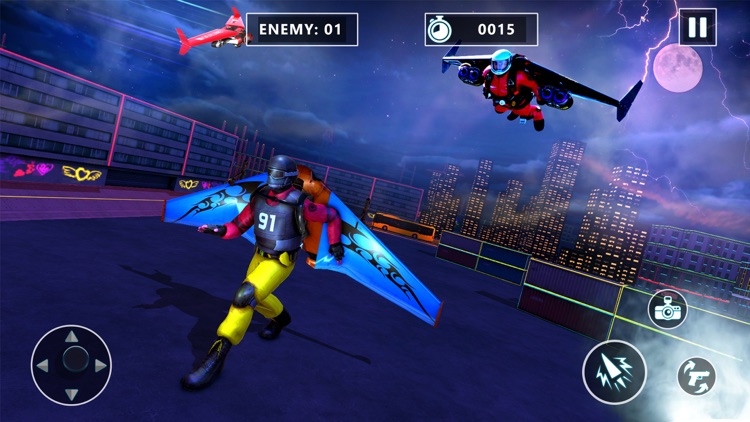 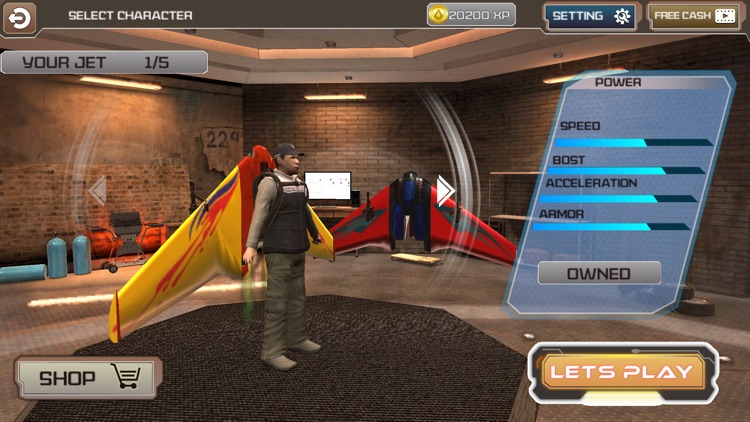 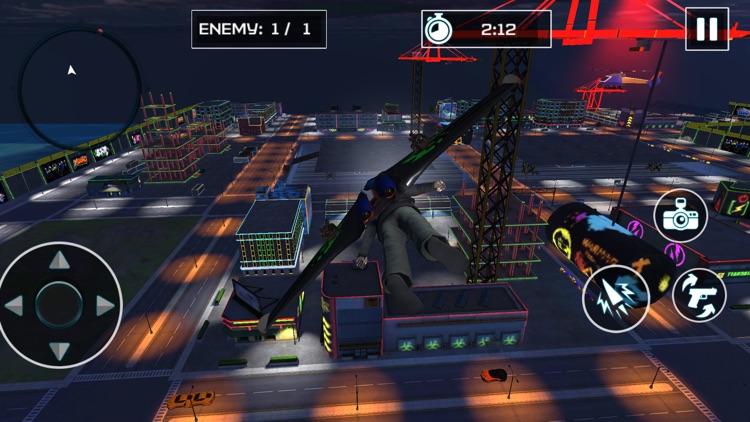 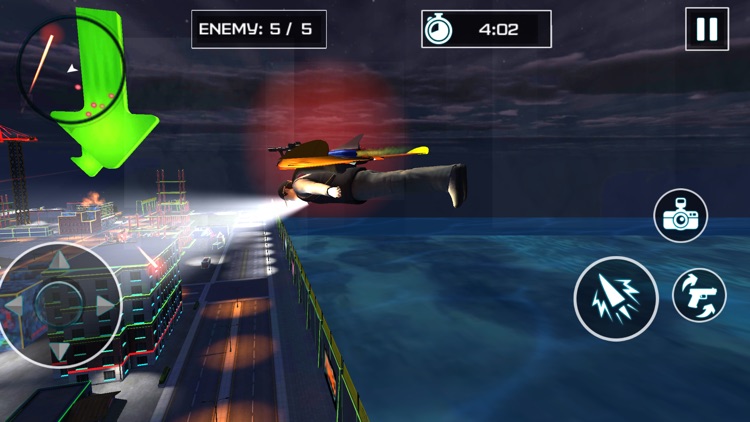 Have you always wanted to become the hero of the modern times? Well, this is your chance to make all your dreams come true and fly high with this awesome jet pack flying hero simulator! You can choose your own flying jet pack and use it to become the city fighting criminal air combat hero. You are being given a chance to prove your flying jet pack hero fighter worth to the world so don't miss out on this awesome chance!

You will be given different mission level goals to complete. Once you finish your mission levels, you will be able to unlock new air battle jet pack mission levels. You will have to strike the gangster crime city enemy base camps from the sky and cause maximum air combat destruction to the city gangster criminal enemy in as short a time as possible.

This awesome open world 3D flying jet pack simulator will give you a thrill of awesome crime combat jet pack crime city flying fighter. You will be able to become the new superhero of town and the new city savior. So, what are you waiting for? Come and enjoy this amazing city jet pack 3D flying simulator and have the thrilling time of your life.

Features:
- Choose the most awesome flying jet pack that will help you fly above the enemy crime battle area.
- Choose the fighter battle mission level that you think you can complete and unlock new amazing levels.
- This is your chance to become the city savior of modern times and have a great time fighting crime in the crazy flying simulator!
- Destroy the enemy crime base camps and strike missiles on their camps.
- Clear out the enemy battle area and become the best 3D jetpack flying hero in town!
- The amazing realistic graphics will give you an awesome experience that will make you feel like you are actually riding a 3D flying criminal jet pack simulator.
- Become the best city savior in town and ride in your fighter jet pack and save the city!
- The crazy amazing sound effects will make this city jet pack flying fighter simulator experience even better for you!
- The realistic physics will make your 3D city flying fighter experience even better and realistic! 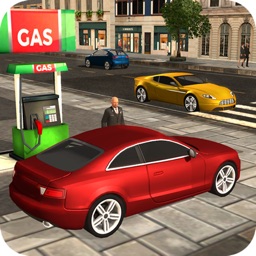 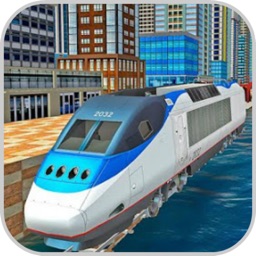 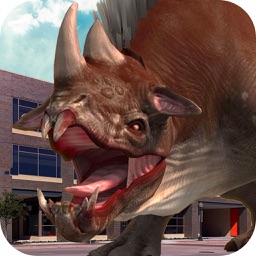 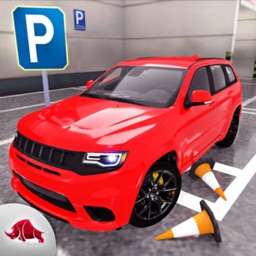 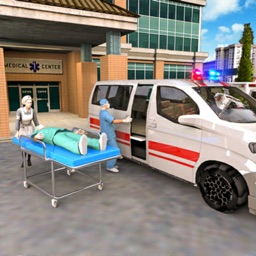 sanam nawaz
Nothing found :(
Try something else