What would people play if there were iPhones back in 1950? Jetpack Mouse Escape FREE! 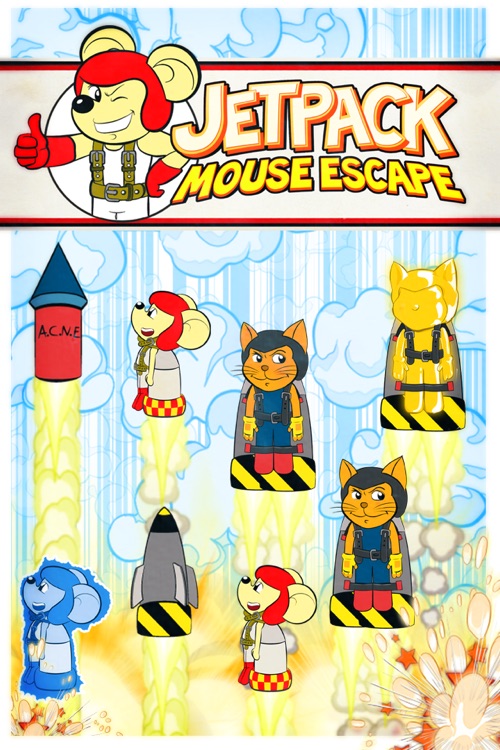 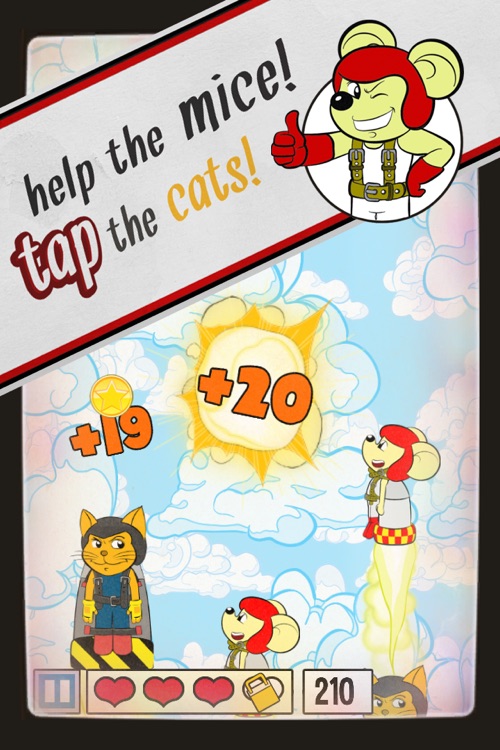 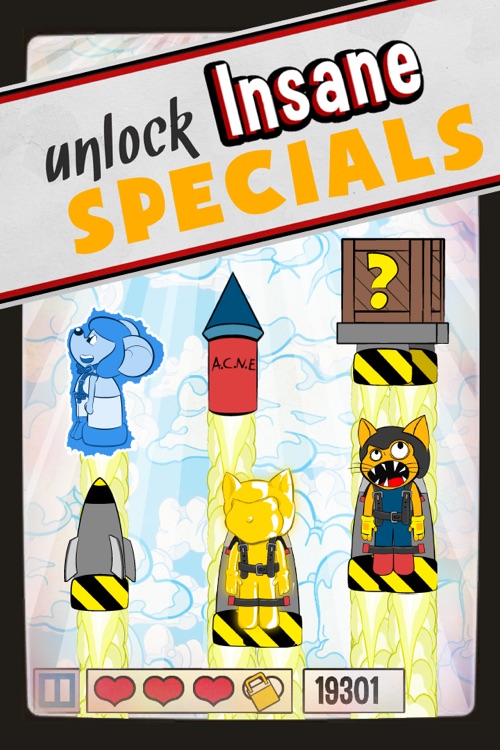 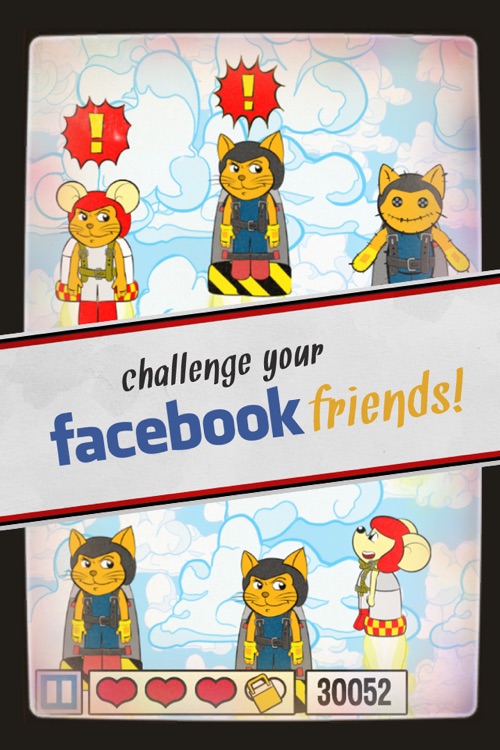 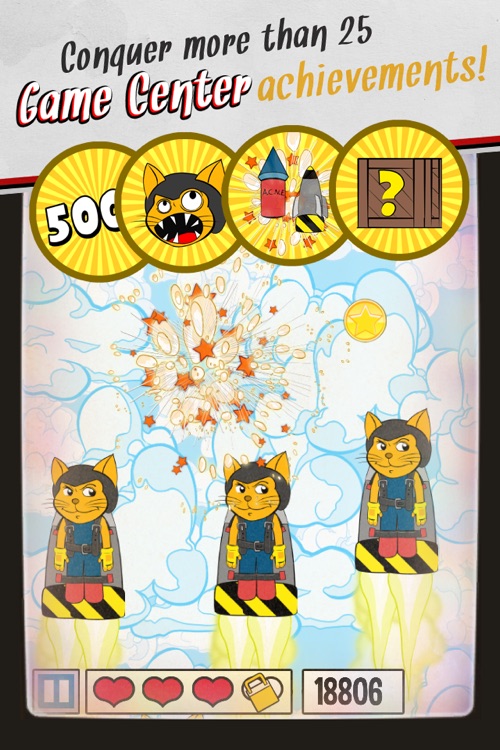 What would people play if there were iPhones back in 1950? Jetpack Mouse Escape FREE!

REVIEWS
★ "Jetpack Mouse Escape is a challenging reflex game that’s wrapped up in a humorous package of cartoon’s past" - AppStoreArcade.com

Test your reflexes while you help the mice in JETPACK on their frenetic escape to the cheese moon - but be aware, for the cats will try and do anything they can to prevent our friends from reaching their goal.

Have fun with simple touch controls - keeping the cats away, avoiding elusive traps, intercepting missiles and exploding fireworks - all this while enjoying captivating graphics using a RETRO CARTOON style and a soundtrack that will make you feel like you were in a jazz concert in 1950! Pure VINTAGE delight!

Features:
★ Challenge your Facebook friends and find out who’s the real mice savior!
★ More than 25 challenging Game Center achievements!
★ Three game modes: Normal, Hard and Kid Mode!
★ Unleash the power of the mysterious Pandora’s Boxes which hold amazing power-ups!
★ Collect coins and acquire as many of the different available power-ups as you can
★ A handful of enemies, including dangerous guided missiles and deceptive disguised cats
★ Play for as long as your ability allows you to, using simple touch mechanics
★ Amazing graphics and soundtrack using a RETRO style influenced by the Golden Age of Cartoons

This beautiful game was brought to you by m.gaia studio, tradition in making iPhone games since 1950 - just kidding!! 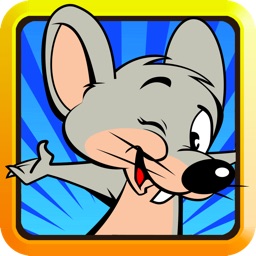 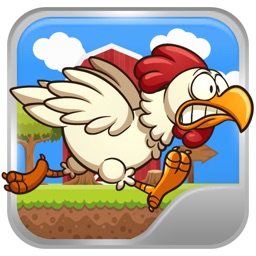 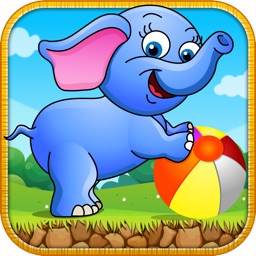 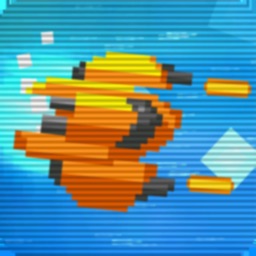 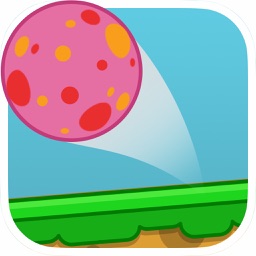 Kabir Verman
Nothing found :(
Try something else