Go on a Match 3 Magical Adventure. Become an apprentice to a powerful Archon named Sobel! With over 350+ Levels of mystical matching fun, what's stopping you? 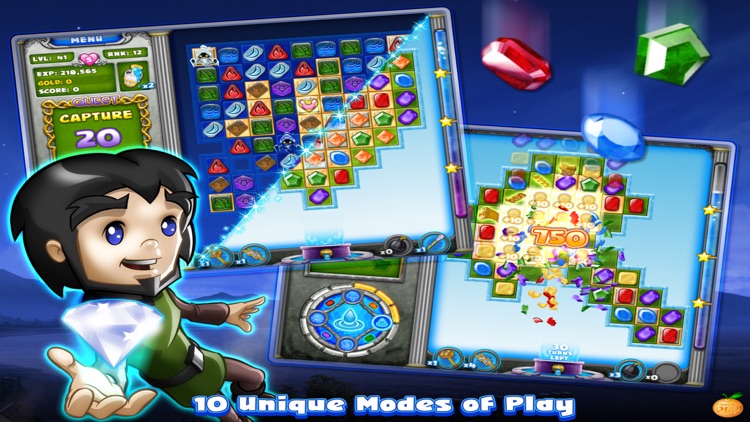 If you want something different from your match-three game, you’ve found it in Jewelion. It’s a match-three game stuffed into an adventure, and the variety of content will keep you coming back. 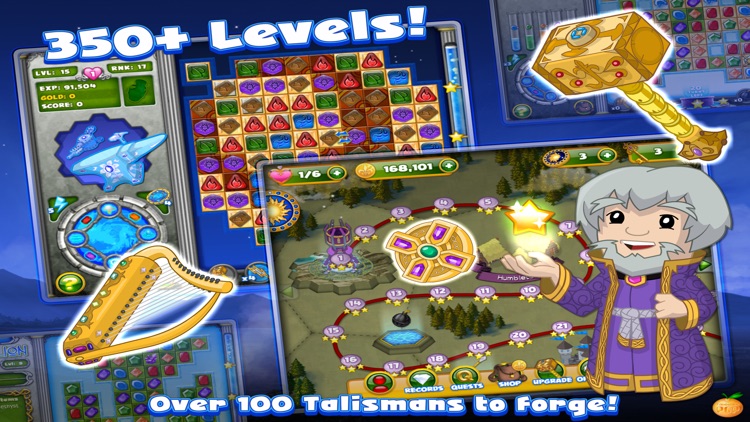 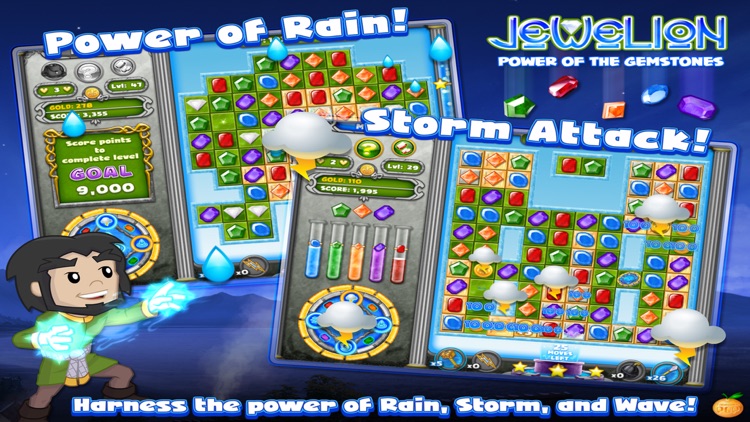 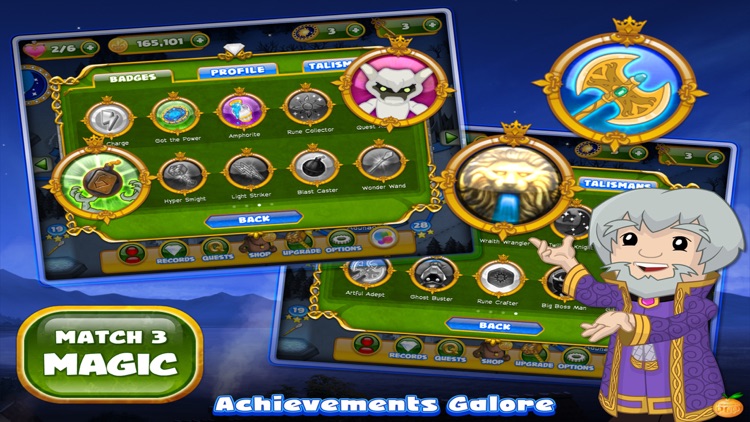 Jewelion is FREE but there are more add-ons

Go on a Match 3 Magical Adventure. Become an apprentice to a powerful Archon named Sobel! With over 350+ Levels of mystical matching fun, what's stopping you?

The feedback we've been getting from people is if you like Match 3 games, you'll love Jewelion!

As you earn gold for completing each level, you never have to pay cash for power-ups. You can replay a level for more gold. Buying more gold is an added option for those who would like to.

Join us on Facebook for tips, tricks, and feedback.

In the Land of Fairosel, certain gemstones had the innate ability to harness, amplify, and project the power of pure light from the Heavens above or darkness from the Abyss below. Lords of the land forged talismans of various creations to wield in battle and even in times of peace. They used their sacred art as means of warfare and enchantment to cast wonders and magical spells.

Adepts trained in the sacred knowledge of fashioning and forging these talismans were greatly sought after and many were paid a king’s ransom for their luxurious and powerful creations. They were known as Archons.

Soon with the wealth and power they amassed, they themselves became men and women of renown to be reckoned with. They became bastions and strongholds for both light and darkness. To muster their strength for dominion over Fairosel, they sought after initiates to train and aid them in the sacred ways used to wage war and espionage.

Come join the battle. Choose your path. Shall you be a defender or despoiler of Fairosel? Shall you learn to master the sacred art known as Jewelion?

Please note: This App is not compatible with the iPhone 3GS. 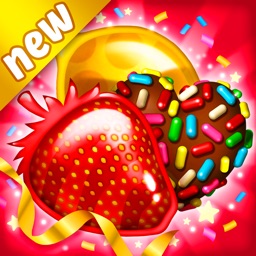 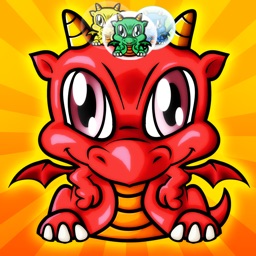 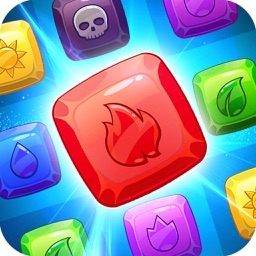 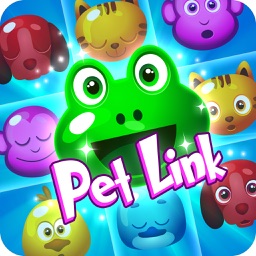 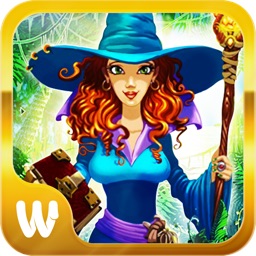 October 20 Tyler Tschida
Nothing found :(
Try something else