: After having travelled from Rajasthan to settle down in Karnataka's Kolar 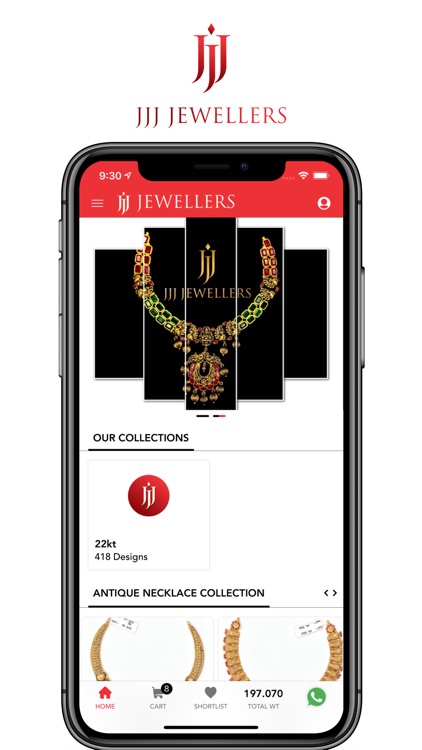 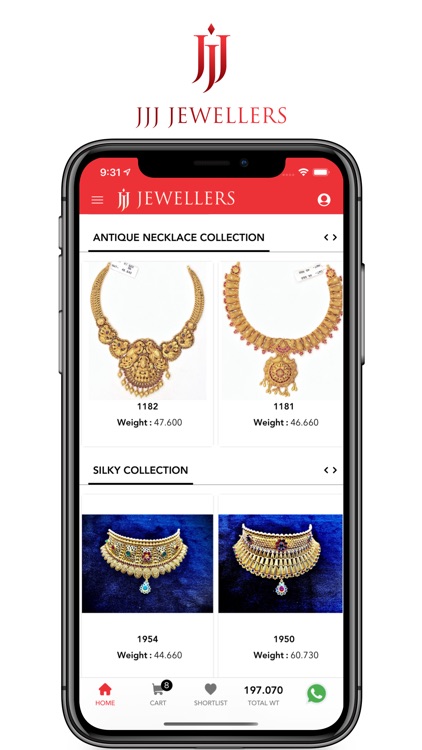 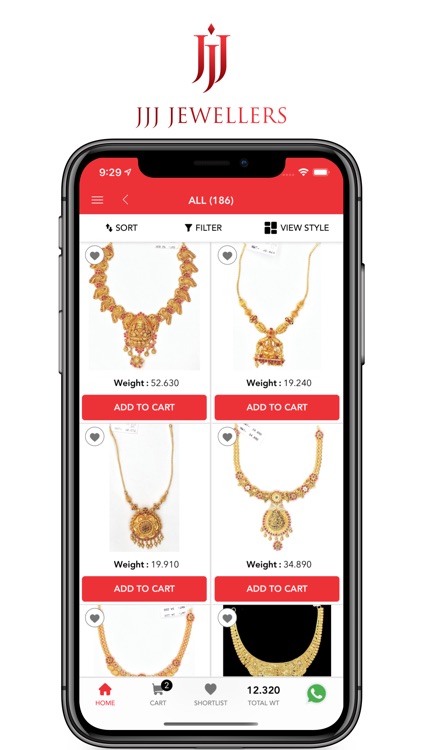 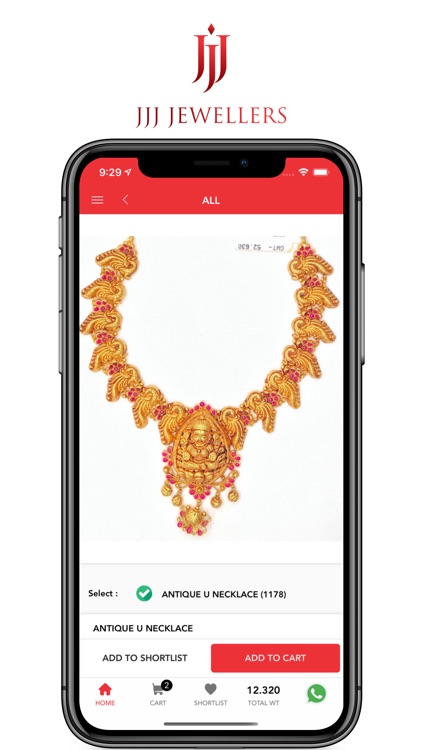 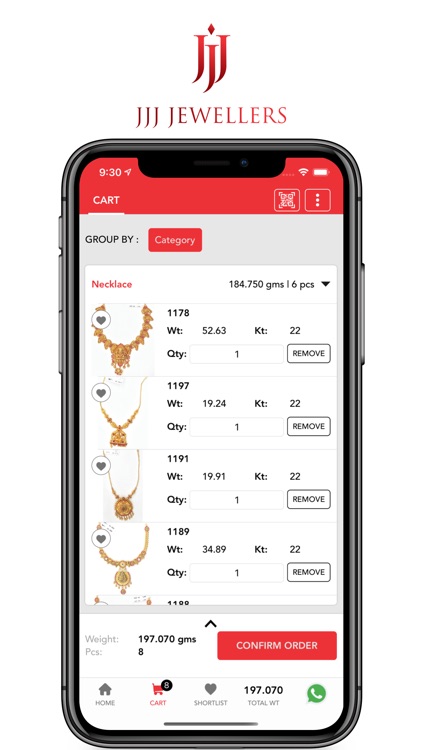 : After having travelled from Rajasthan to settle down in Karnataka's Kolar
Gold Fields, Jawarilal Pagaria began his jewellery business in 1960. In its initial stages, JJJ
Jewellers manufactured and sold the very best in traditional South Indian ornaments to
locals. But as business grew and when Dinesh Pagariya, the second-generation owner, took
over - JJJ Jewellers ventured into new and unexplored territories.

Dinesh Pagariya opened up the thriving business to new possibilities. JJJ Jewellers made the
switch to wholesale and alongside Pagariya also upped the scale of manufacturing and
opened up exports. With this move, JJJ Jewellers was able to give local artisanship a big
boost. Always the ones to support craftsmanship, the business had on board around 50-60
artisans when they launched in the 60s. However, the number swelled to over 500 in the last
years of the 20th century. And, this is what JJJ Jewellers considers as its most significant
achievement They have been at the forefront of preserving artisanship through the decades.

After bringing JJJ Jewellers to Bangalore in 1997, the brand has gone on to achieve much
more. In 2006, the business turned its focus on crafting one-of-a-kind K.G.F style jewellery
that has found takers across India. Traders from as near as Chennai and as far as Jammu
come in search of the brand's offerings.

Over the years, JJJ Jewellers has won over many clients because of its unfailing ability to
deliver the best product Like in haute couture, JJJ Jewellers too is determined on crafting
tailor-made products that reflect their innate knowledge of jewellery making. It is this
expertise that the brand will consolidate and invest on as it looks to take South Indian
jewellery, especially the Bangalore traditions, to the international market in the coming
years.

Now JJJ Jewellers is launching this app to showcase their exclusive collections. Customers
will be able to browse through the entire range and order with just few simple clicks. 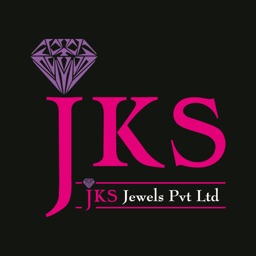 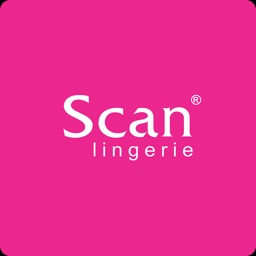 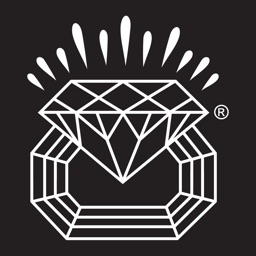 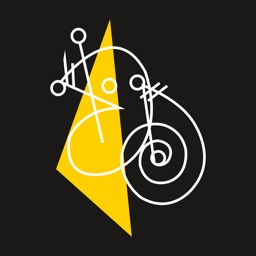 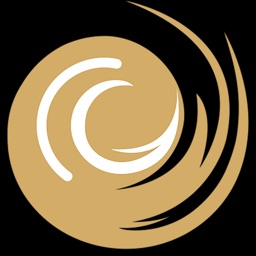 YASH ORO INDIA PVT. LTD.
Nothing found :(
Try something else