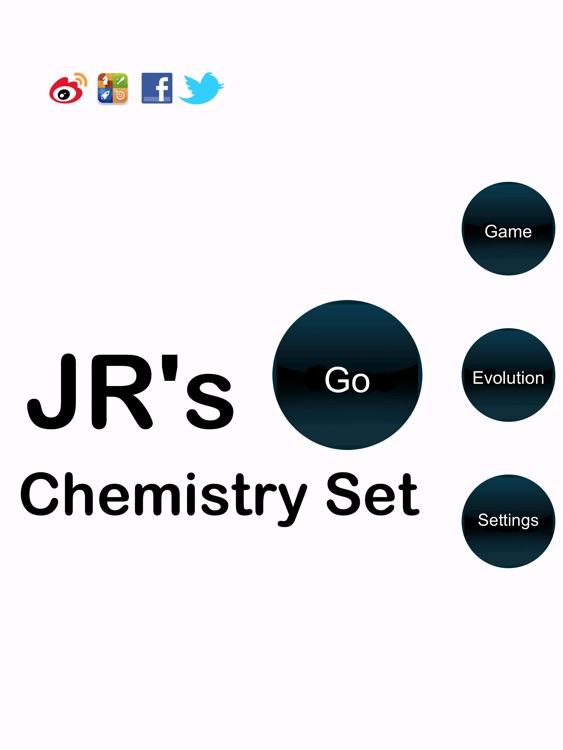 JR Chemistry Set for the iPad is $4.99 but there are more add-ons 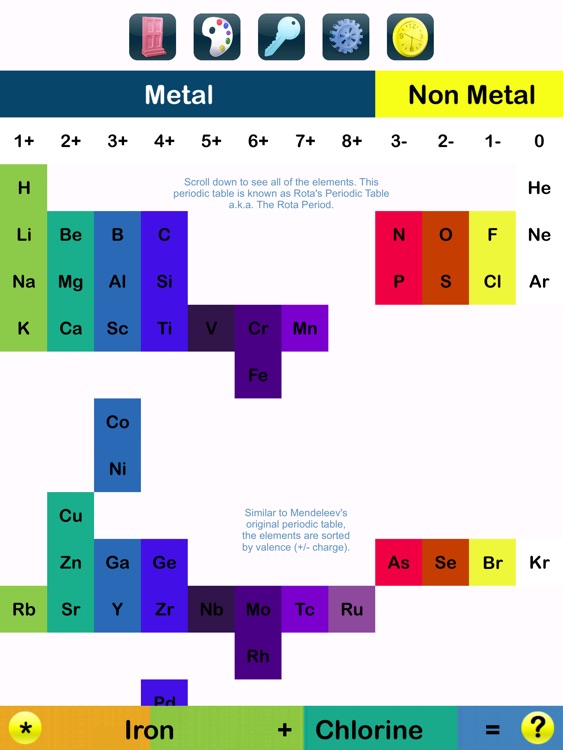 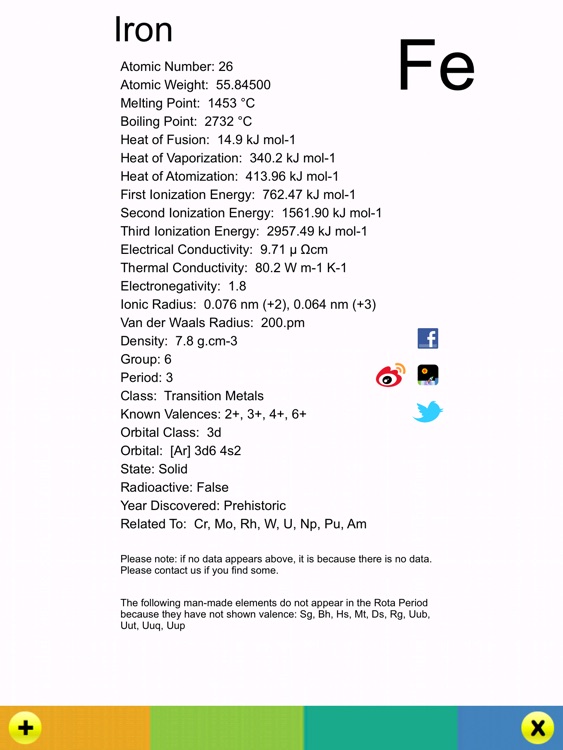 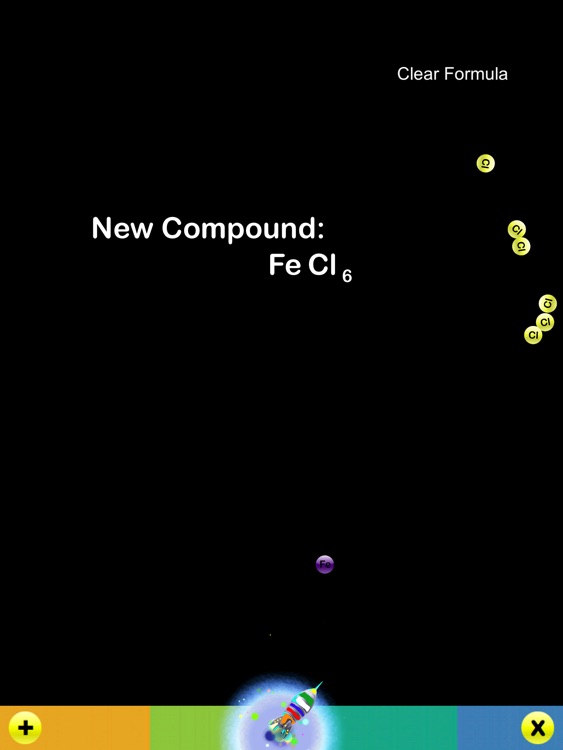 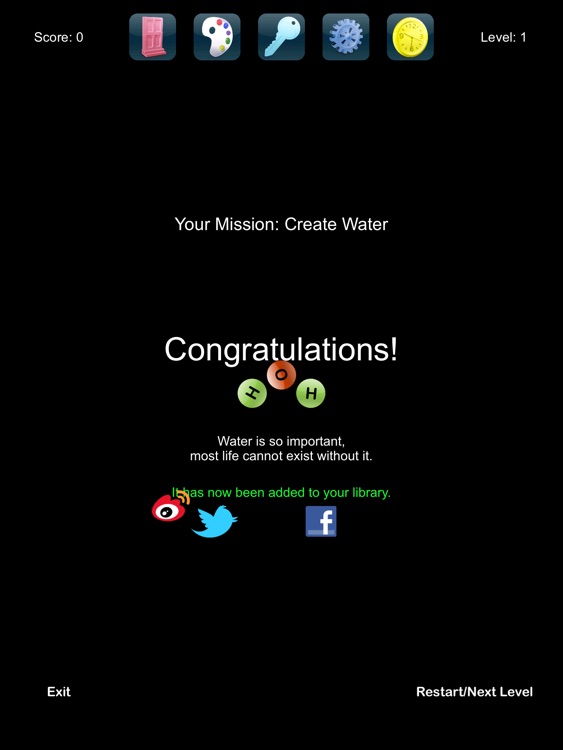 It has everything a young scientist interested in chemistry should need to apply chemistry in school and the real world.

We know that many adults have fond memories of wishing for a chemistry set when they were a child and the lucky ones got their wish at Xmas or birthday. This app gives you (and your child) far more than a box of some chemicals (and difficult instructions) might give you.

It gives everyone a solid working knowledge of chemistry without exploding in your face!

JR's Chemistry Set makes chemistry interesting and fun to learn. It is a handy and powerful reference tool for chemistry enthusiasts and practitioners at all ages and all levels.

It contains an interactive periodic table based upon the innovative Rota Period that allows you to combine elements into compounds and display the formation of these compounds using Box2d Physics and the accelerometer.

There is a game feature called Mad Scientist that challenges you to make valuable compounds like Water, Sodium Hydroxide and Hydrogen Peroxide. The quest in the game is to build a rocket ship. You are scored on your ability and these results are displayed in Game Center. In addition, all compounds created are stored in the Library for future reference. You can also pay to skip a level if you are unable to solve the puzzle!

There is a series of scenes called Evolution that uses chemistry and particle physics to describe the universe from the Big Bang to Black Holes, providing the link between chemistry, physics, biology and astronomy.

Similar Apps to JR Chemistry Set for the iPad 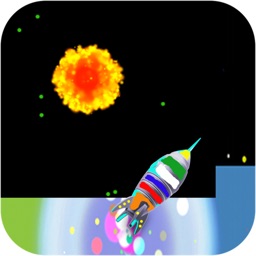 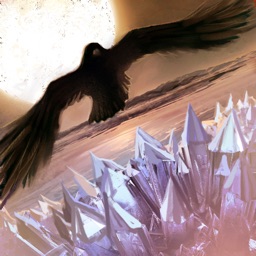 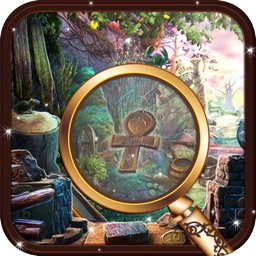 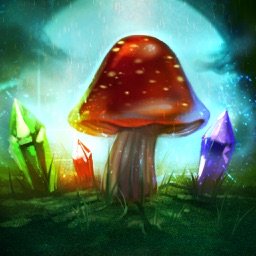 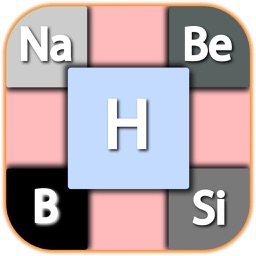 encrYpto
Nothing found :(
Try something else