You are using an outdated browser. Please upgrade your browser to improve your experience.
iPad
$39.99 in the App Store 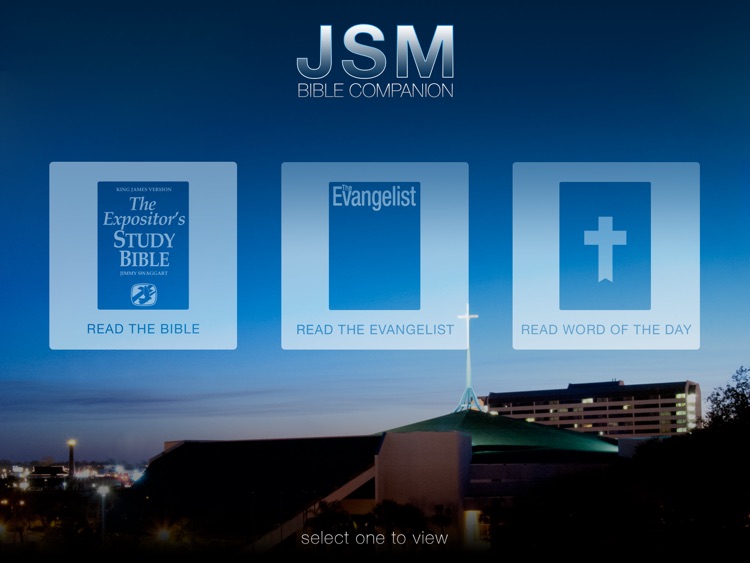 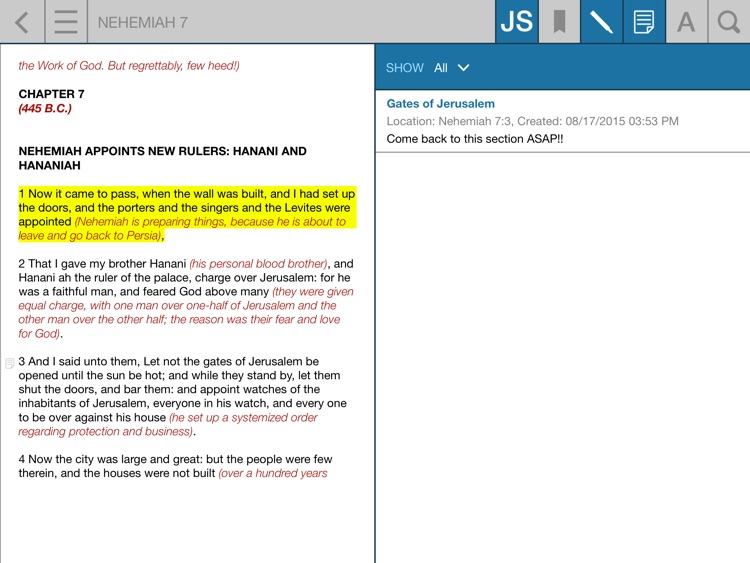 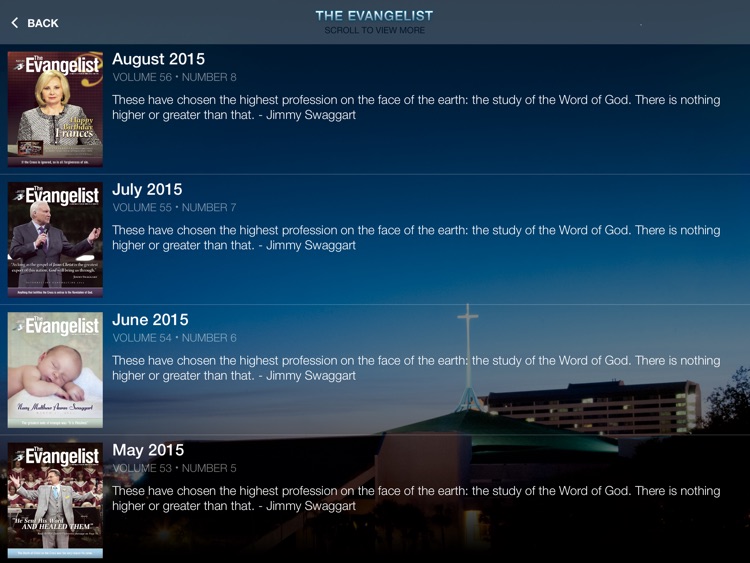 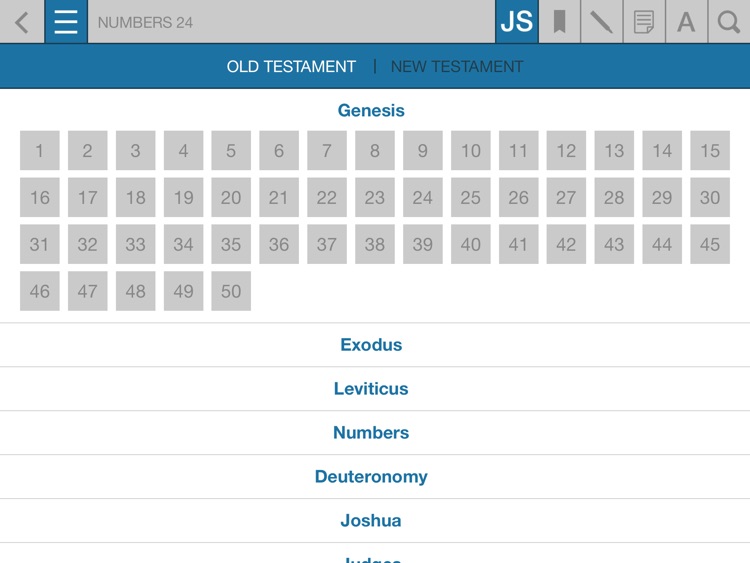 Evangelist Jimmy Swaggart is the author of The Expositor’s Study Bible (ESB).  To date, the ESB has been translated from its original English version into Portuguese, Russian, and Spanish, and has sold more than 1.8 million copies.

In the 1990s, the Lord impressed upon Brother Swaggart to produce a study Bible that would be easy for preachers and laypeople alike to read and understand.  In the latter part of that decade (1997), the Lord revealed to him the Message of the Cross, which revolutionized the evangelist’s life and ministry.  As understanding of “Jesus Christ and Him crucified” continued to unfold, Brother Swaggart knew this message would serve as the cornerstone for the study Bible he had been instructed by the Lord to produce, as well as for his worldwide ministry.

In 2001, the Holy Spirit showed Brother Swaggart the format of how this Bible would be presented, which he and his staff followed to the letter, making the ESB one of the most unique Bibles in the world today. All Scripture text inside the ESB is typeset in black, making the Word of God stand out against the red expository notes that follow nearly every verse.  This user-friendly format seems to please readers who appreciate the in-depth commentary so visually close to the sacred text.

Since the primary goal of this project was to help explain the Scriptures, the word expositor was chosen for its title.  Each expository note draws from six decades of Brother Swaggart’s personal Bible study and the insights he’s collected from some of the finest Hebrew and Greek scholars in the world.  This single resource, just under 2,500 pages, gives readers the opportunity to gain a deeper understanding of the Word of God in a way, according to the evangelist, that the Holy Spirit desires.

FEATURES
This interactive app makes the navigation from Book, Chapter and Verse much easier than traditional e-Book versions.  As well, the reader is able to search, highlight, comment, bookmark and turn Brother Swaggart’s commentary notes off and on at one simple touch.

Get it for $39.99 in the App Store
Disclaimer:
AppAdvice does not own this application and only provides images and links contained in the iTunes Search API, to help our users find the best apps to download. If you are the developer of this app and would like your information removed, please send a request to takedown@appadvice.com and your information will be removed. 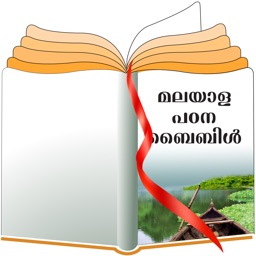 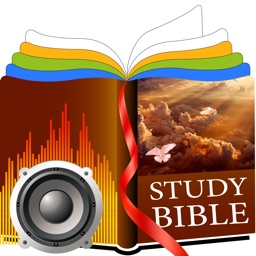 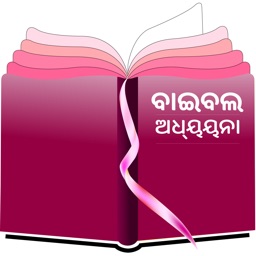 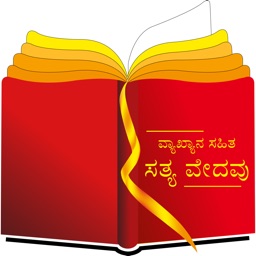 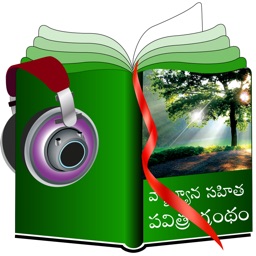 Jeevan Nair
Nothing found :(
Try something else