"JuanT: How Juan Learned Not to Make a Mistake" is a LIKHA Multilingual Interactive Storybook App (LIKHA), built using UsbongKit. 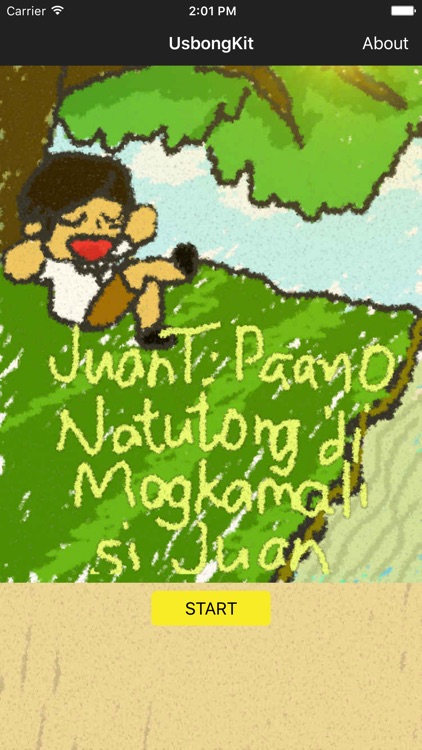 "JuanT: How Juan Learned Not to Make a Mistake" is a LIKHA Multilingual Interactive Storybook App (LIKHA), built using UsbongKit.

--Story--
Juan is weak in English. He is also weak in Math. Find out how he learns not to make a mistake.

--Features--
Listen and read the storybook in 6 languages, including:
English, Filipino, Ilonggo, Spanish, Japanese, and Mandarin (Simplified and Traditional).

English and Filipino come with the app for free!

In addition, using our improved Filipino and Ilonggo dictionaries, you can touch majority, if not all, of the words in the text to quickly look up their meaning.

More than 23 illustrations accompany the storybook. We've also added our own musical tune to recreate the story's atmosphere.

Similar Apps to JuanT: How Juan Learned Not to Make a Mistake 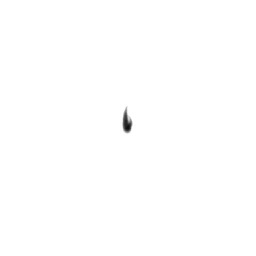 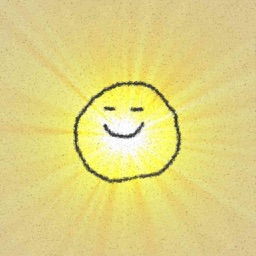 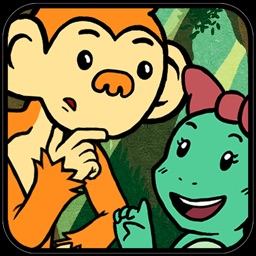 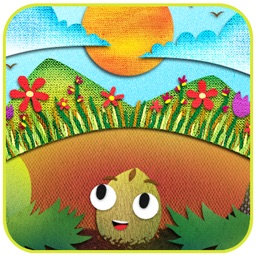 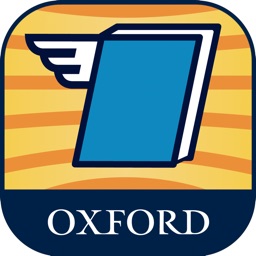 Oxford University Press
Nothing found :(
Try something else