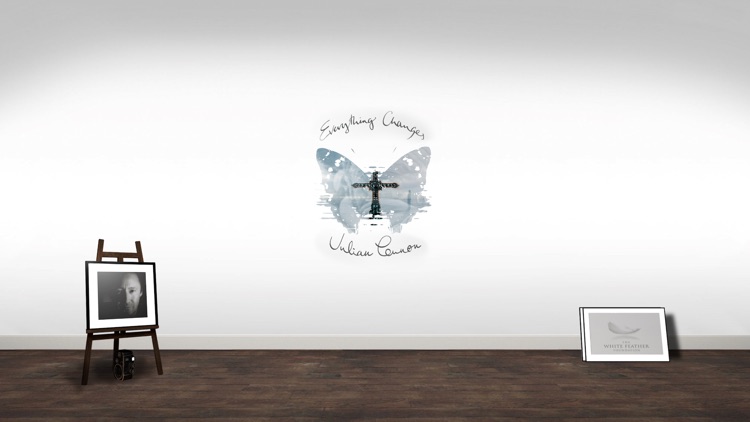 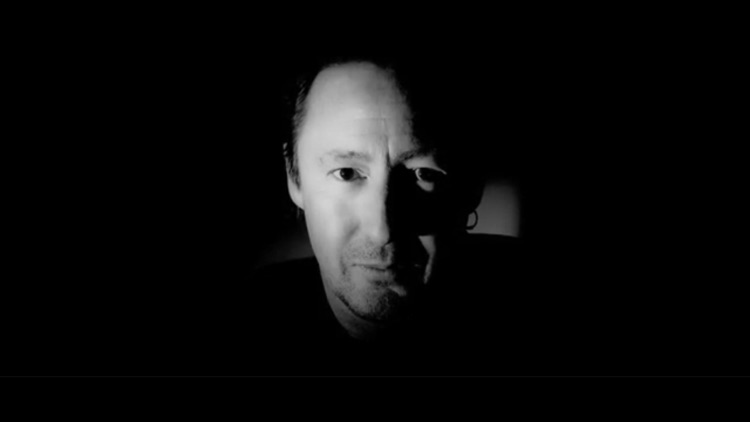 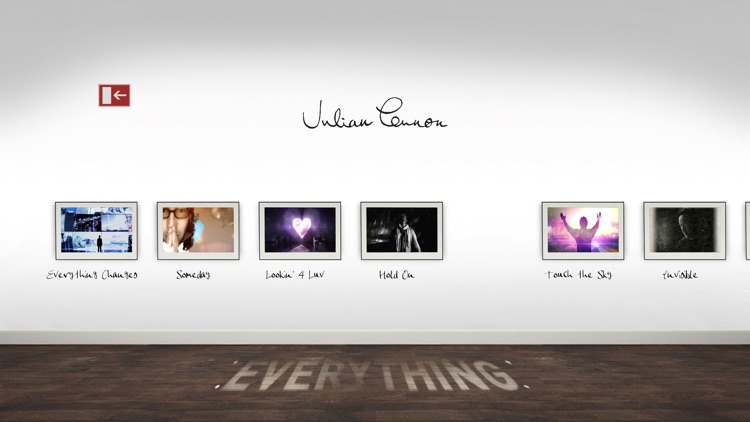 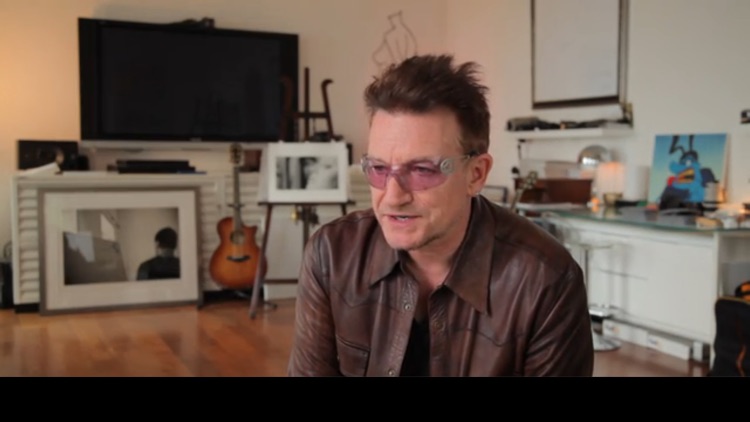 * 'Through The Picture Window': the feature length interactive documentary
* The visual album: Julian's latest album 'Everything Changes' in bespoke videos for all 14 tracks in rich quality
* Hidden features and bonus content for those with an inquisitive nature....
* Acoustic versions of all 14 tracks, synched with the videos
* Real time switching between acoustic and album versions just by shaking your device!
* The full, frank and funny interview with U2 singer Bono, talking about Julian's work and friendship
* Paul Buchanan from The Blue Nile gives a rare and exclusive insight aided by a short film on his experience of working with Julian
* A lean-forward, interactive mode of viewing the documentary, featuring animated on screen Butterfly Links that take the user above, around and beyond the linear film and back again
* Fully interactive menus glide the user around the App
* Users can download Julian's Butterfly Artwork to their devices to use as wallpaper and screen savers

Filmed by award winning film-maker Dick Carruthers [Oasis, Led Zeppelin, The Killers, Aerosmith], the documentary is a feature length, in-depth look at the story behind EVERYTHING CHANGES, examining the history, influences and the creative process itself.

The lush and stylised film is packed full of fascinating imagery and exclusive interview footage featuring the likes of Bono, Steven Tyler, and of course, Julian himself. The interactive viewing mode of the documentary with animated butterflies tempts the user to explore the songs, videos and other content

His latest album 'Everything Changes' is another collection of powerful and sophisticated adult pop which includes 'Someday'; the superb collaboration with Steven Tyler, who comments  “you can't hide from a good song... it just blew me away.”

'Through The Picture Window' showcases and examines Julian's work and relationships: what motivates and informs them; and in doing so, frames a revealing portrait of Julian Lennon the Artist: the inside truth about his music, his philanthropy, and his new-found love of photography.

'I had a lot of fun writing with him ... I like tapping into genius like that because it does nothing but set me on fire' - Steven Tyler


The App also features links to many websites including:

This honest look at his creative world captures and reveals what moves Julian Lennon artistically, and gives an insight into the process by which he brings a project to life.

* App will be regularly updated by Julian, with new content, pictures, videos, music and features
* App is available for iPhone, iPad, iPod Touch 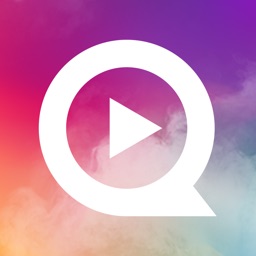 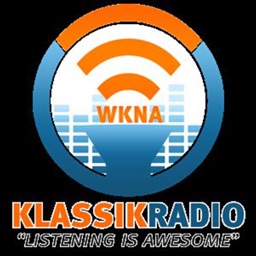 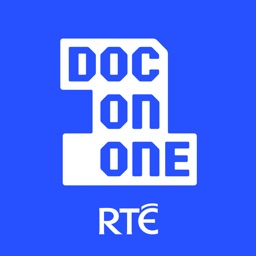 RTÉ Radio Documentary on One 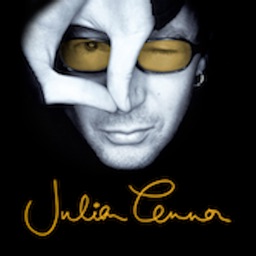 Music From Another Room Ltd 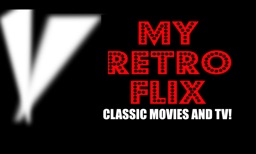 My Retro Flix
Nothing found :(
Try something else