Star Warp is a fun retro arcade game playable on an iOS device and even the Apple Watch. You’ll need tp move your ship and destroy the incoming aliens. On an Apple Watch, move using the Digital Crown. 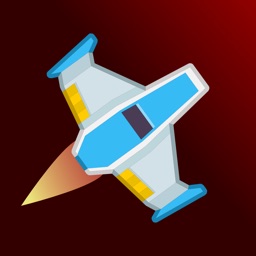 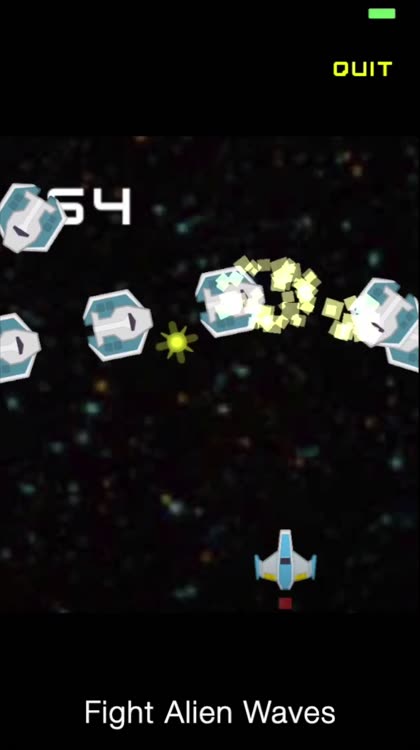 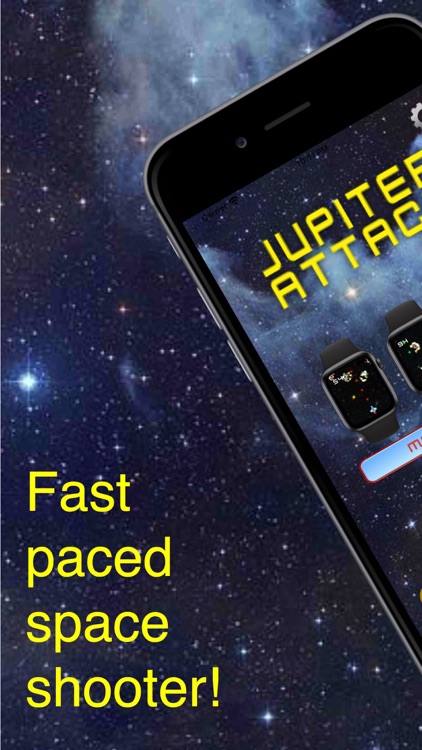 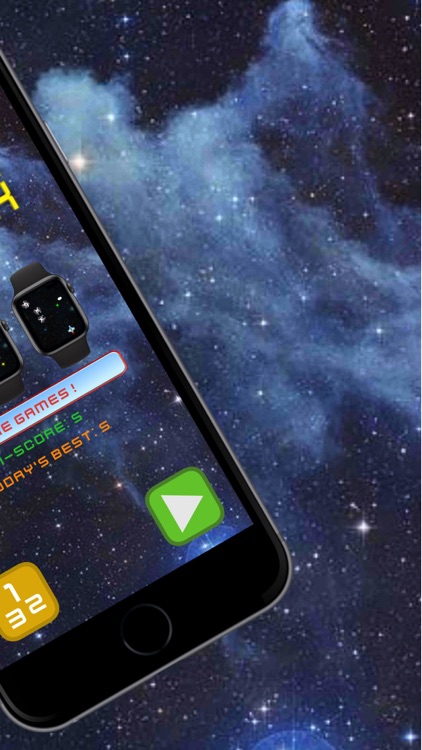 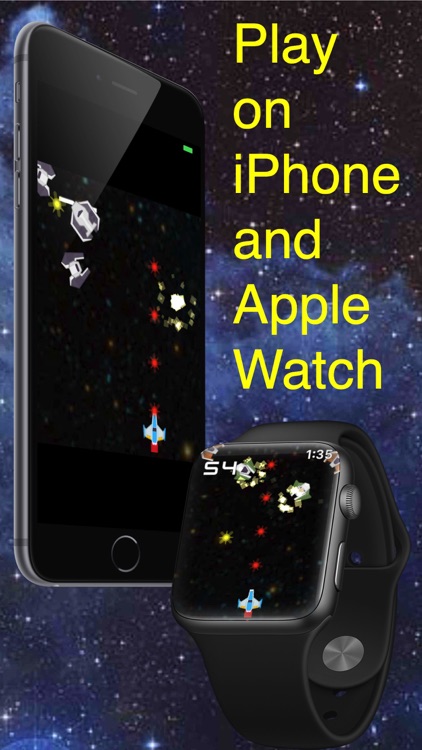 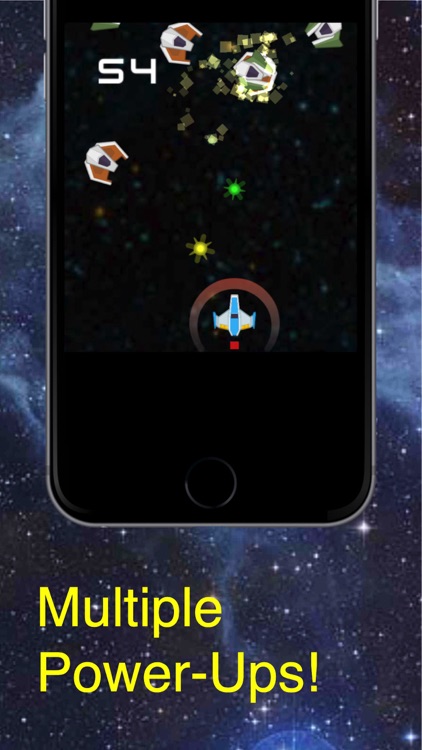 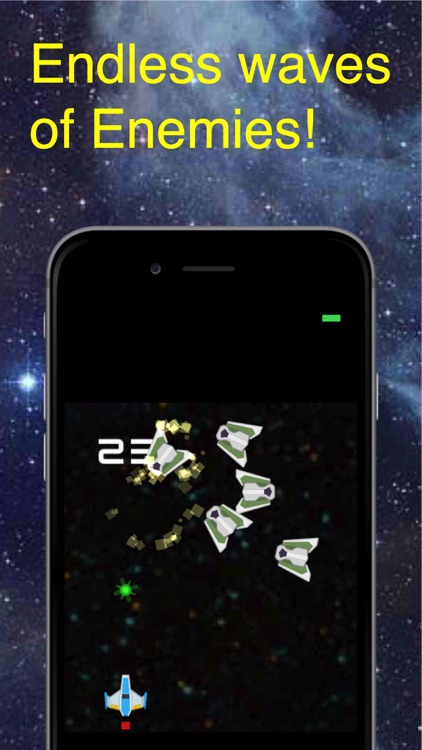 The 2nd in the Space Watch Trilogy, Jupiter Attack pits you against an onslaught of merciless space invaders, intent on destroying Earth!

Use the Digital Crown on Watch and touch screen on iPhone to move your ship and destroy the oncoming alien menace. Collect power-ups as you compete to earn the highest score in this retro inspired arcade classic.

Relive the glory days of the arcade on your Apple Watch and iPhone.

For the first in the Space Watch Trilogy download Kepler Attack!

Thanks for playing
- Johnno 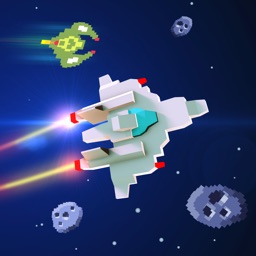 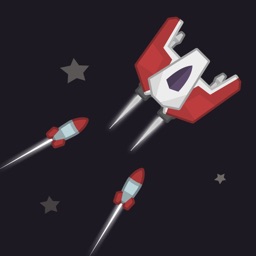 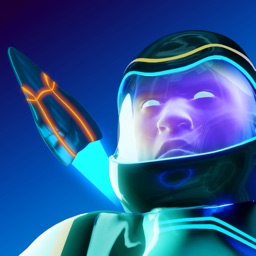 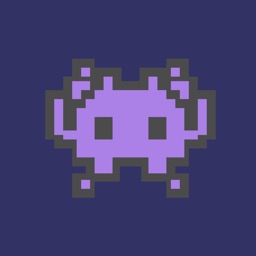 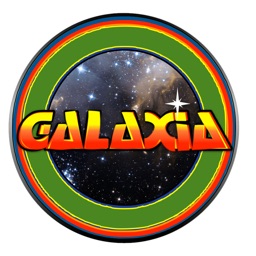 Virtual GS
Nothing found :(
Try something else