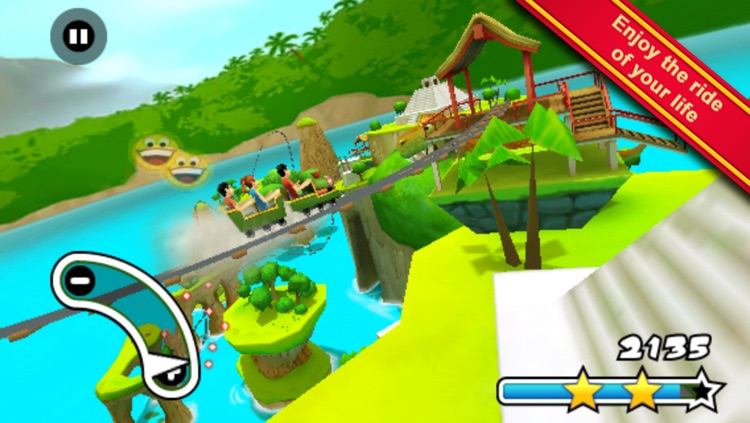 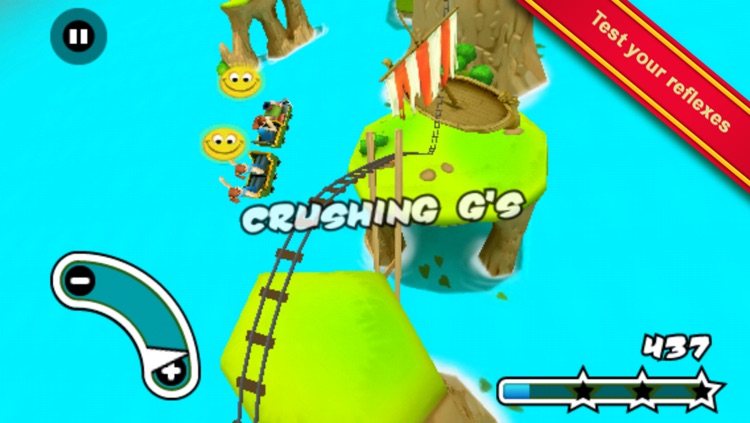 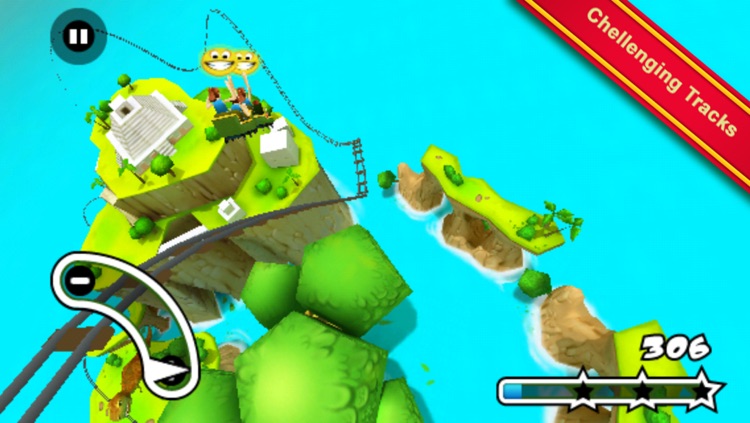 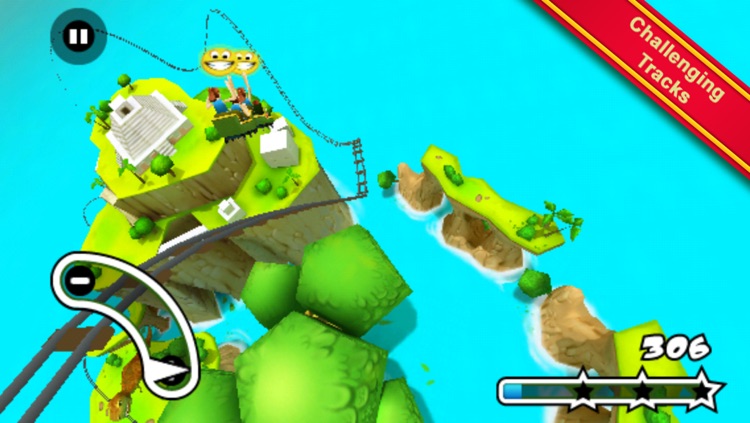 PocketGamer says the original: "Rollercoaster Rush 3D is another example of a mobile game that lets you unlock everything fairly easily, but then provides loads of depth as you go back and try to grab the top scores."

FULL VERSION FEATURES:
• Two great games in one:
(1) Career Mode - Play 40 different tracks with loop the loops, underwater, chasm jumps. The biggest drops and highest peaks in any DChoc rollercoaster game to date!
(2) Challenge Race Mode - Replay all 40 rollercoaster tracks to out race the ghost train
• OS 3.0 feature - go head to head with Bluetooth multiplayer on 10 different levels. Your opponent appears as a ‘ghost’ on the track in real time!
• Expertly crafted tracks with realistic coaster physics
• Perform insane stunts to get a higher score and unlock achievements like Hyper Speed, Extreme Air, and more!
• Unique iPhone and iPod touch controls -- users can use the accelerometer feature by tilting the device to make the carts go faster and slower.
• Amazing bright and stunning 3D art graphics
• Adrenaline pumping and exciting real music

NEED HELP WITH MULTIPLAYER? Turn on your Bluetooth before you start the game. You can turn on Bluetooth from Settings>General>Bluetooth>On

STILL NOT SURE? Try the Free Version

FIND DC ON THE WEB
Get updated with Digital Chocolate’s latest product, promos and game tips! Visit us on Facebook, MySpace, YouTube and Twitter! Find us FAST by searching for dchoc.

All trademarks referenced herein are the property of their respective owners. 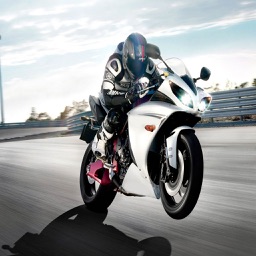 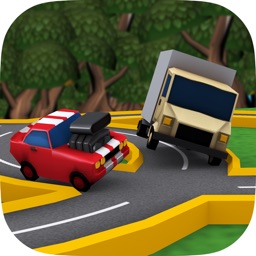 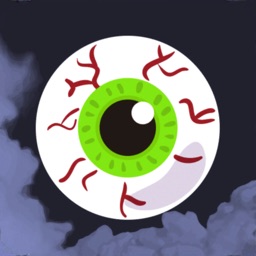 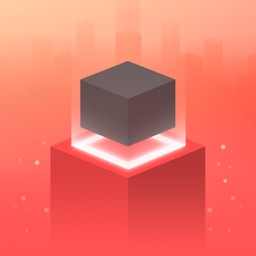 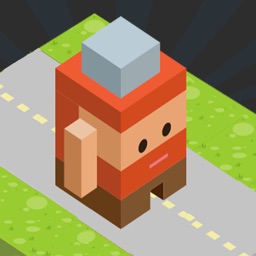 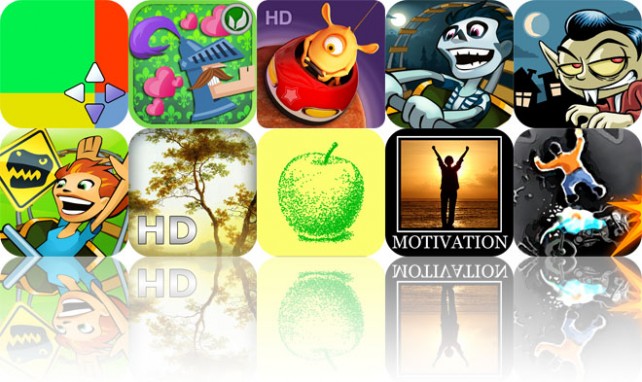 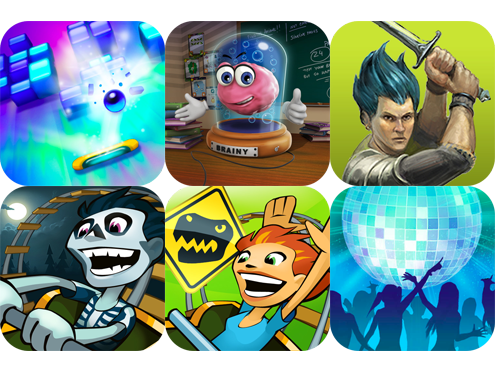 Digital Chocolate Is Having A $.99 'Virtual Doorbuster' Sale

November 25 Tyler Tschida
Nothing found :(
Try something else