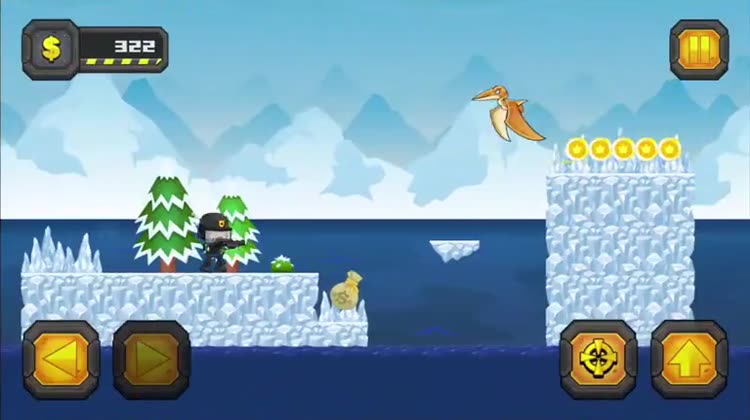 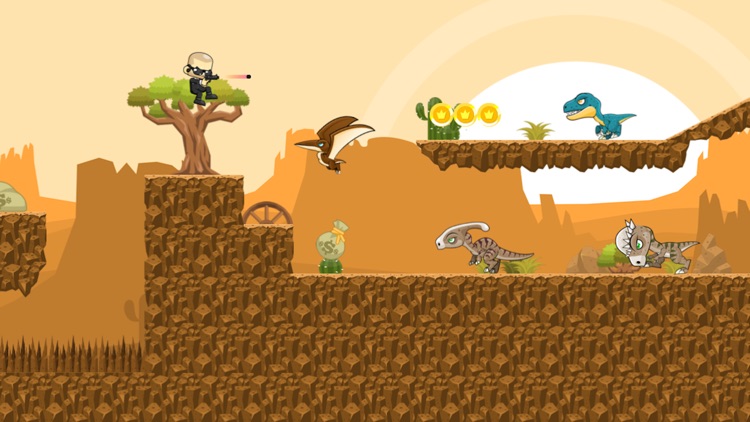 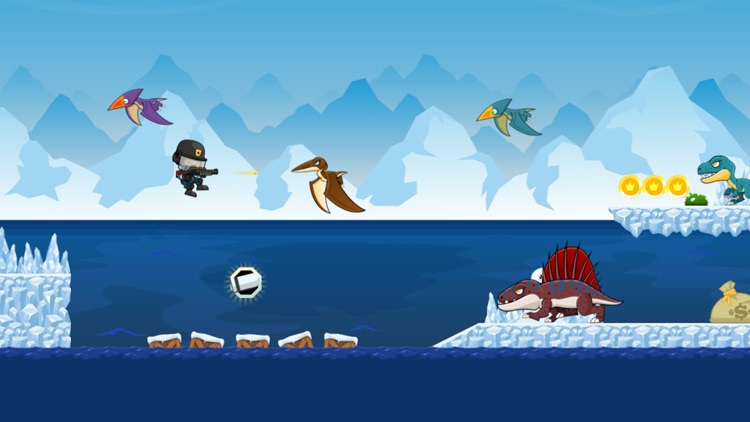 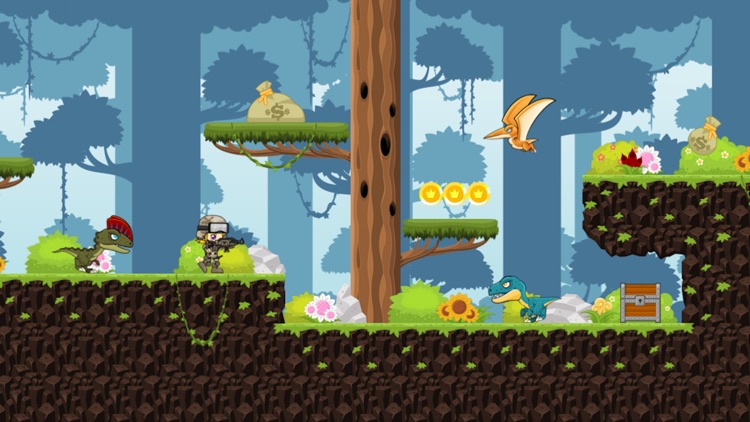 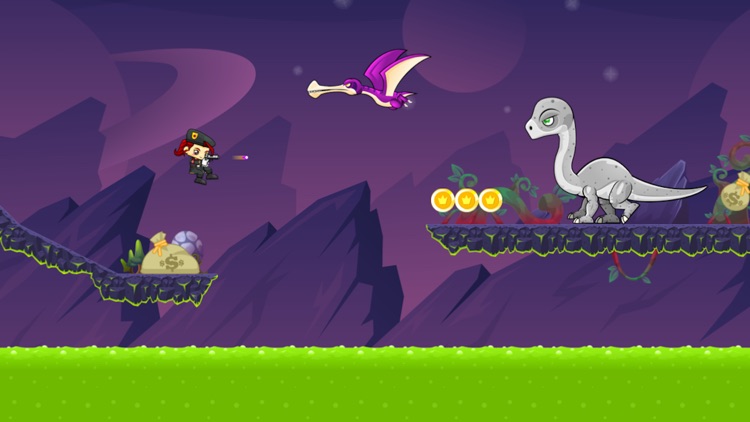 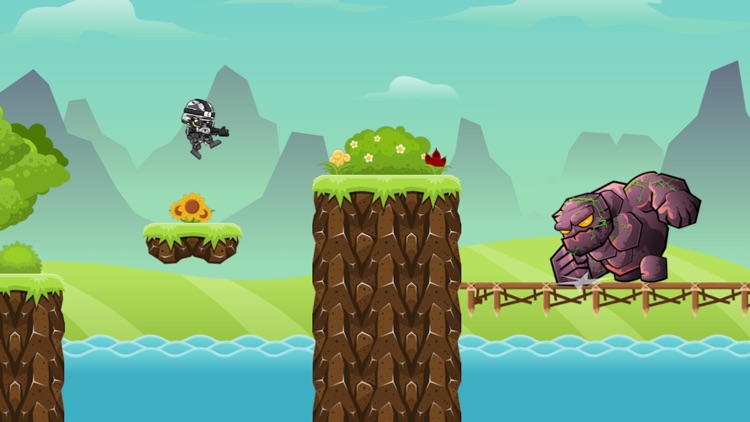 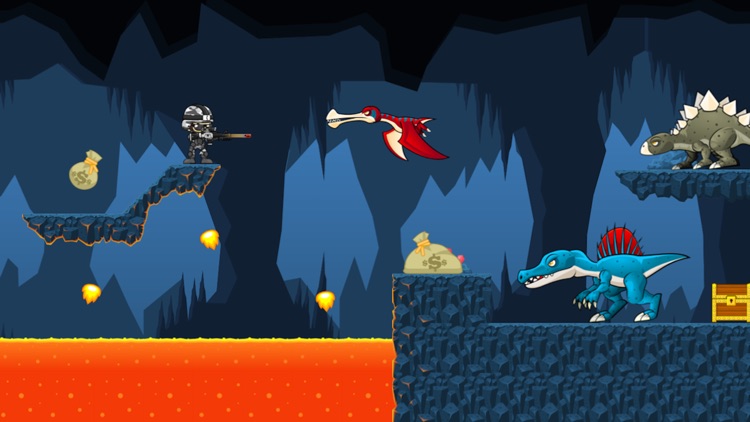 Run... jump... avoid... shoot... and collect coins to unlock cool characters, and save the world to complete all the missions full of dinosaurs and Golem Boss.

The world has been occupied by dinosaurs and Golem Boss!. There are many different types of dinosaurs, such as Triceratops, Raptors, diplodocus, etc. Grab your weapons, shoot enemies down before they come closely.

Explore new adventures in exotic locations such as volcano, rain forest, underground world, arctic island and more. Be careful, though. This place is full of danger: During playing, you can collect coins to unlock cool characters to defeat enemies. Please use your skills and determined to save the world.

Are you addicted to jump and shoot? Then you’ll like "Jurassic Attack”!

What are you waiting for? Download now, and try it yourself!
Thank you for playing Jurassic Attack. 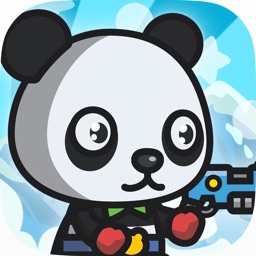 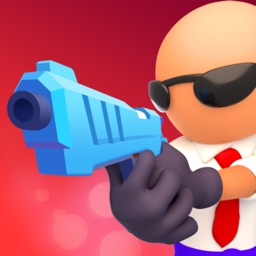 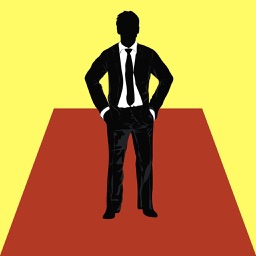 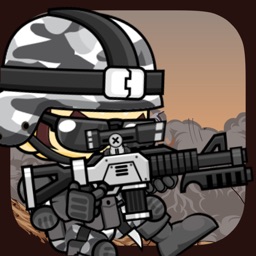 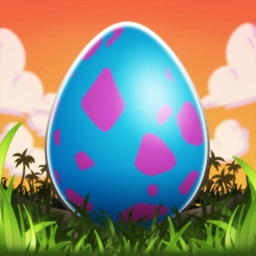 Miguel Martin Ibarreta
Nothing found :(
Try something else