Hunt the largest and most ferocious dinosaurs in the Jurassic world! 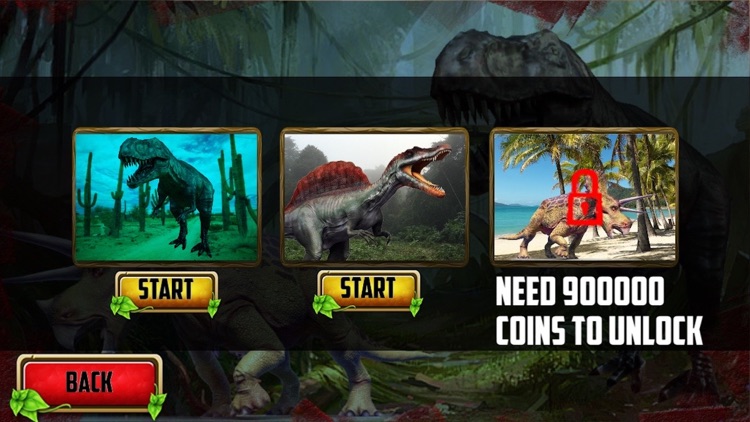 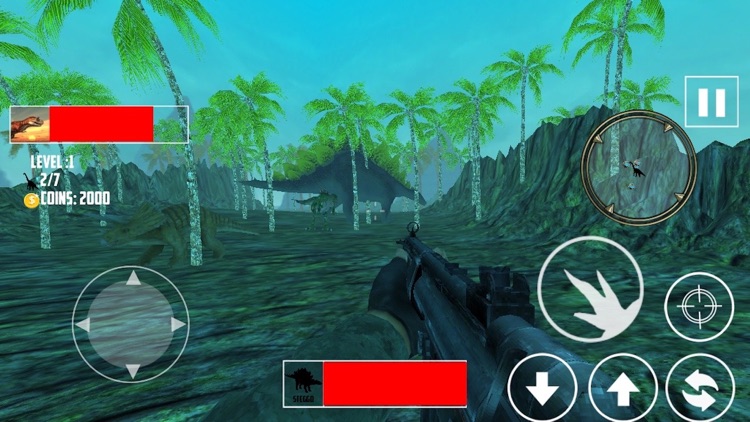 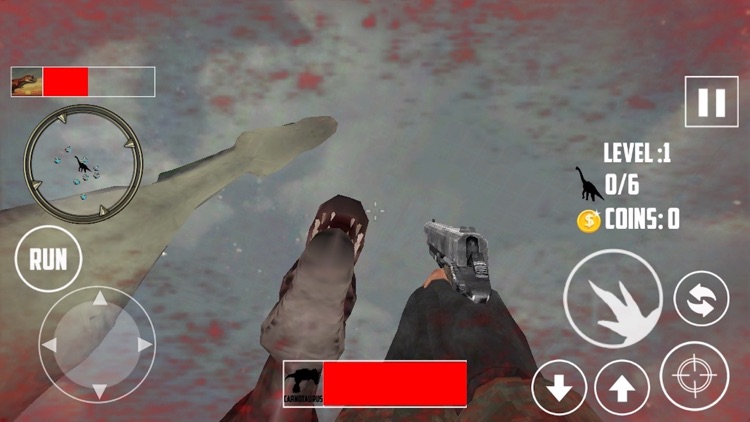 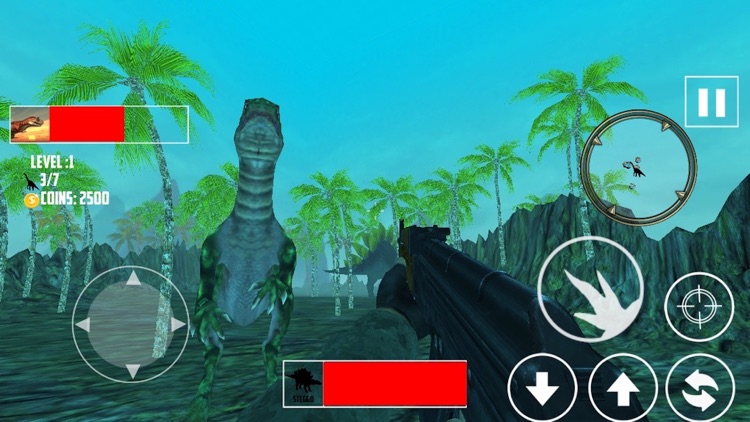 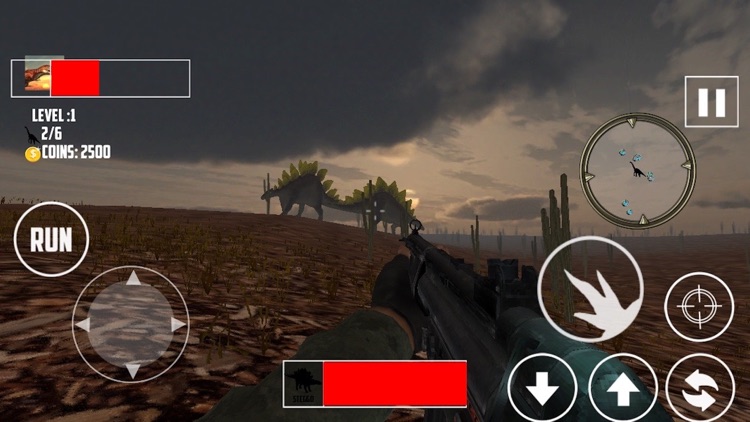 Hunt the largest and most ferocious dinosaurs in the Jurassic world!

Dinosaurs were the one of several kinds of prehistoric reptiles that lived during the Mesozoic Era, the "Age of Reptails". Some dinosaurs were Carnivorous, and some dinosaurs were Herbivorous - but all the dinosaurs were dangerous.
Dinosaur Hunter is a Hunting and Survival Simulation game where you track and stalk your prey.You need to be aware of your surroundings. Its time to load your sniper gun and jump into the monsters of Jurassic world, and become a Dino hunter to take the life of most dangerous predators like
1 :Steg
2 :Ankylosaurus
3 :Apatosaurus
4 :Carnotaurus
5 :Parasaurolophus
6 :Spinosaurus
7 :Stegosaurus
8 :Tiranosaurus
9 :Triceratops
10 :Velociraptor
11 :Para
12 :T rex
13 : Brontosaurus
Remember you're not hunting deer, you're hunting dinosaurs. 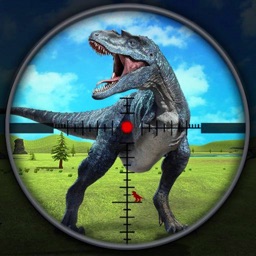 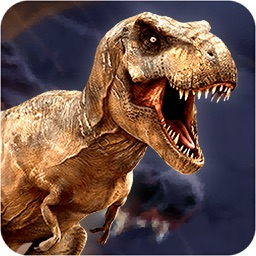 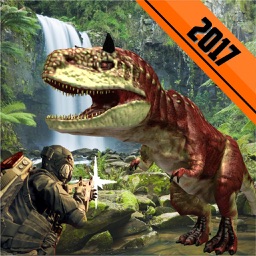 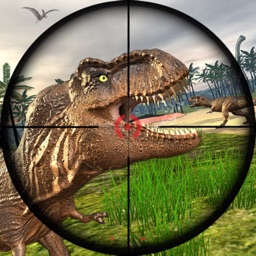 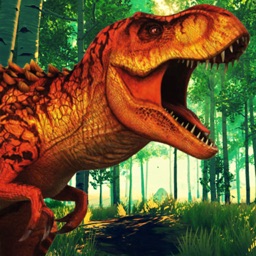