Escape from the shooting fire of the soldiers! You have just run away from the dinosaur zoo and want to life wildly in the savanna where you belong and no one can disturb you! 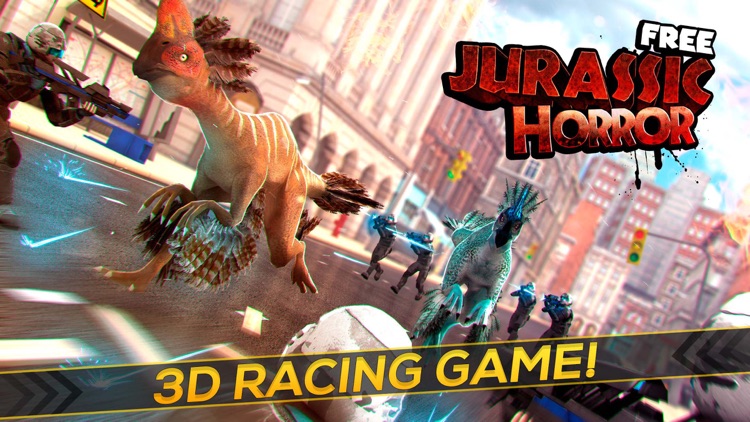 Jurassic Horror Survival is FREE but there are more add-ons 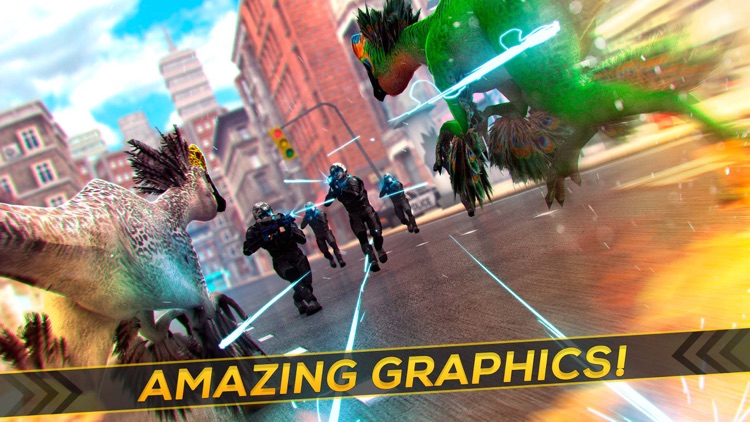 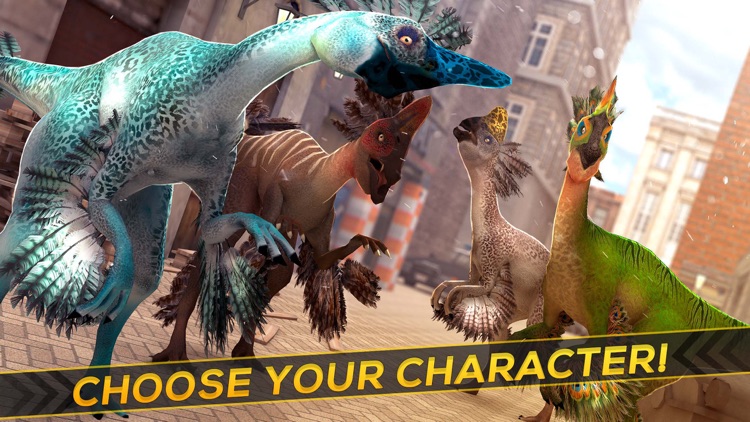 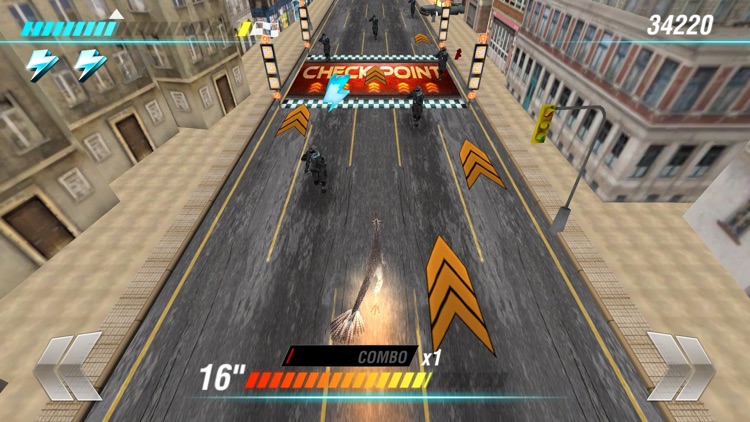 Escape from the shooting fire of the soldiers! You have just run away from the dinosaur zoo and want to life wildly in the savanna where you belong and no one can disturb you!

You were created by the people at the zoo who think you can be tamed, but you belong to the wildness with other dinosaurs! They do not understand it and sent the army to kill you thinking you can be dangerous.
As a dinosaur you just want to live outside the city, far away from the war and shooting between humans. But to reach your goal you need to cross the whole city as fast as possible in a survival race to save your live, would you be able to cross the whole city without being shooted? Let´s try this game!

Some features of this funny game:

• Amazing dinosaurs and 3D war shooting graphics
• Dodge, smash your way through the city!
• Survival race against shooting soldiers
• Easy mobile control for all skill levels that will immerse you in this addictive games
• This games seems easy but shooting soldiers are distributed randomly at the start of each level, making it always a fresh experience when you start racing!
• An infinite dinosaurs race as a great challenge to improve your skills
• Get as many coins as you can to increase your ranking
• Available for every mobile device
• Different difficulty levels and wide range of soldiers

Are you ready for this game races?
Do not forget to share the highest scores of your dinosaur races in Facebook! 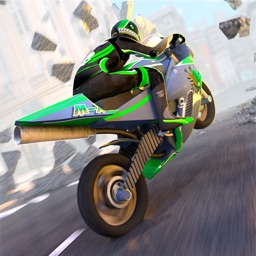 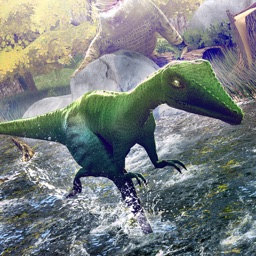 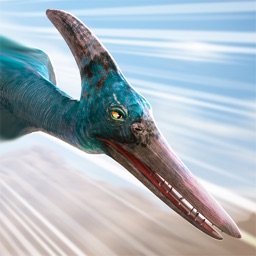 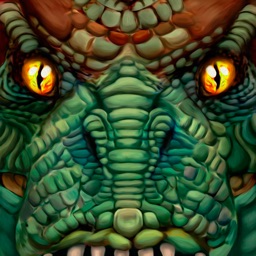 Gluten Free Games
Nothing found :(
Try something else