JustVPN is the best VPN - 100% FREE UNLIMITED High-Speed VPN Proxy for your iOS device. It's 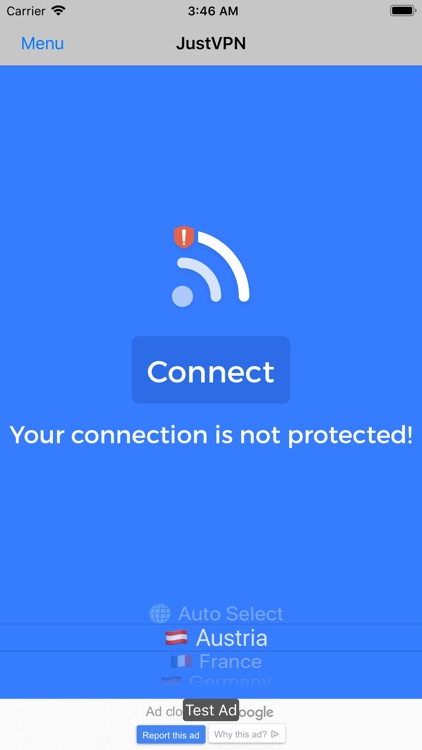 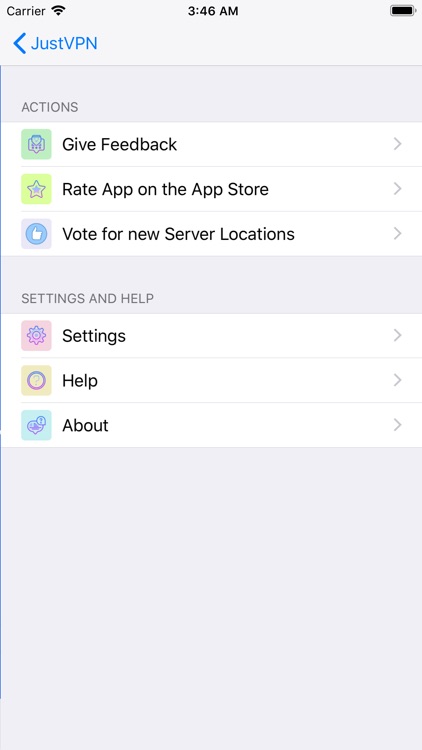 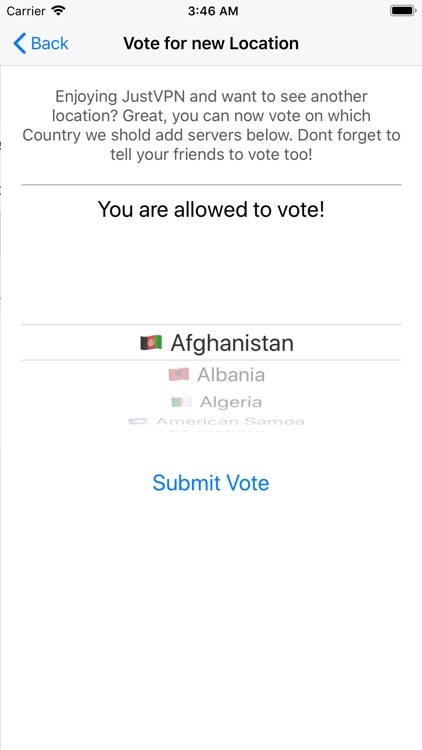 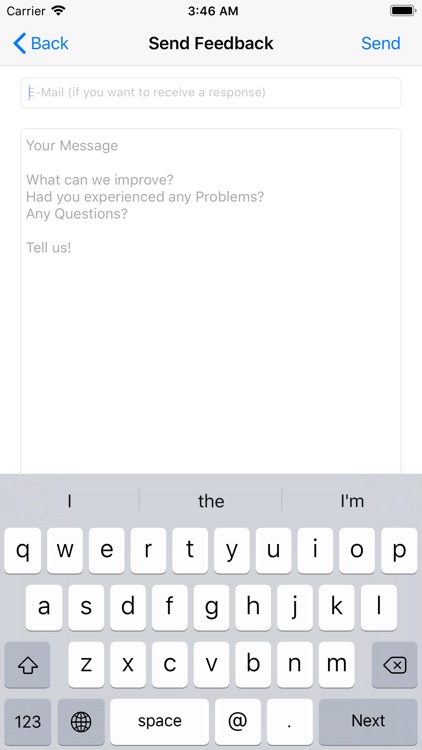 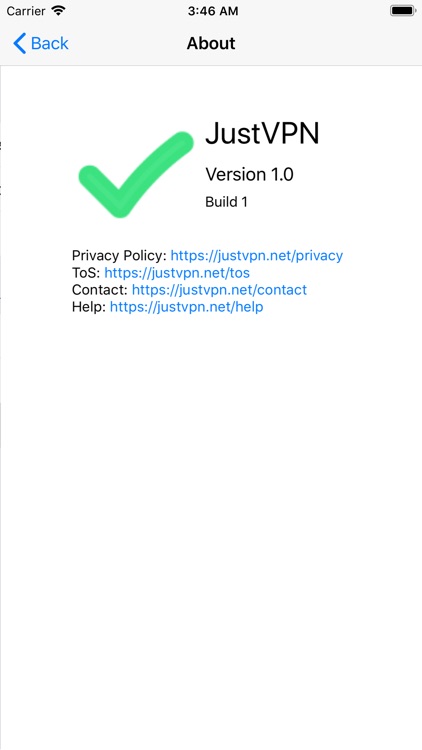 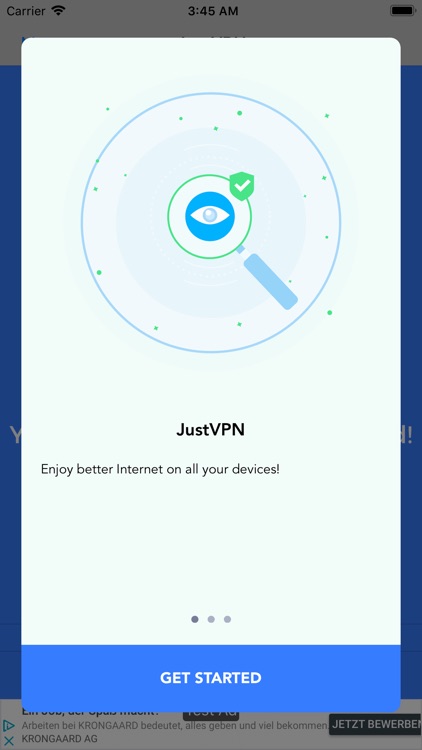 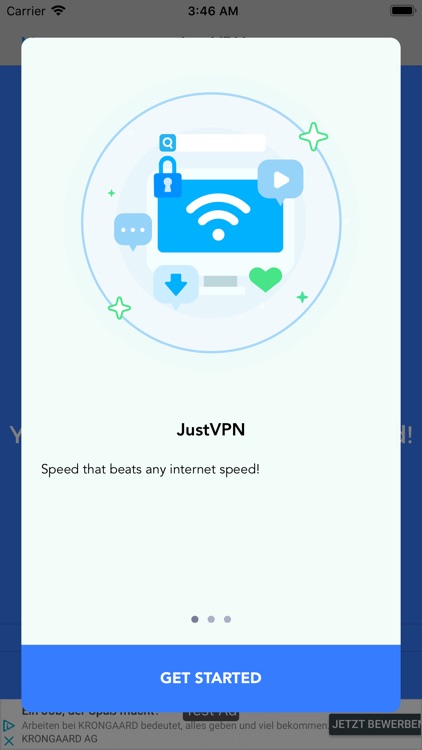 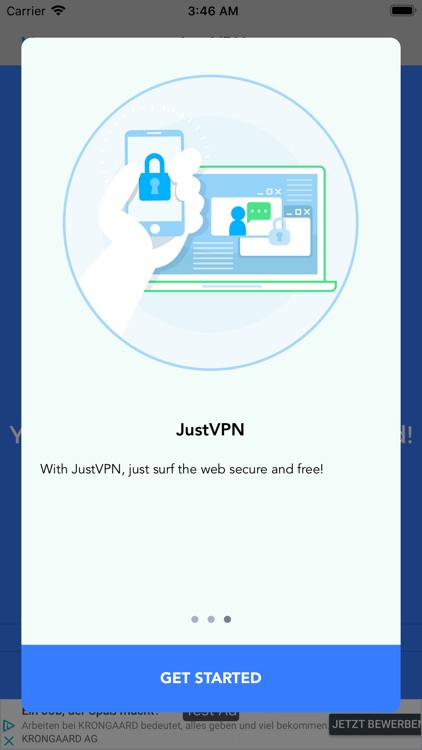 JustVPN is the best VPN - 100% FREE UNLIMITED High-Speed VPN Proxy for your iOS device. It's
highly secured with military-grade encryption for you to safely browse on public and school
networks.

General features:
• easy to use one-click connect and secure
• dozens of high-speed dedicated VPN servers to your disposal
• Unlimited bandwidth usage for streaming and downloading
• no VPN trial - Fully unlimited VPN without session restrictions or bandwidth limitations
• no registration or payment options necessary
• stable connection at home and abroad


JustVPN is a free unblock proxy VPN for your iOS device. It's an entirely unlimited & free virtual
private network. Quickly establish a connection by merely tapping connect. We are the Masters of
VPN, providing you with a betternet - a better Internet.

Use cases for JustVPN are genuinely limitless;
• a simple way to add an extra security layer for your privacy
• you can use it on your schools' WiFi to circumvent their content blocks
• Use it on public networks to prevent data loss
• Protect your privacy from APPs which are gathering your IP and tracking your geoIP location data
• watch Videos and Movies over a proxy VPN

In which countries can I use JustVPN, you may ask?
You can use JustVPN anywhere; we don't restrict the usage. With dozens of servers and half a dozen
locations, we can ensure it's highly suitable as a VPN for Asia, a VPN for Europe, a VPN for South
America and a VPN for the Middle East.


***DISCLAIMER***
Dear users, we do our best to cover worldwide. Unfortunately, we cannot guarantee a 100%
availability in every country. Should there be problems with connecting in your country, please
contact us via [email protected] (if possible leave us your skype name), we'll try to make it work! 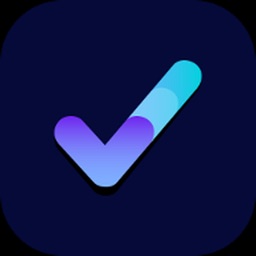 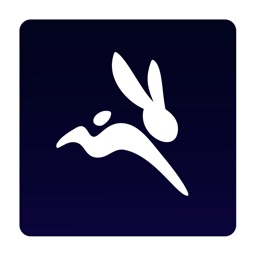 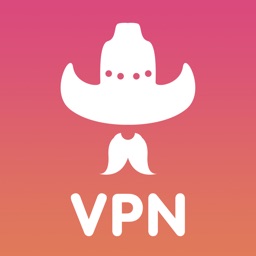 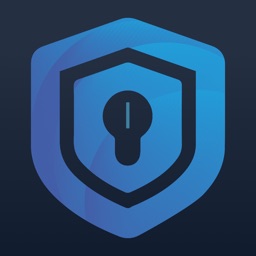 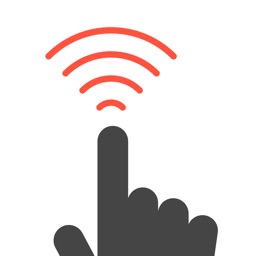 TouchVPN
Nothing found :(
Try something else