A poetic, art-house, indie stickman adventure game like nothing you have played before! .... But don't take our word for it... see what others have to say: 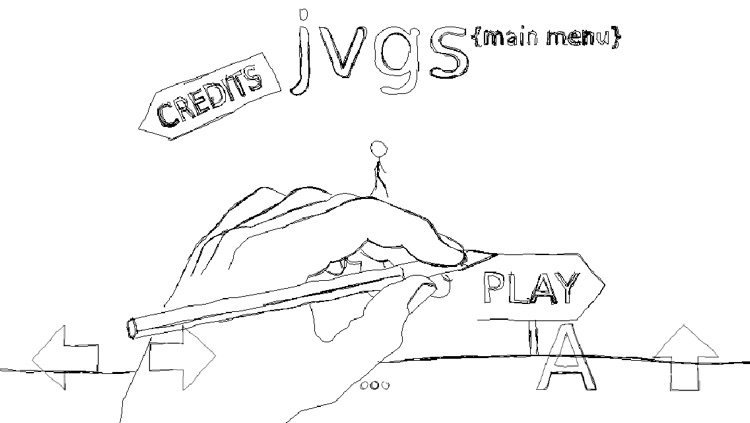 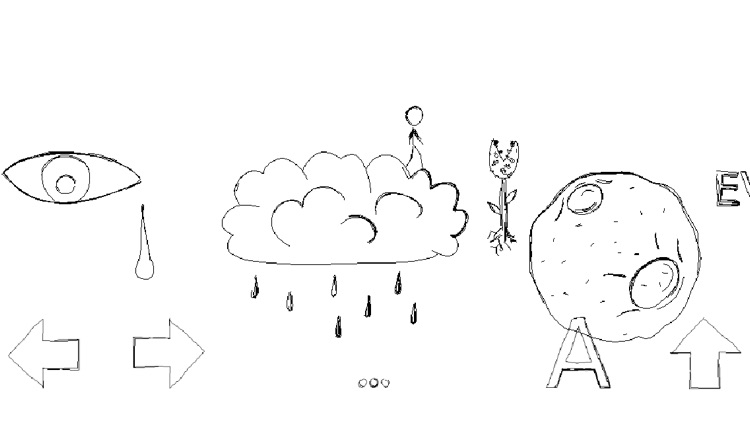 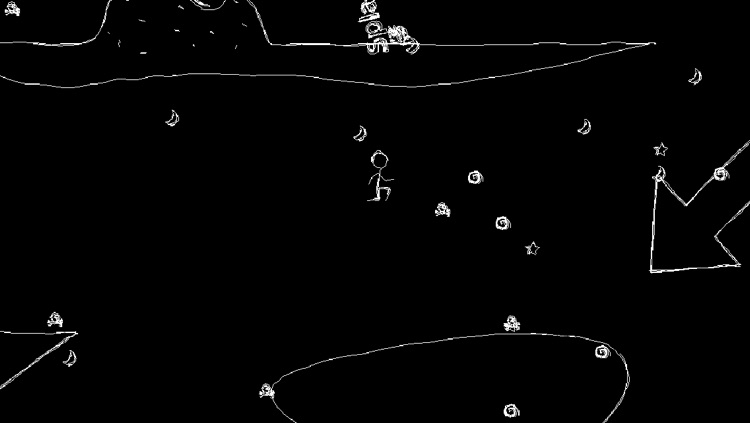 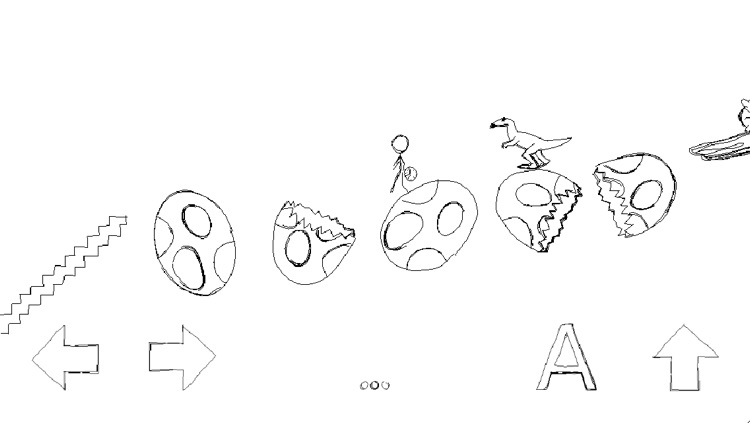 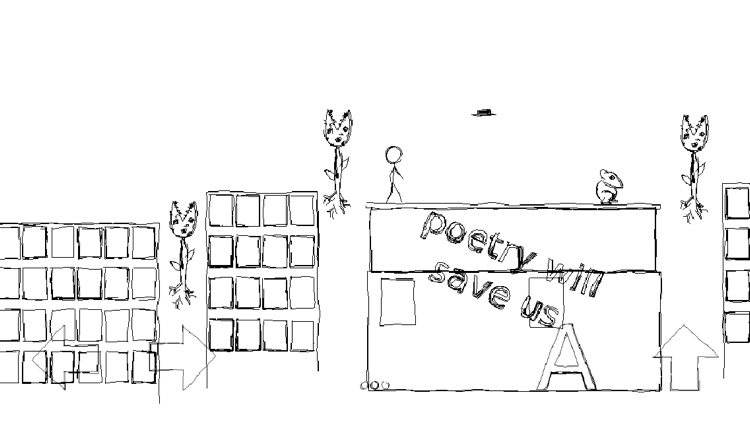 A poetic, art-house, indie stickman adventure game like nothing you have played before! .... But don't take our word for it... see what others have to say:

"I love this game, it requires strategy as well as skill. It can be tricky at some points, but (come on) that's what makes a game fun! I recommend getting it!"

"WOW! - I have never seen such super-stylish games before! And the poems, aww.. just GREAT!"

"This is very fun game. Atmosphere is also great. I recommend it to anyone!"

“I enjoyed the minimalist and obscure way the game is presented. For me it really appears as a work of art — something which computer games are normally not close to”

This game takes place in a world much like ours, which has started fading away. At a point where nearly everything has gone, a poet finds himself, alone in a strange world of danger. He starts a journey along the broken stream of thoughts that’s left.

Another great game brought to you by www.TopFunFreeGames.net 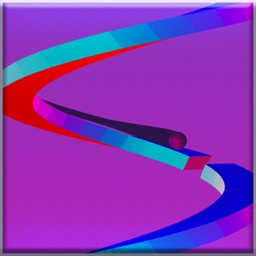 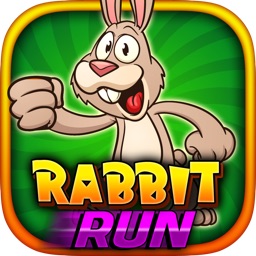 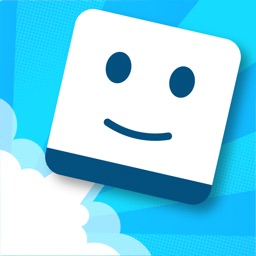 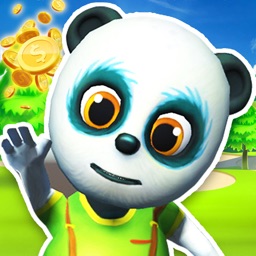 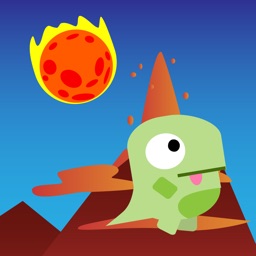 The World is Lava 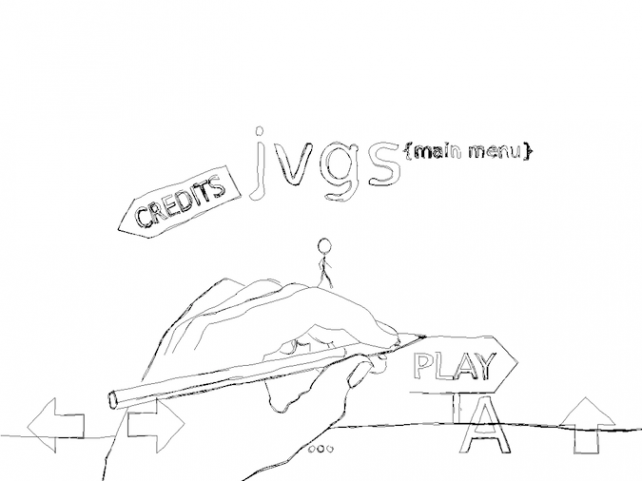 Quirky App Of The Day: Save The Poet, Save The World In JVGS Free

Help your poet save the strange new world that he's found himself in.

February 3 Kathryn Zane
Nothing found :(
Try something else