A NEW FOOTBALL GAME FOR COMEBACK KINGS! --- Play as the clutch QB on the game-winning drive. Pass or run, every play counts with 60 seconds left. Can you make the big-time quarterback throws for the 4TH QTR COMEBACK? 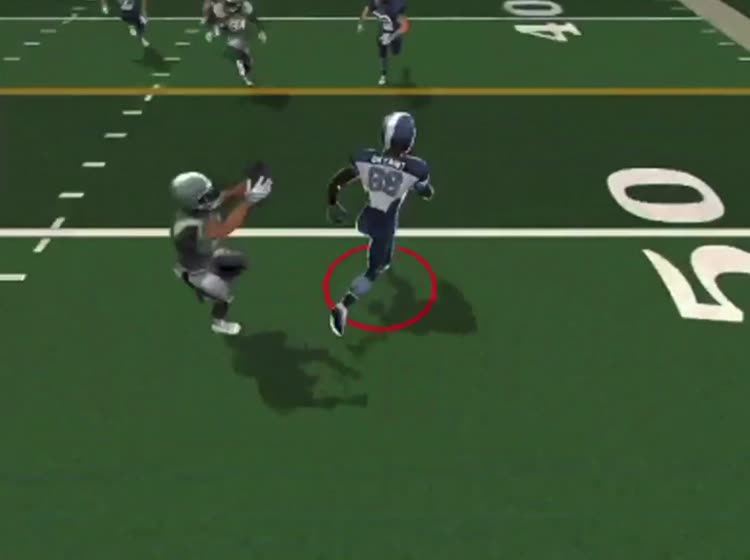 Kaepernick Football is FREE but there are more add-ons 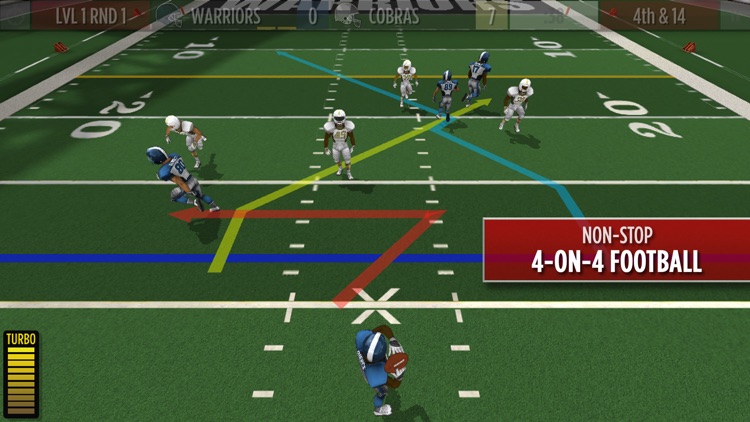 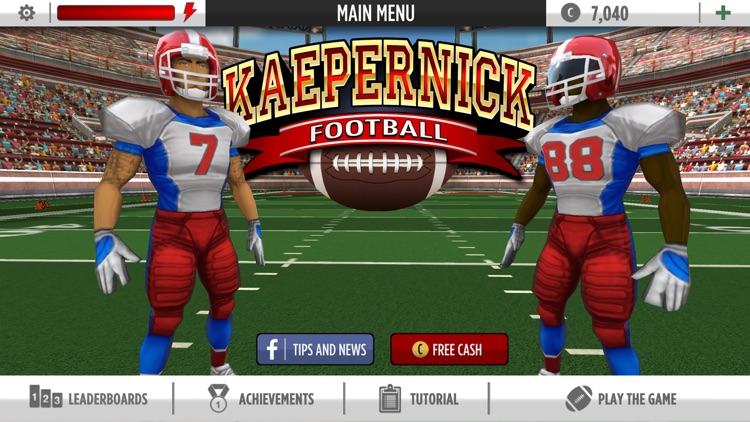 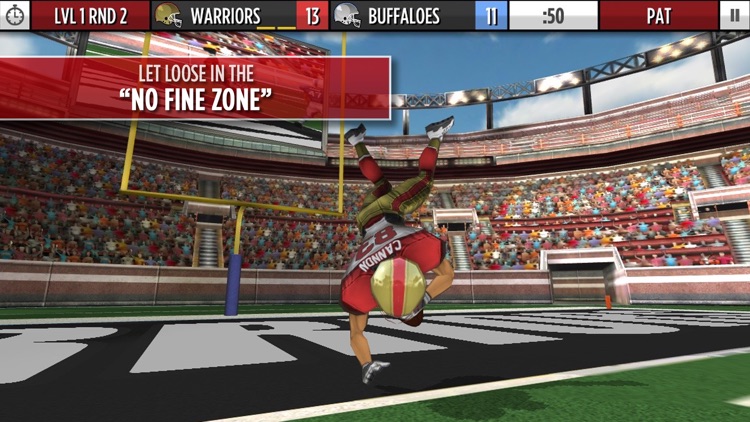 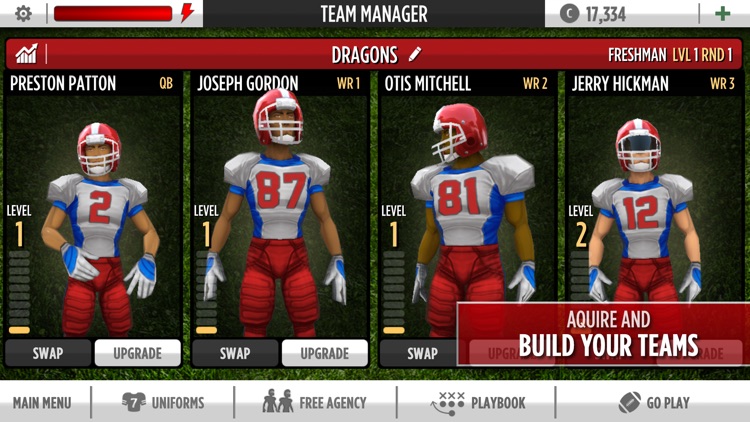 A NEW FOOTBALL GAME FOR COMEBACK KINGS! --- Play as the clutch QB on the game-winning drive. Pass or run, every play counts with 60 seconds left. Can you make the big-time quarterback throws for the 4TH QTR COMEBACK?

QUICK 4-ON-4 FOOTBALL ACTION
Designed for the phone, 4-on-4 creates the most immersive, streamlined football experience on mobile. Get in and out of games in a matter of minutes!

ONE-OF-A-KIND PASS & RUN CONTROLS
No preset passes! Develop passing skills as you learn to anticipate the throw and lead your receivers. Get your timing down and hone your craft with short passes, bullet passes and deep bombs. 3D Touch Turbo boost on iPhone 6s....all to lead your team to the promise land.

PLAY WITH THE PROS
Play as Colin Kaepernick or Dez Bryant and leave it all on the field. These guys bleed passion and football. With them on your team, sky is the limit.

BATTLE YOUR WAY THROUGH 16 BRACKETS
Play against opponents in tournament format. Can you attain the coveted G.O.A.T. status?

ASSEMBLE A TEAM AND TRAIN YOUR PLAYERS
Build your team through free agency acquisitions and train your players to maximize their on-field performance!

BE A PLAY CALLING GENIUS!
Build a playbook that takes advantage of your player's strengths. Combine the right plays with the right players and BOOM, you're the "Greatest Show on Turf"!

JUKE AND BURN
Spin, Jump, Juke, and Dive with intuitive finger swipe controls. When all else fails, barrel through your opponents with the brutal truck move.

MAKE ELECTRIC PLAYS
Extend a play with a QB scramble when no one is open! 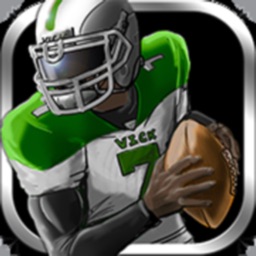 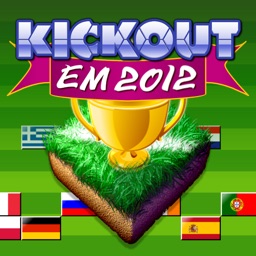 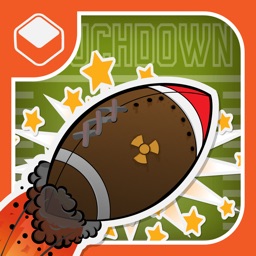 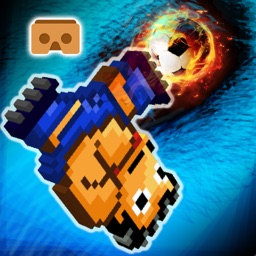 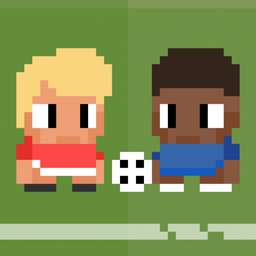 Christopher Dixon
Nothing found :(
Try something else