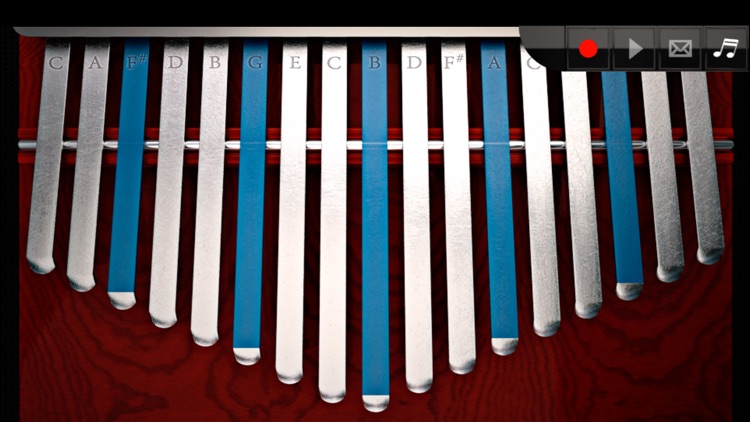 Added the recording function!
It picks the surrounding sounds as well, and you can use it in many different ways such as recording your vocals or creating a voice memo. You can also send the recorded data via email. Note that the maximum attachment size of an email depends on the iOS device you are using. Please contact your cell phone service provider for further information. - A 10 seconds recording is around 450 kB.

Added the play with other music app button on the right side of the record button (however, this disables the recording). For example, you can play along with your favorite songs on Music app.

Now you can select the audio file format when recording. If you want to send a file via email, record at "22kHz / 8 bit" to reduce the file size.

- Users who have a problem with the musical instrument app that doesn't make any sound. (http://support.apple.com/kb/HT5137?viewlocale=en_US) 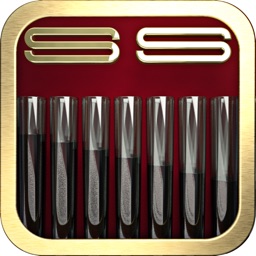 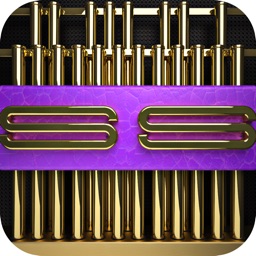 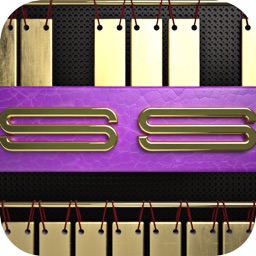 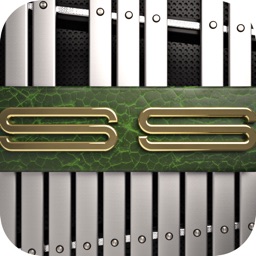 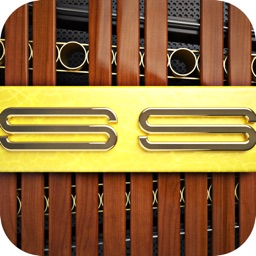 YUJI HASEBE
Nothing found :(
Try something else