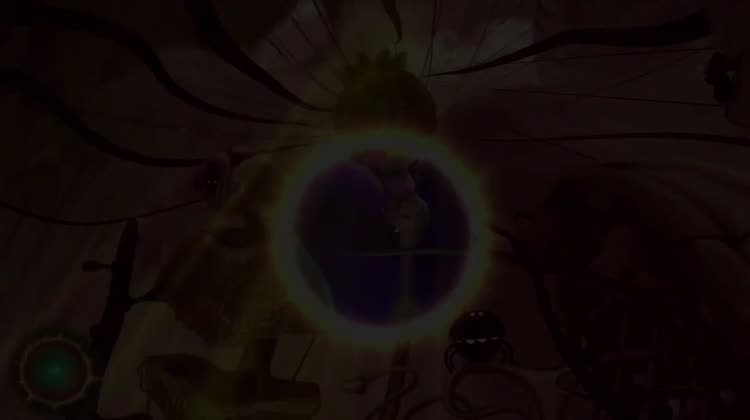 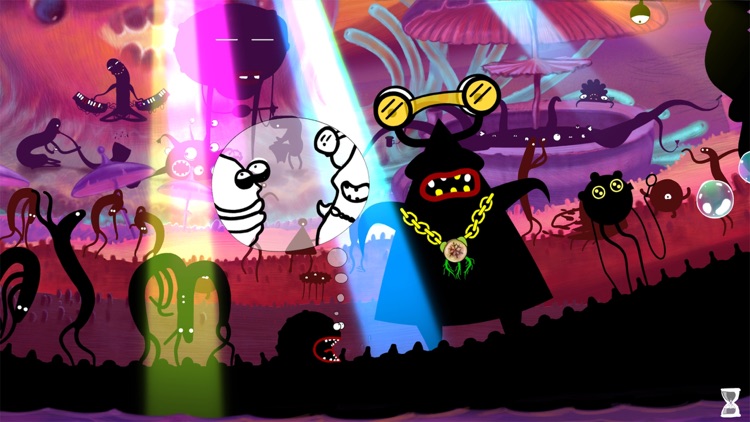 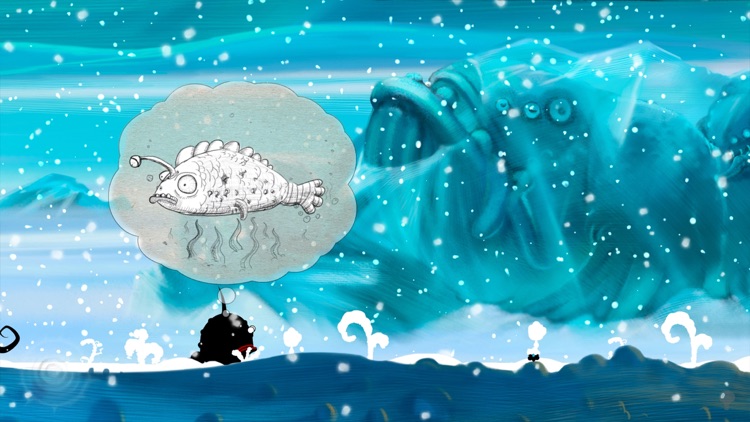 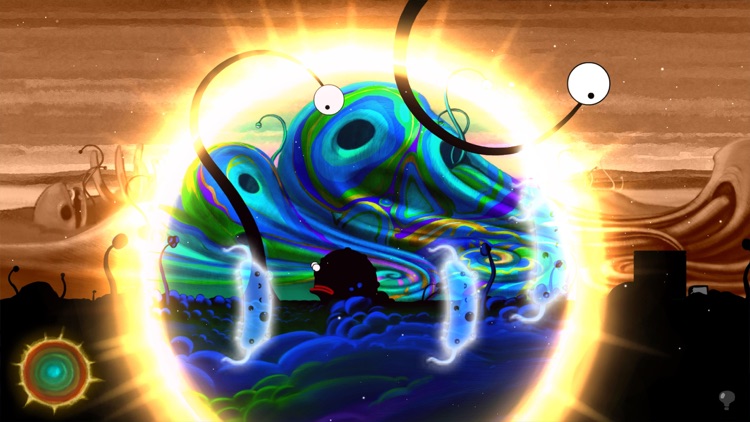 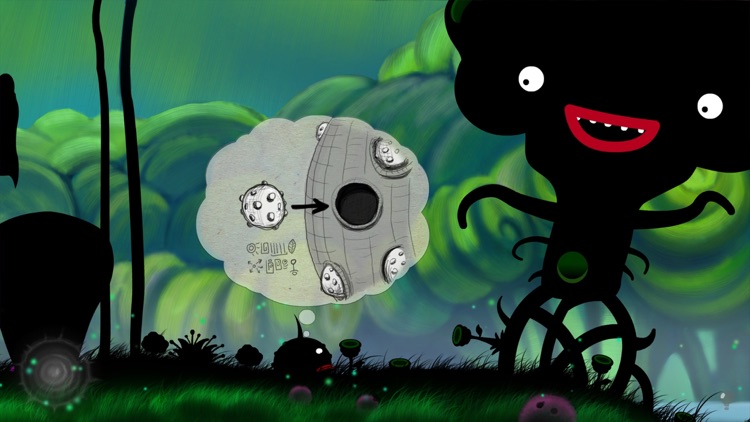 Our hero’s beloved has been abducted by evil spirits, and the only way to reunite them is to reincarnate himself as a dragon to defeat Evil. But something has gone wrong, and his soul is reborn as a worm named Pip. Now Pip must overcome the challenges of a surreal world, solve mind bending puzzles, and save his love. Choosing between good and evil, Pip learns the laws of Karma, and his choices define the outcome of the game.

Features:
• Play as Pip and explore a rich, bizarre world.
• Use Astral sight, a power that allows you to peek into the world of spirits at any point of the game.
• Learn Karma laws through choice and action. Each evil deed spoils Pip’s karma and changes his appearance. Good deeds purify karma. Key characters respond differently to Pip’s karma, opening additional storyline.
• Hand-drawn animations of the varied interactions of Pip with his strange environment. The environment and other characters of the quests are drawn individually for each situation.
• Live magical award winning music and sound by ZMEIRADUGA 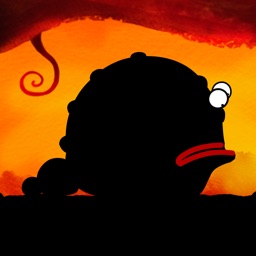 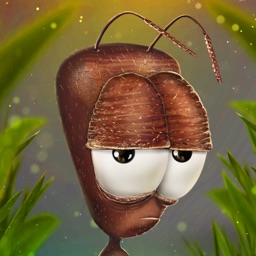 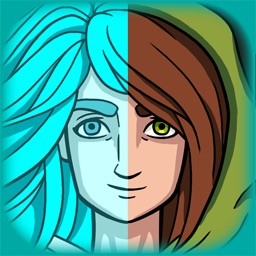 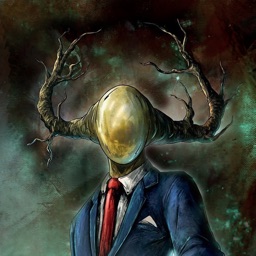 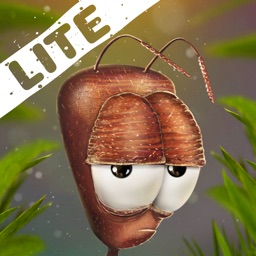 Loopymood OU
Nothing found :(
Try something else