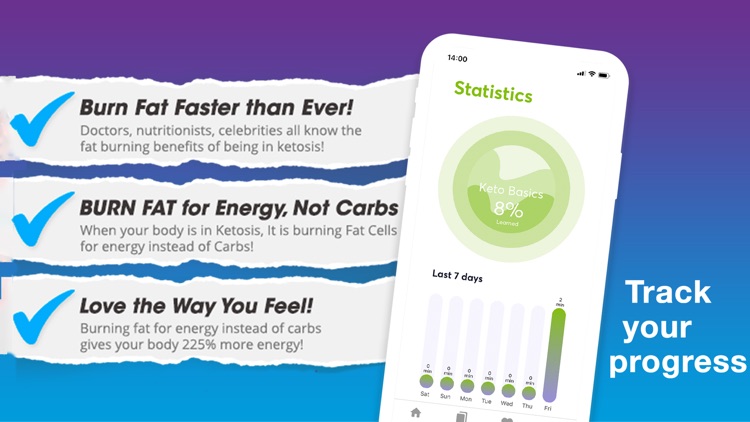 The ketogenic diet is a high-fat, adequate-protein, low-carbohydrate diet that in medicine is used primarily to treat difficult-to-control (refractory) epilepsy in children. The diet forces the body to burn fats rather than carbohydrates. Normally, the carbohydrates contained in food are converted into glucose, which is then transported around the body and is particularly important in fueling brain function. However, if little carbohydrate remains in the diet, the liver converts fat into fatty acids and ketone bodies. The ketone bodies pass into the brain and replace glucose as an energy source. An elevated level of ketone bodies in the blood, a state known as ketosis, leads to a reduction in the frequency of epileptic seizures. Around half of children and young people with epilepsy who have tried some form of this diet saw the number of seizures drop by at least half, and the effect persists even after discontinuing the diet. Some evidence indicates that adults with epilepsy may benefit from the diet, and that a less strict regimen, such as a modified Atkins diet, is similarly effective. Potential side effects may include constipation, high cholesterol, growth slowing, acidosis, and kidney stones. 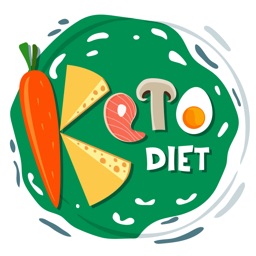 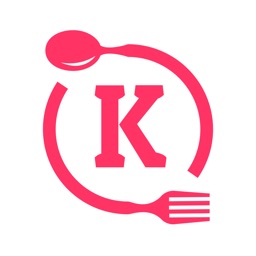 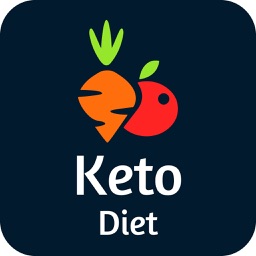 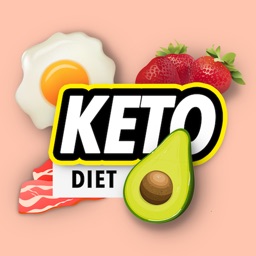 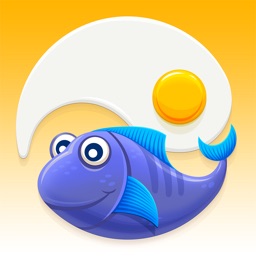 Compumaster Ltd
Nothing found :(
Try something else