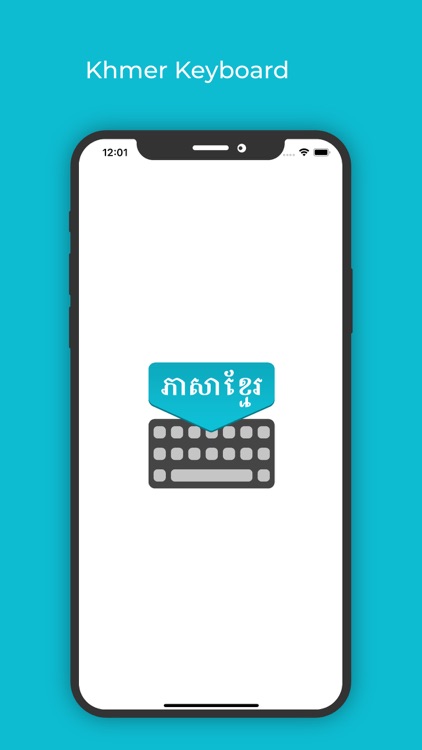 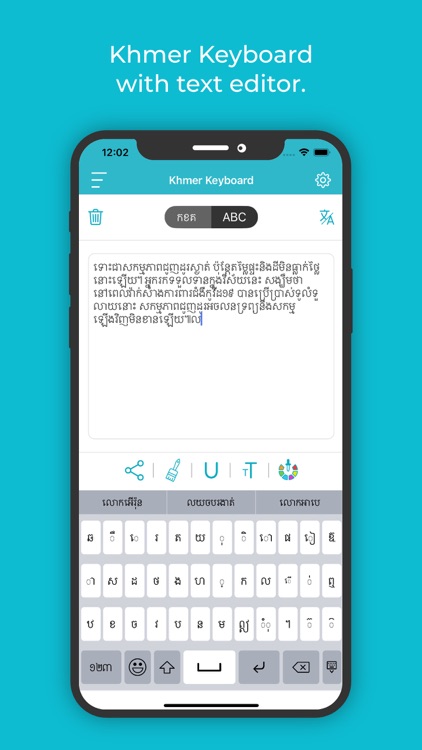 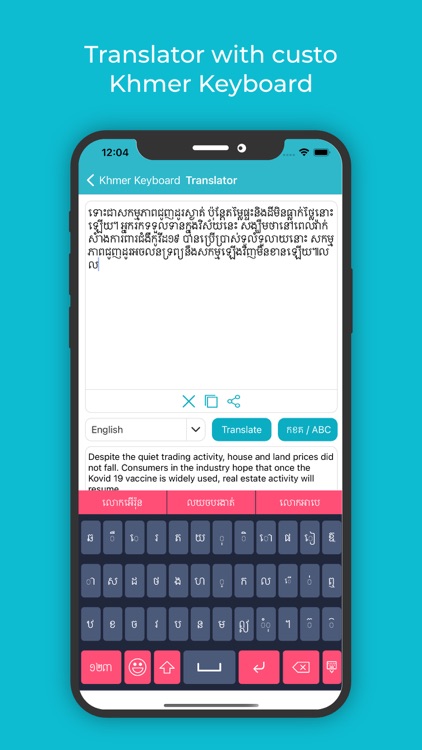 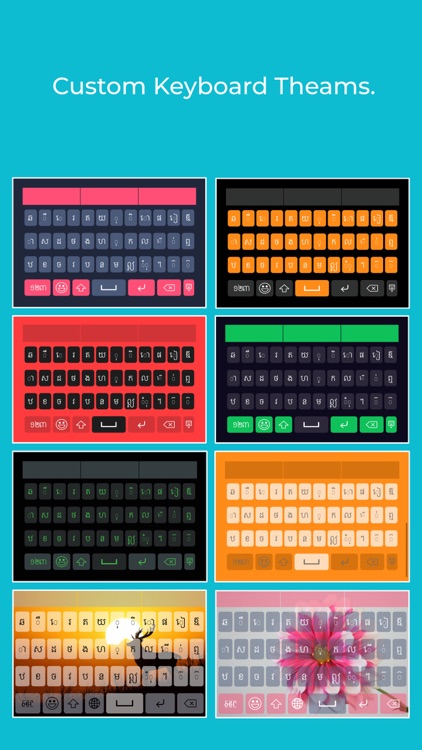 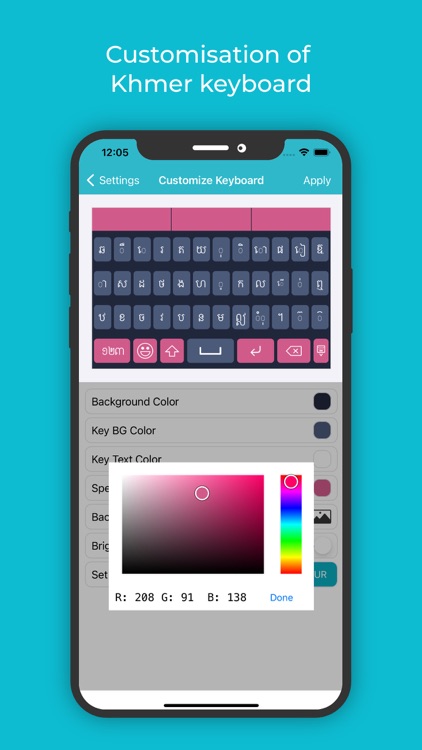 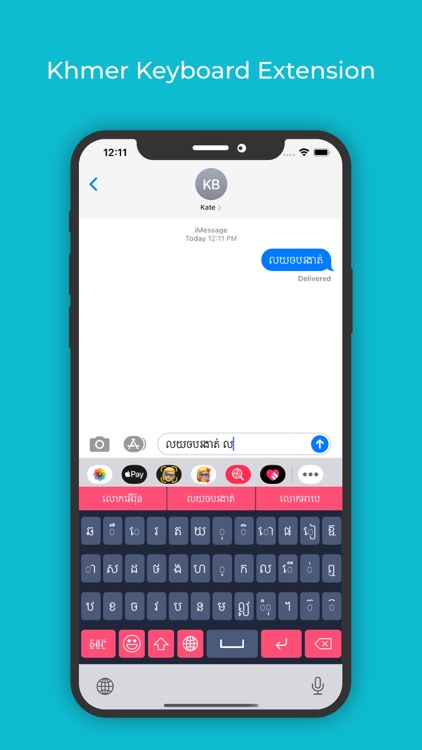 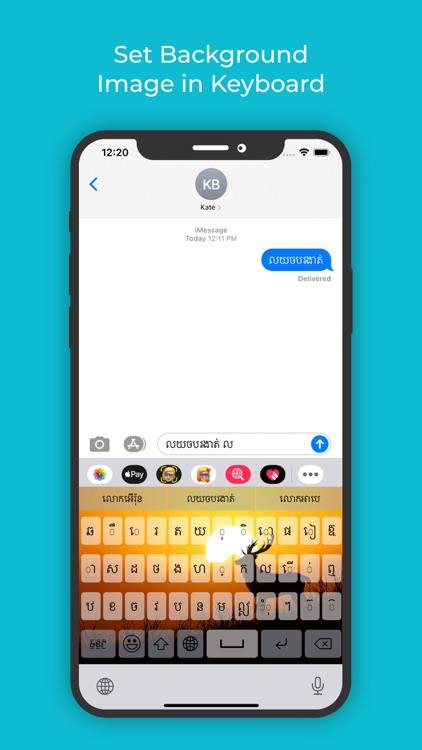 Next, once you write in Khmer, you can translate the text to any language of the world just by a few clicks. So you can compare your content both in intent and syntax with other languages easily. Complete your Khmer writing tasks very easily with this Khmer keyboard and Translator for iOS. Change font colors, keyboard skins, background images and what not. This Khmer Keyboard And Translator is all yours to explore. 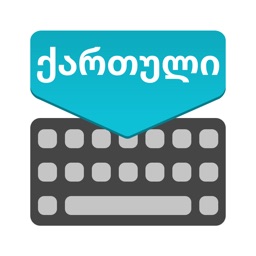 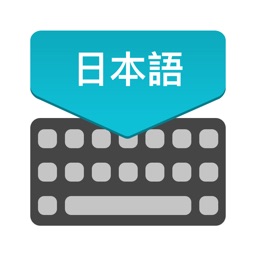 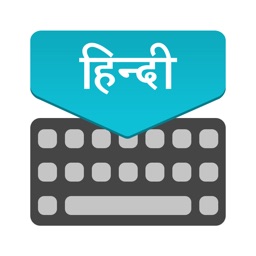 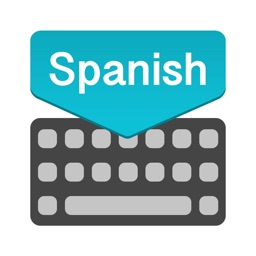 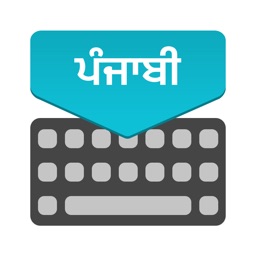