“Kick-Flight” brings you a new mobile experience of free-flying and midair battles. 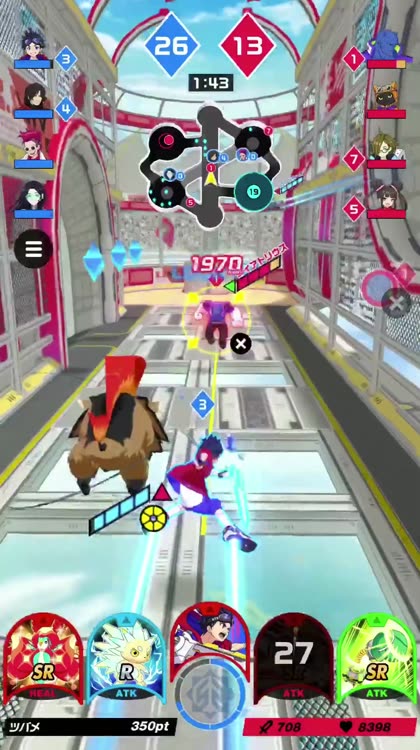 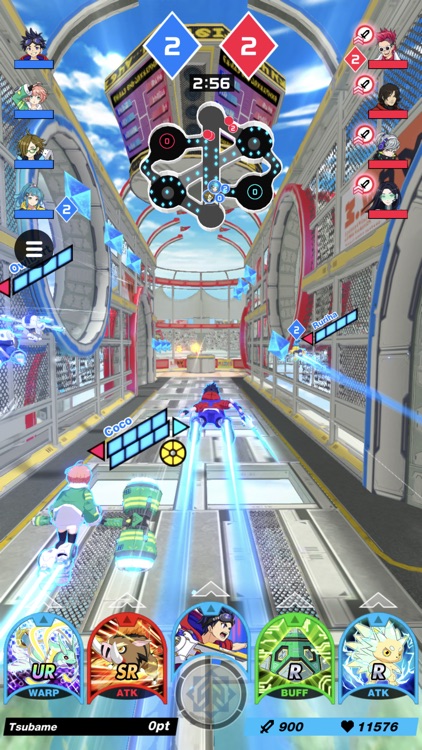 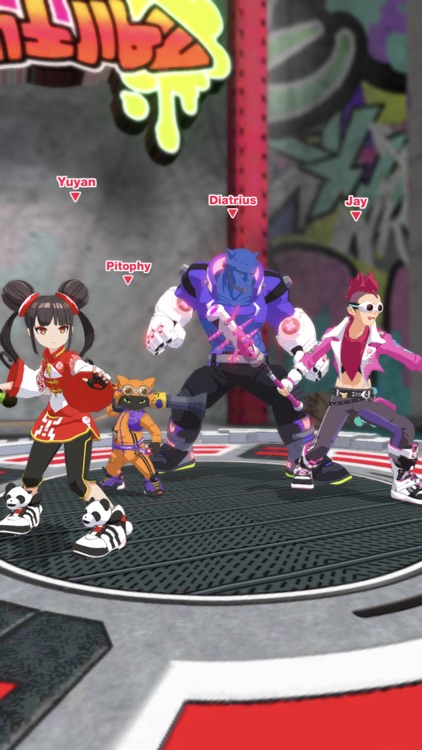 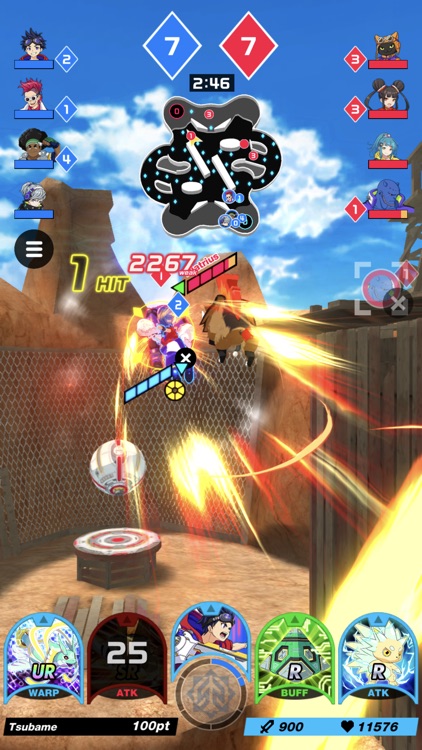 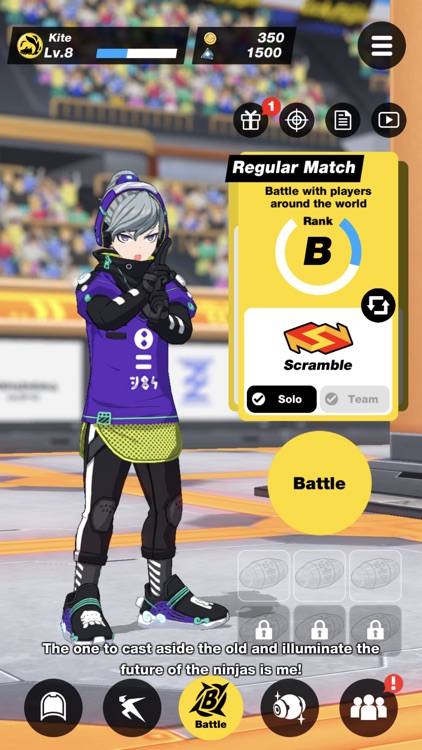 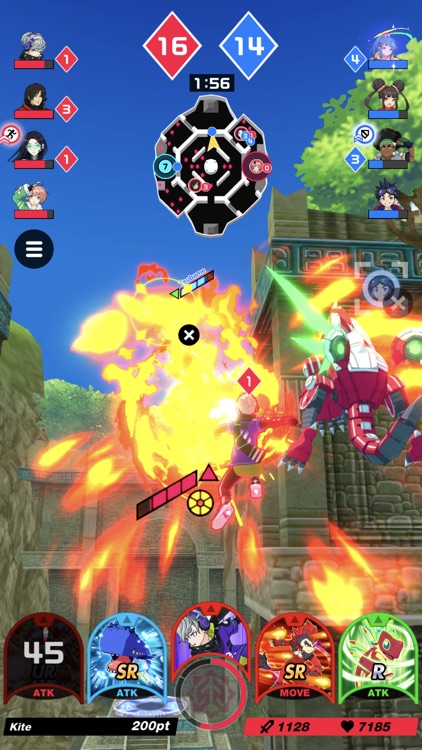 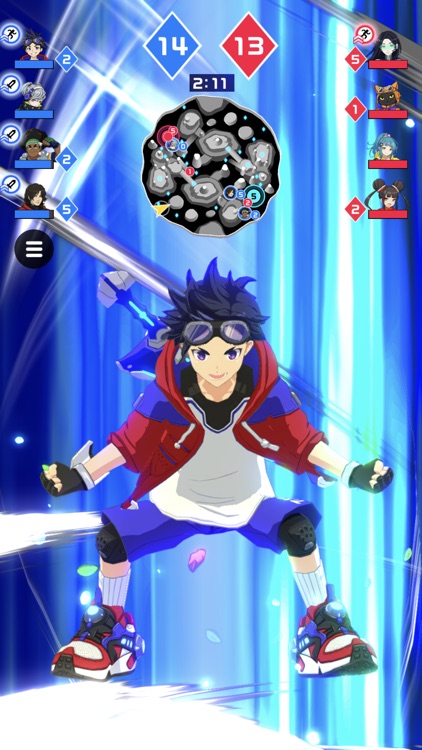 “Kick-Flight” brings you a new mobile experience of free-flying and midair battles.

■ Three-dimensional aerial action, allowing complete freedom to fly anywhere on the field!
Ride the winds of victory in a 3-minute 4 vs 4 real-time battle!
Unique acrobatic moves and stimulated floating brings out the sheer joy of flying!
Pursue the kind of action only available on your mobile phone, while you bask in the satisfaction of improving your skills as a player!

■ Amazing Kickers galore!
Kickers are characters with incredible skills and abilities!
Learn your way around each Kicker and work together as a team--this will be key to victory.
Feast your eyes on the anime-style 3D graphics as well, rendered to a quality previously unimaginable in mobile games!

■ Discover your very own way of fighting!
How you fight will depend on a combination of your characters, skill, and strategy!
Keep refining your player skills and rocket your way to the top of Kick-Flight! 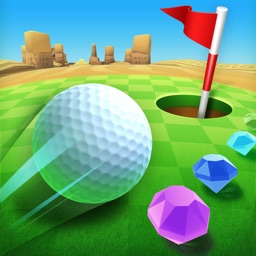 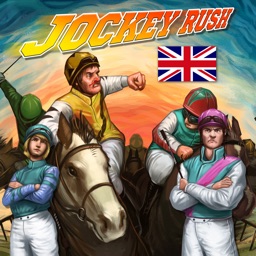 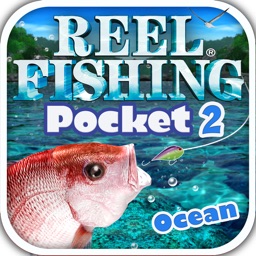 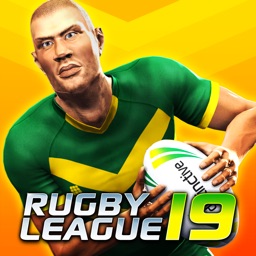 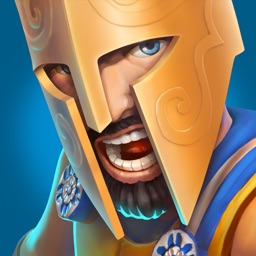 Rogue Games
Nothing found :(
Try something else