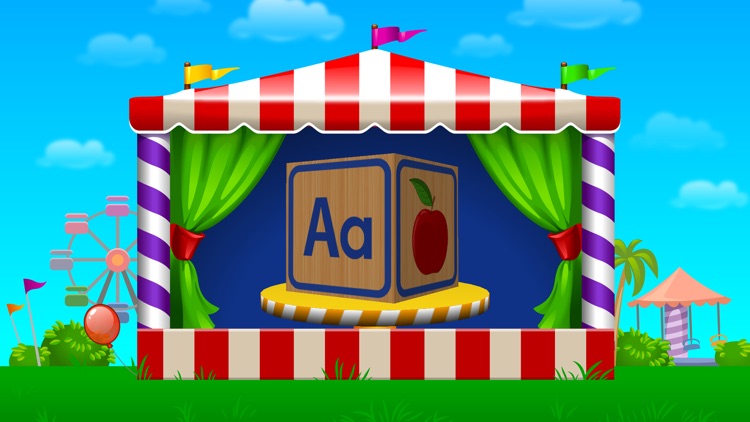 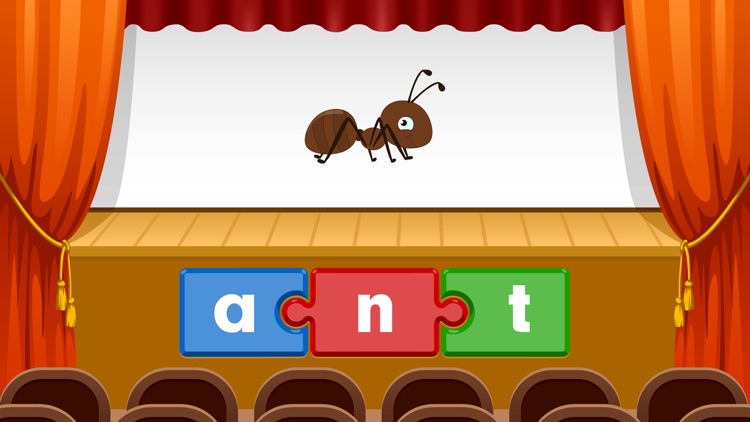 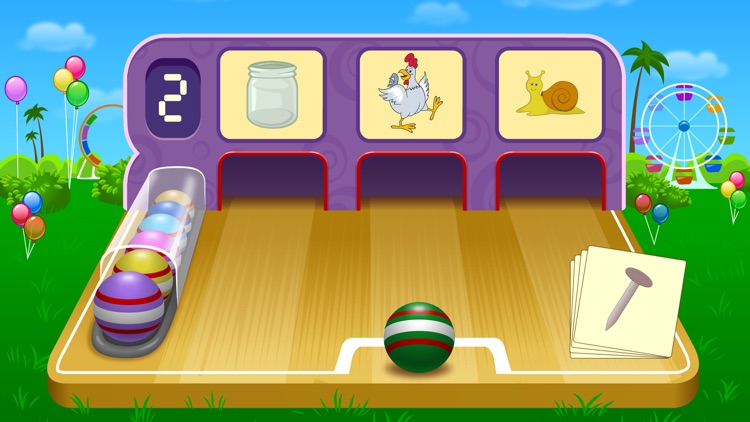 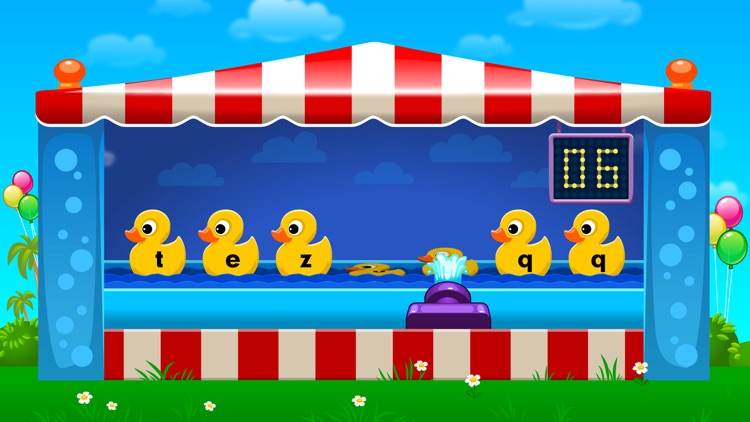 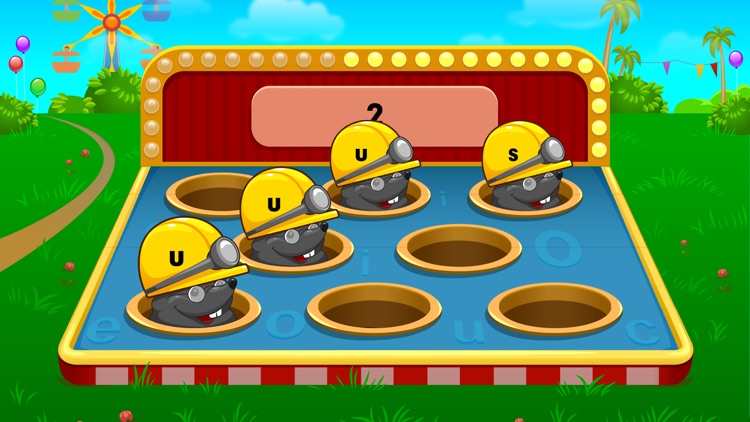 - Pop Letter Bubbles. Kids love to pop bubbles. But don't be fooled. By the time children are done with this game, they will know what letter goes with which sound by heart.

- Make Words. While putting puzzles together, kids learn the basics of phonics blending. These skills will be further exercised and expanded in the our Kids Learn to Read game.

- Ride the Ferris Wheel. Kids get more practice for the ending sounds.

- Squirt the Duck. Children learn the concept of vowels.

- Wack-a-Mole. This old time favorite is a new way to practice letter sounds. 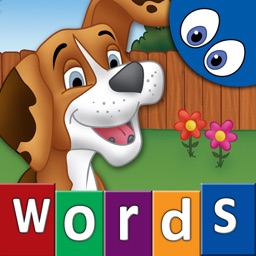 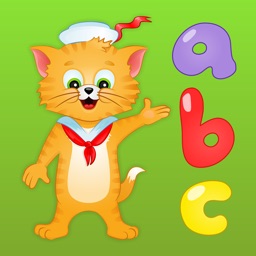 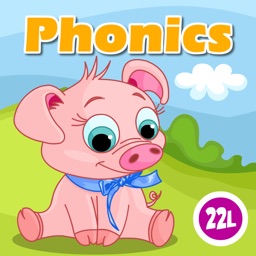 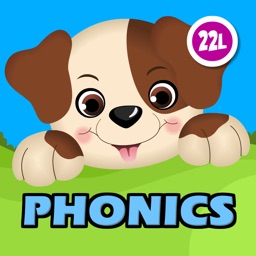 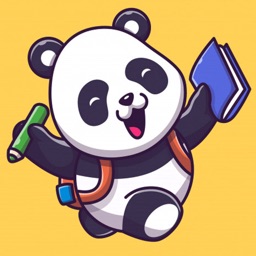 Serdar Akgul
Nothing found :(
Try something else