Featured on App Store's Best New Games in the US and 21 other countries! 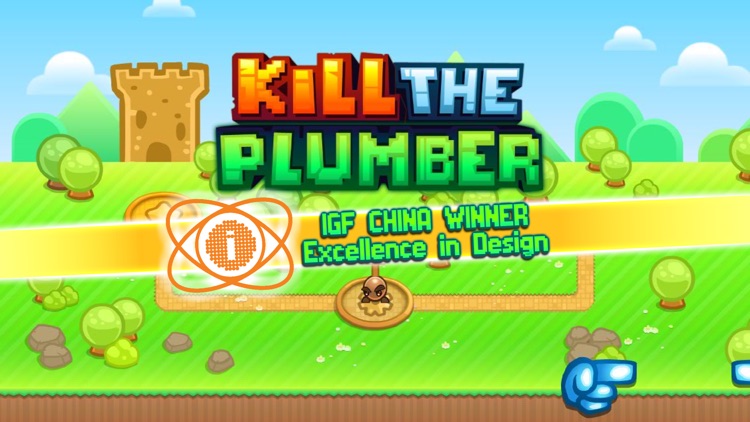 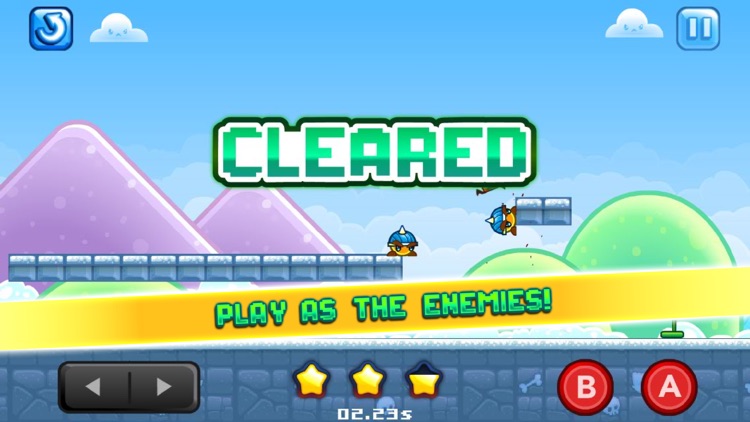 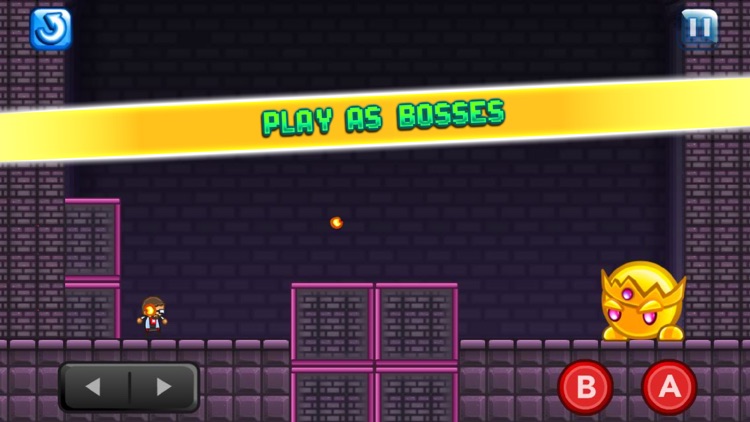 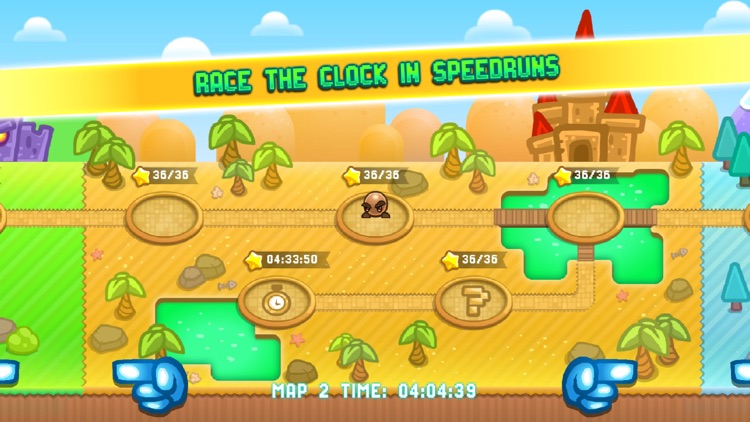 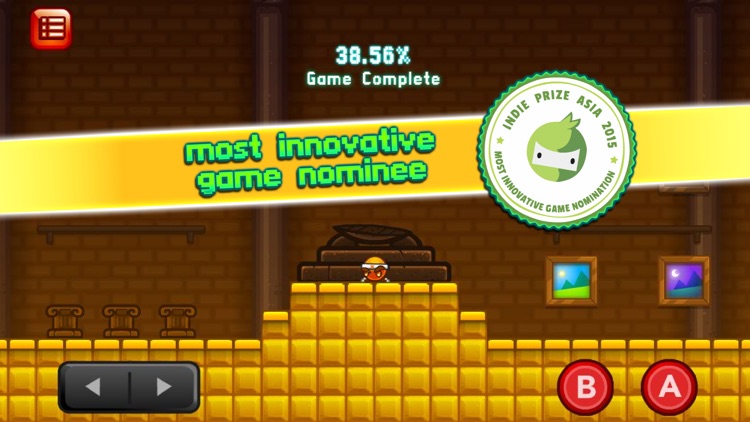 From the creator of Pretentious Game comes a new platformer with a twist! It's payback time as you play as the enemies instead of the hero in this unique platformer puzzle game!

"Looks like a solid experience." - Kotaku
"Kill the Plumber is an inventive and satisfying reverse platformer. 8/10 Silver Award" - PocketGamer
"I like it a lot." - AppSpy
"Kill the Plumber plays brilliantly." - JayisGames
"a clever-looking game" - SlideToPlay
"uniquely reversed puzzle platformer" - Stuff.tv

Feature #1 Many playable enemies even bosses!
Feature #2 Pay once and play! No iAP!
Feature #3 Game Center achievements and leaderboards!

Ever wonder what's it like to be at the other side of the table? Now you can play as different types of enemies like a jumpless minion, a stomper and a ghost who can't move if the plumber is facing him! It gets more challenging when the plumber can now throw fireballs, becomes invincible, even fly and swim! You need to be at your best to outwit him by utilizing platformer tropes you have learned when you died in all the other games before.

Have you ever been in a boss battle where you play as the Boss? Get to play as the Big Ghost, Golden King and Big Fish!

The game has been praised for its great level design, awesome progression and cool graphics. Kill the Plumber is a highly polished platformer game that will test all your cognitive skills. There are puzzle levels, race, survival, boss fights and more. 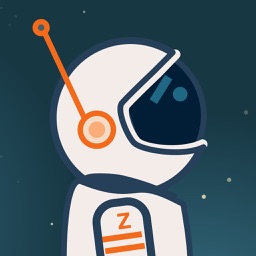 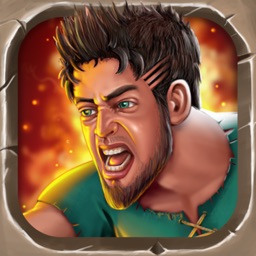 Kill Or be Killed 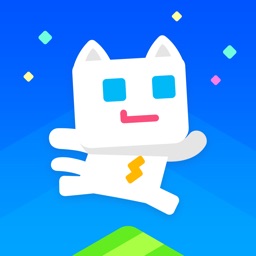 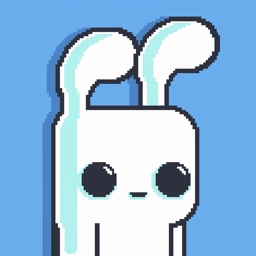 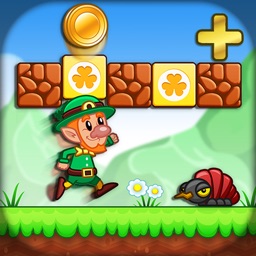 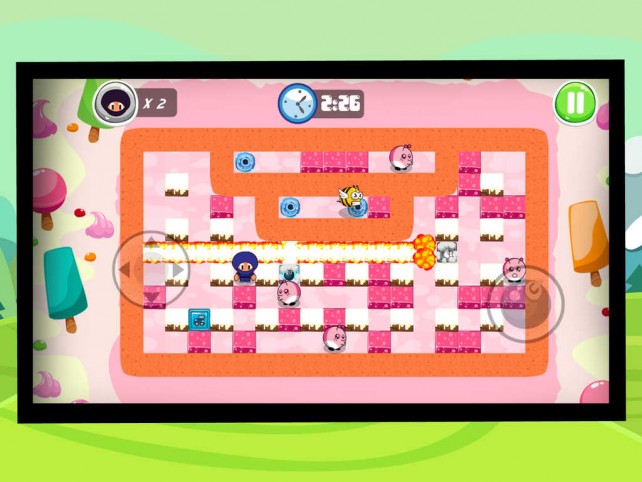 One look at Ninja Boy Adventures and you’ll know right away that it takes its inspiration from Bomberman. 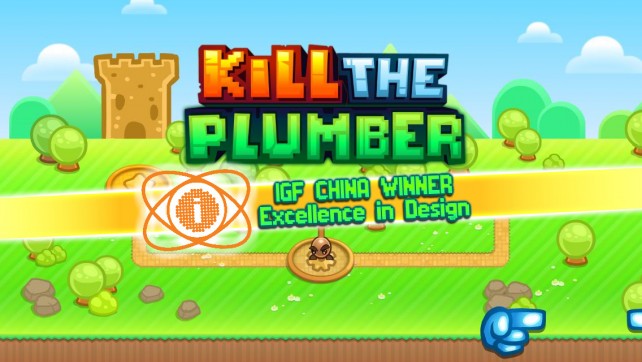 Kill the Plumber World is a parody of Super Mario in particular and platforming tropes in general.

February 2 Aldrin Calimlim
Nothing found :(
Try something else