Chess has a very positive influence on people who practice it as it develops cognitive and attention skills. 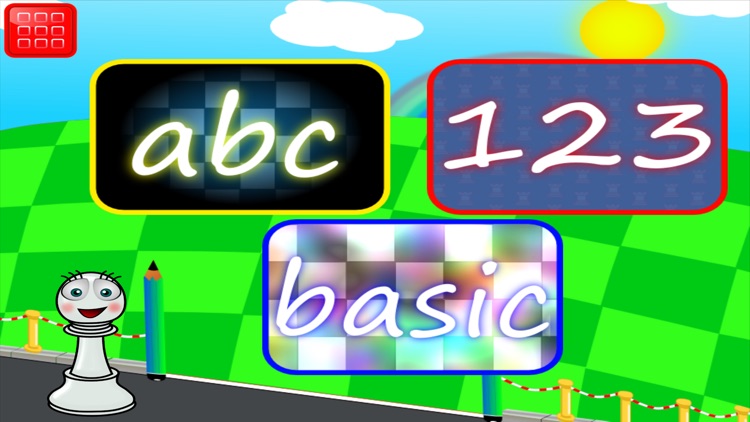 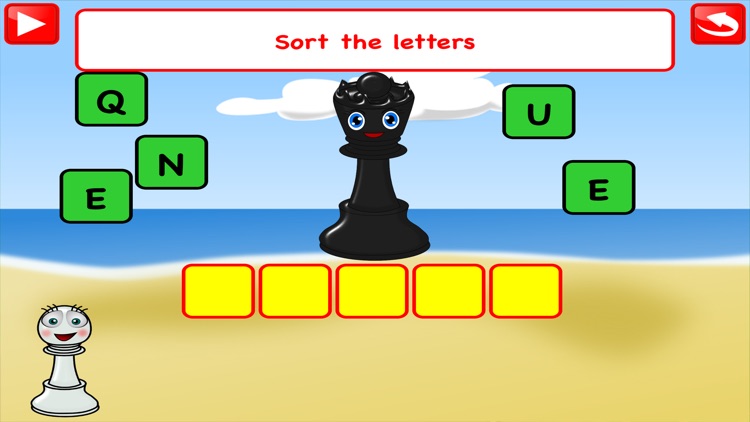 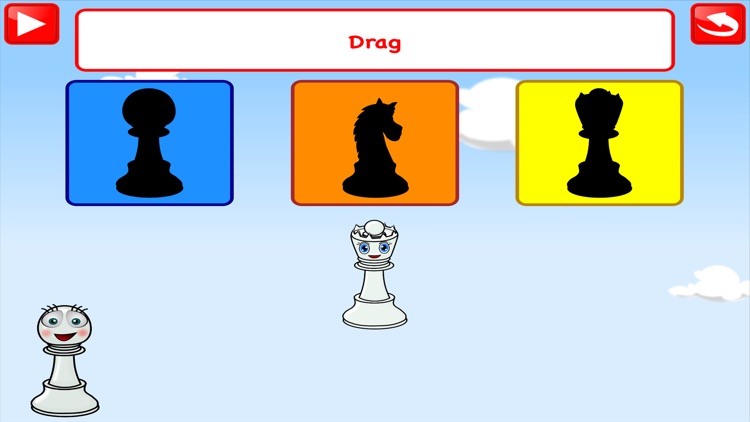 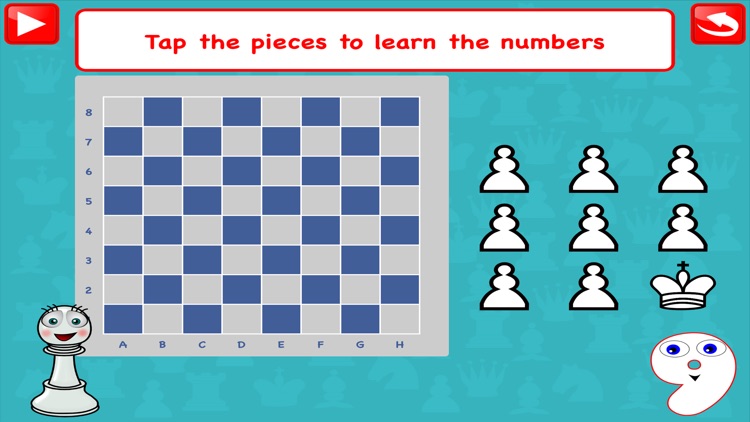 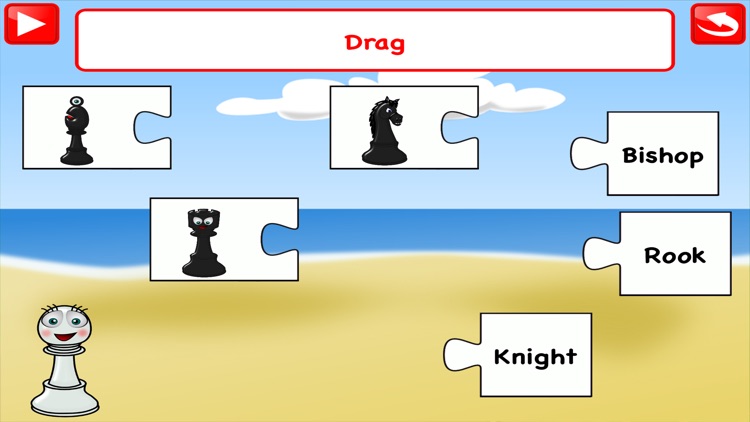 Chess has a very positive influence on people who practice it as it develops cognitive and attention skills.
Numerous studies have shown that children who play chess show a significant improvement in many other important areas of development: spatial thinking, numerical and analytical skills, verbal communication, and even artistic imagination.

With this application we try to approach, in a playful way, this discipline to the little ones.
At the same time as they learn the pieces, the numbers, the alphabet, the basic piedes movements and their value on the board, all with various activities created in a friendly interface. 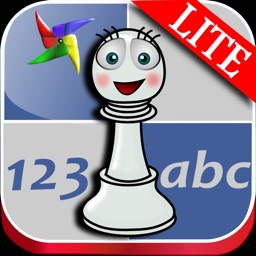 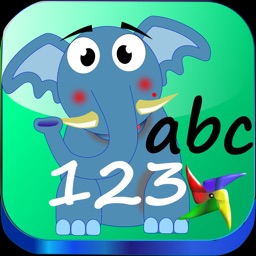 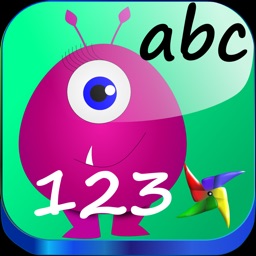 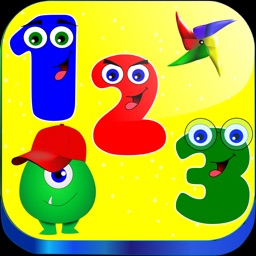 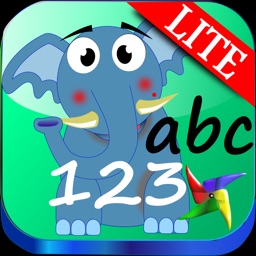 Maria Dolores Garcia Ferre
Nothing found :(
Try something else