Lay the basics of your child’s literacy skills with this colorful, mysterious island full of phonics sounds. Children learn and have fun tracing letters, recognizing letter sounds, matching letters, and identifying beginning sounds. Embark on the adventure with adorable Abby the Monkey and her train to discover the secret of this island! 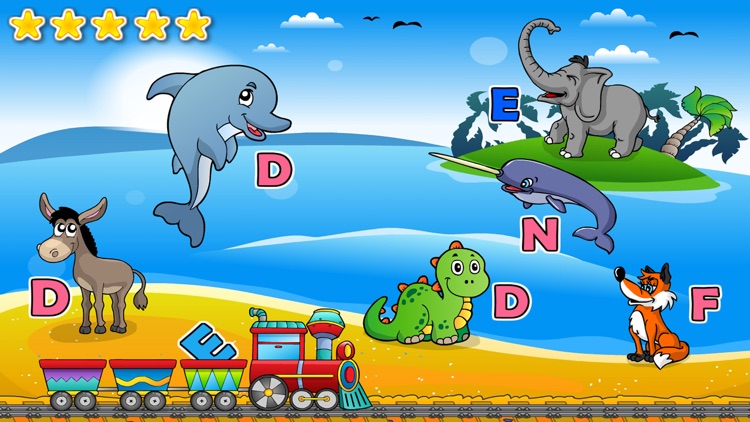 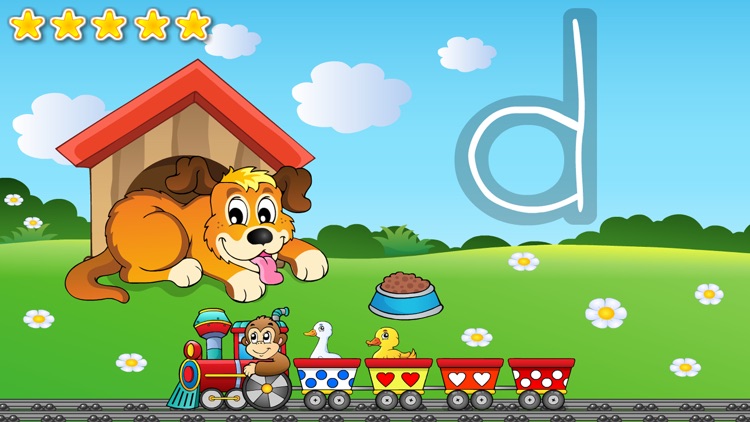 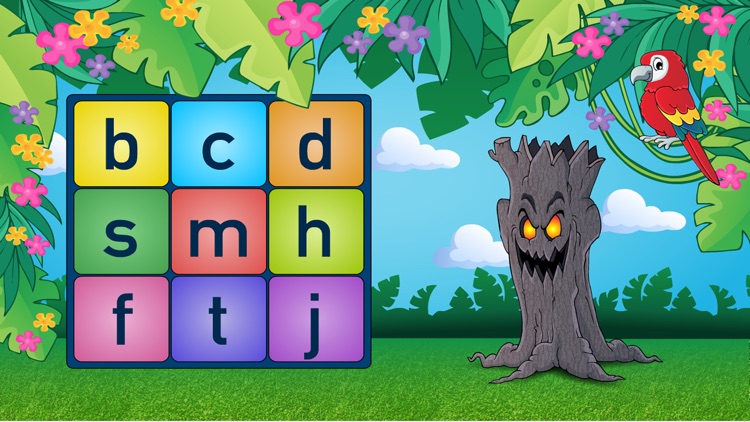 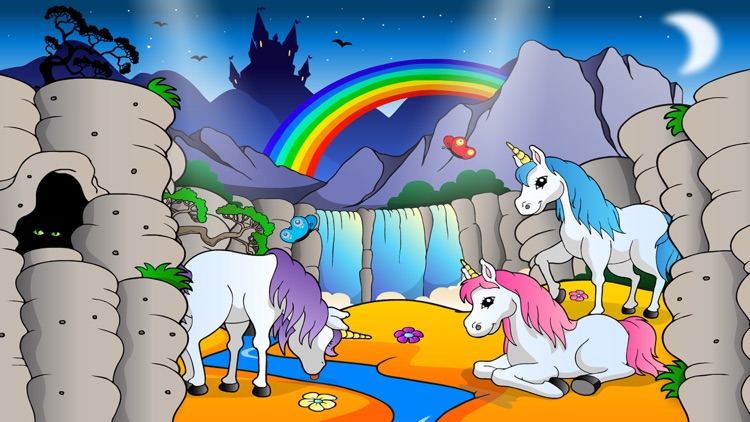 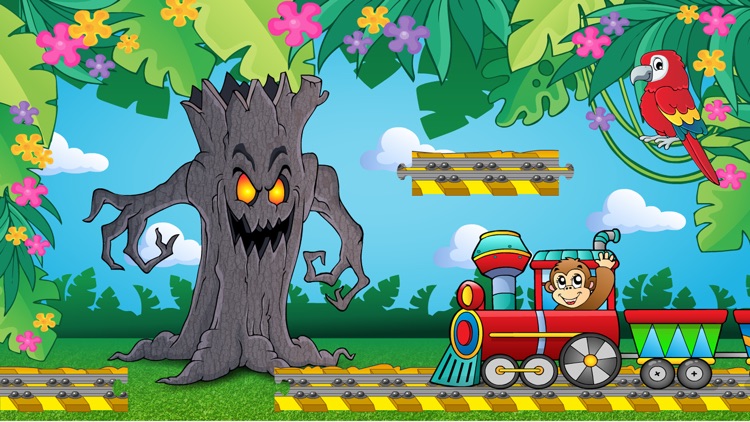 Lay the basics of your child’s literacy skills with this colorful, mysterious island full of phonics sounds. Children learn and have fun tracing letters, recognizing letter sounds, matching letters, and identifying beginning sounds. Embark on the adventure with adorable Abby the Monkey and her train to discover the secret of this island!

PURCHASING THIS APPLICATION (FULL VERSION ONLY), YOU CAN EXPECT TO GET:
-----
* 90 animal pictures situated in colorful sceneries, accompanied by authentic animal sounds and phonetic sounds of the animals’ initial letters
* 21 wonderful, professionally illustrated sceneries
* 7 alphabet phonetic sectors divided according to the Montessori methodology
* A series of fun mini-games
* Reward stickers
* Surprise upon completion of all levels
* Easy-to-use, child-friendly interface
* High-quality audio spoken by a professional voice-over actress
* Friendly, encouraging environment
-----
Hello everyone! Are you up to an adventure? I am Abby the Monkey, the friend you know from a highly-successful application series by 22learn, and I have prepared one for you! If you want to EXPLORE a strange animal island and LEARN PHONETIC LETTER SOUNDS, you shouldn’t wait a minute, and come with me!!!

But first let me tell you a story….
******************************************
Once upon a time, there was an island, an island of indescribable beauty and magnificence. There found a shelter the animals small and large, slimy and furry, savage and tame—all protected from evil hunters and curious eyes, supplied with food from the bountiful earth. Each year, a special event was held, when one, and only one, person from the whole humankind was selected and transported to the island (blinded, to preserve the island’s secrecy) to appreciate its beauty and spread the word about it, so that the island would never be forgotten.

The legend has it, that deep inside the rocky hill on the island, a treasure is kept. Yet, no one knows its secret anymore because the last humankind representative had enraged the animals on the island, and since then, the animals decided never to invite anyone again, and the island got lost in time and space.

All that remains from our knowledge is that through the whole island, a very special train goes. The train has a mind of its own and likes it when the passengers’ names start from certain sounds! It is said, that if someone was ever capable to fulfill all the train’s wishes, the train would transport the lucky being deep inside the rocks and reveal the island’s precious treasure!
******************************************

But, you are asking, what does all this have to do with me, monkey Abby? Well, imagine what happened to me just recently! I was flying around with my plane when, out of the blue, the storm hit and my plane got lost!

And now, I am on this weird island that looks exactly like the legendary Phonics Island I told you about! Wohoo, how exciting! But I need someone to help me with all the strange tasks the train asks me to do! Do you want to be the one who will help me, and discover the island’s treasure together with me?

Thank you for your purchase! 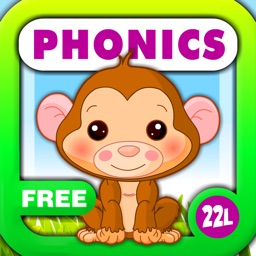 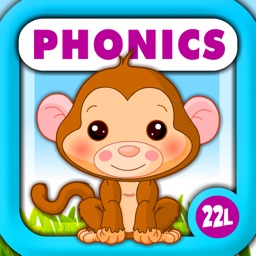 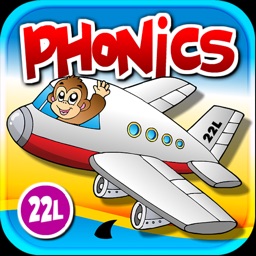 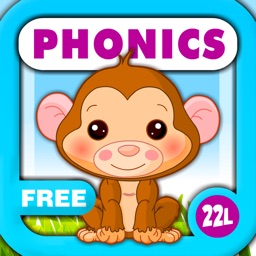 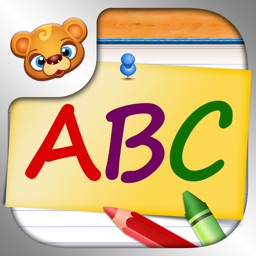 RosMedia
Nothing found :(
Try something else