KinderKlavier is a realistic toy piano instrument for iPad, iPhone, and iPod Touch. 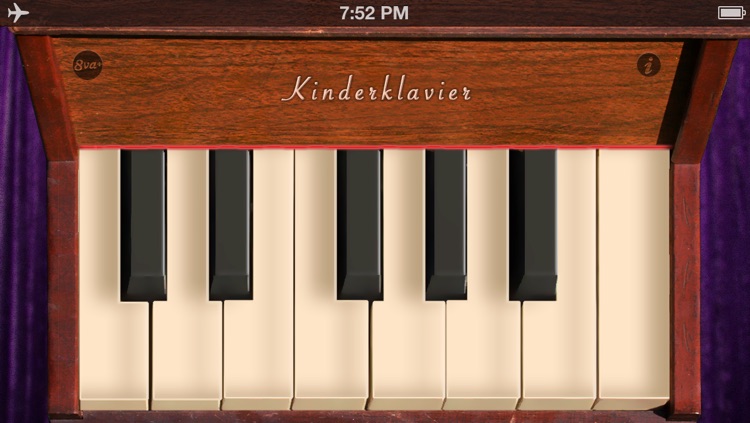 KinderKlavier is a realistic toy piano instrument for iPad, iPhone, and iPod Touch.

KinderKlavier features professionally-sampled sounds recorded in a world-class recording studio from each key of a real vintage toy piano.

KinderKlavier is now compatible with Inter-App Audio for out-of-the-box support for recording into Garageband and other Inter-App Audio-enabled apps.

KinderKlavier is Audiobus compatible and can be routed to your favorite recording app thru the Audiobus app (a separate app store purchase). 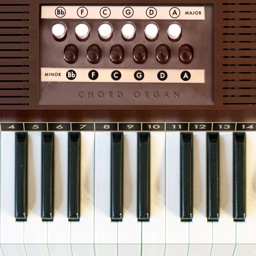 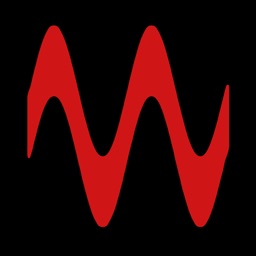 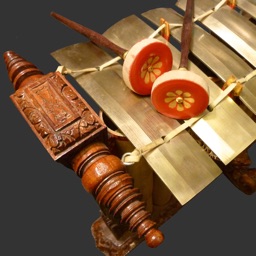 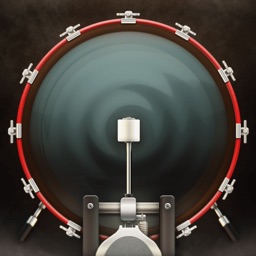 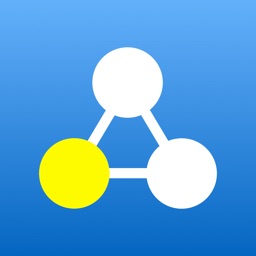 Denis Kutuzov
Nothing found :(
Try something else