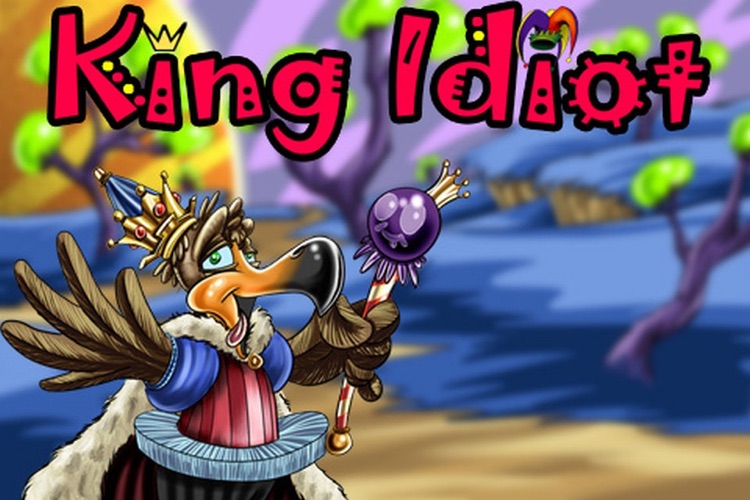 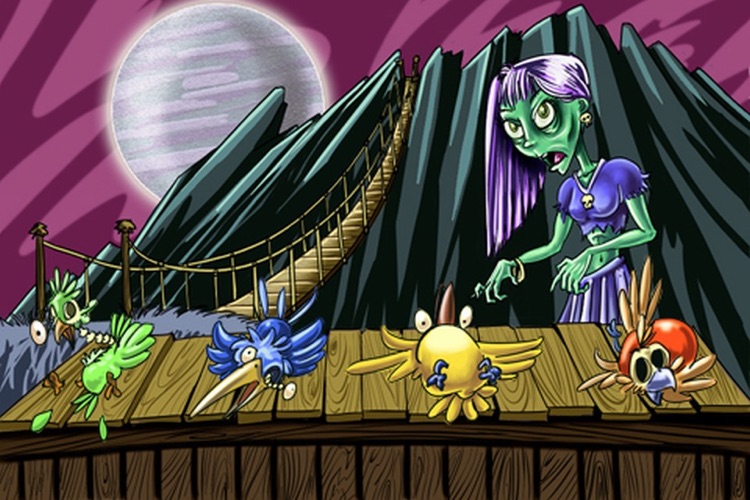 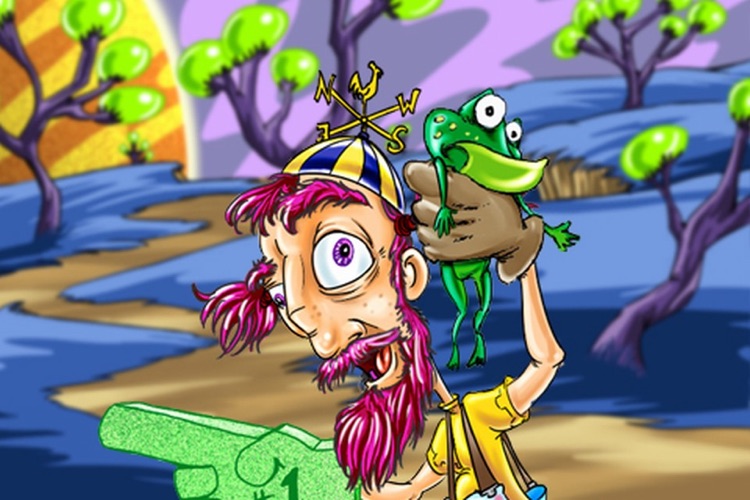 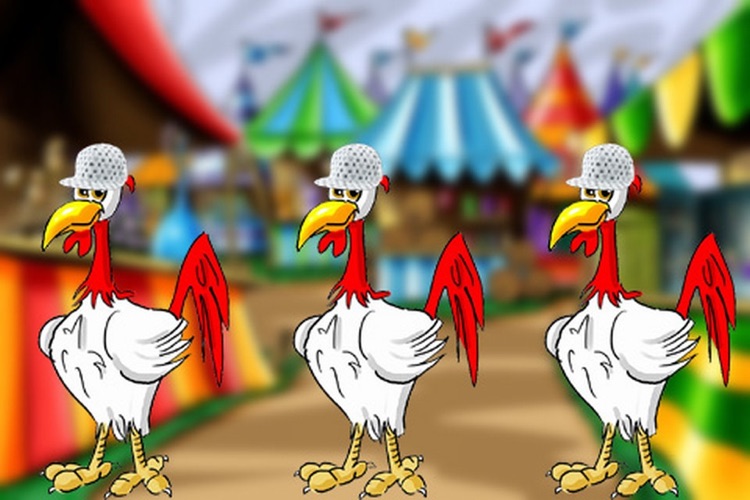 If you're NOT an idiot... Prove it!
. 9 levels of brain-damaging challenges
. Hundreds of mind-bending puzzles that cripple weak brains
. Addictive challenges not fit for the stupid
. Worldwide Scoring to see how you stack up to other idiots

Would you like to be the King of all Idiots?

In "King Idiot: Chapter 1: Are You An Idiot?" you will be transported to the wonderful, yet crazy land of Idiotopia, where your goal is to go from a tiny-brained nobody, to becoming King of all idiots.

To do so, you must pass multiple levels of brain-smashing challenges that may turn you into a drooling, babbling moron. Yes, it is likely you will curse while playing trivia or taking an IQ test or quiz, and it may break even the strongest of wills (and IQ's.)

As you play, you will progress through the beautiful world of Idiotopia, meeting ridiculous creatures, hilarious characters, and maybe even a re-animated, barely dressed undead hottie.

If you're already having doubts about your cognitive ability, don't worry. Helping you traverse Idiotopia and the brain-punishing obstacles will be your feeble-minded guide, "Dimwit" and his genius frog "Gorf." Yes, a frog will be your source of guidance and wisdom... that's how smart you are. Only a fool would not listen to Gorf.

*Warning* - play this puzzle game at your own risk! I cannot be held responsible for damage brain cells, lost memory, stupid remarks, broken iOS devices due to game rage, players losing their minds, or the dunking of their device into a tub of water in an attempt to stifle the game once and for all! Remember, iOS devices are not microwave safe.

PS: If you cannot get to Milestone #1, then you're an idiot. For real. Good Luck & Have fun! Go play with some kids.

PPS: If you like "Fart" apps, don't even attempt trying this game. You'll just overheat your brain and end up a vegetable. You wouldn’t be able to be the queen, let alone the king. 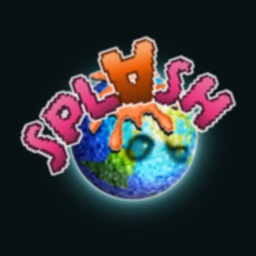 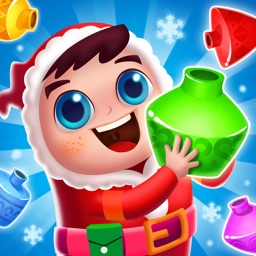 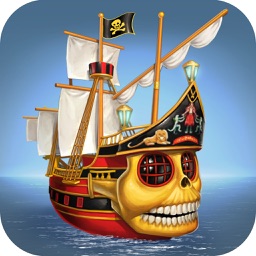 Captain Sabertooth and the Treasure of Lama Rama 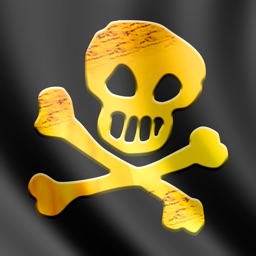 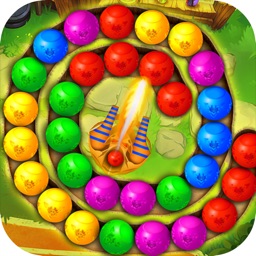 Go wakeboarding as a square little penguin, collect diamonds as you plummet UltraDeep, and draw in the sand without getting your hands dirty with today's AGF list.

July 11 Tyler Tschida
Nothing found :(
Try something else