In KING OF STREETS BRUTAL FIGHTERS Challenge yourself in this fighting addictive game, easy to use and the best effort from our developers. 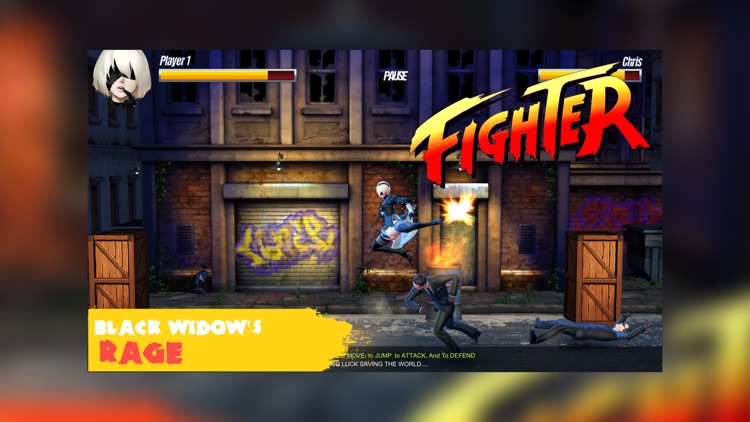 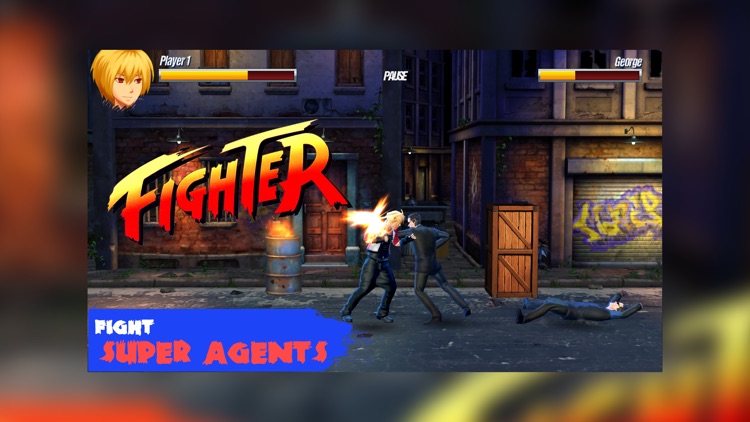 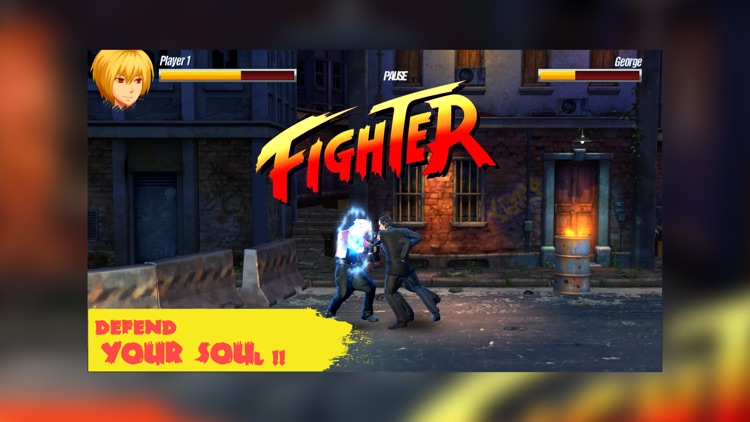 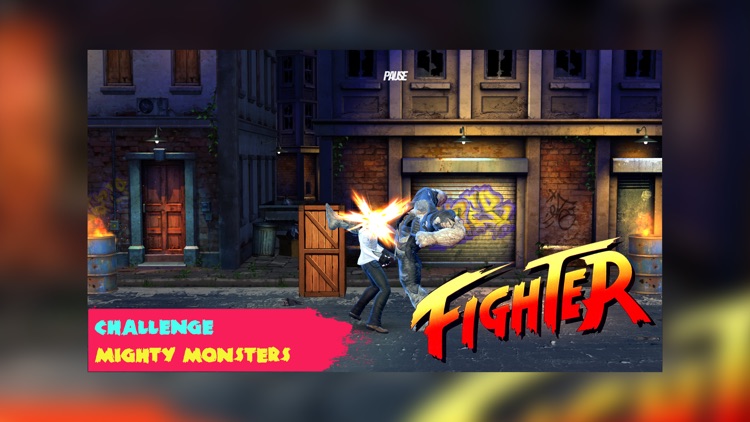 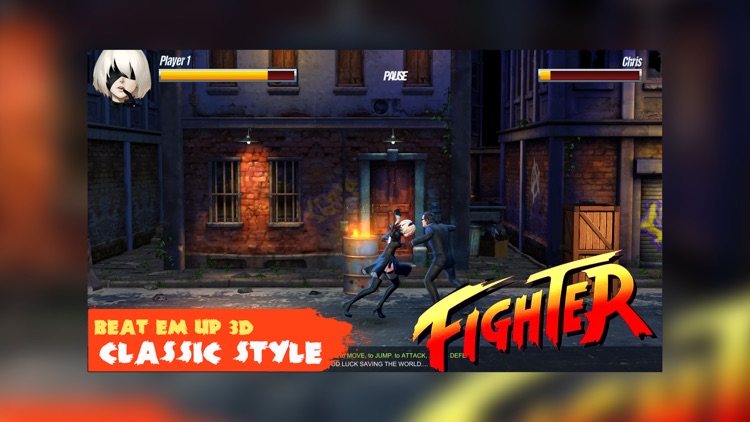 In KING OF STREETS BRUTAL FIGHTERS Challenge yourself in this fighting addictive game, easy to use and the best effort from our developers.
The professional street best fighter 2018 game consists of different difficulty level. The first level will guide to play this game and use the player and how you can beat your opponents and this game will guide you and you will learn how to play this game and will be of learning to experiment level. However, in the next levels the numbers of fighters will be increase as you clearing the levels the levels difficulty will be goes hard to harder and will face the difficulty at each and every level.
Samurai fighting - kung fu street combat 2018 is one of the best fighting games in which kung fu fighter fighting on street of the city. This is an amazing city street fighting game of 2018. This game has an infinity war of kung fu street boxing and kung fu karate between the kung fu fighters. The professional street ninja fighter is trained kung fu killer. They also have the skill of wrestling on the street to show you kung fu fight in kung fu fighting. This is the best game in new street fighting games on Apple Store .
In this super street legend fighter: arcade guide 2018 game you have to kick out the opponents to clear up the level and move to the next level. As you go higher the levels difficulty level goes harder and the number of opponents increasing which make this game enjoyable and interesting. And will make you to addictive to this game
Today kung fu street worrier fighter: the ciy warrior 2018 is often listed is one of the greatest game in the video games history. It is widely considered to be a discoverer in street fighting games, and still many perfectionist considered this game among the best and finest works of such street fighting examples,
Kung fu: Extreme City street fighting game 2018 is a neutrally classical arcade game. I believe that the game carries a lot of teenage year’s memories. Find the best way that you can be a winner in the games of master karate kung fu and judo fight.
street ultimate fighter endless survival action game delivers sweet arcade regretfulness to you. Try your best to survive to the last and beat the opponents and clearing the deadly levels of this game. Defeat the opponents and be the legend of the kung fu games - super hero hitting battle game.
Karate combo fighting workout challenge pro 2018 street shadow Fighter has a new game with great graphics, great control and good quality combat skills. You can spend enjoyable minutes while playing the different level of this game. This game has the best fighting combat which will make you love and addictive to this game you will enjoy the every battle of this game.

Similar Apps to King Of Streets 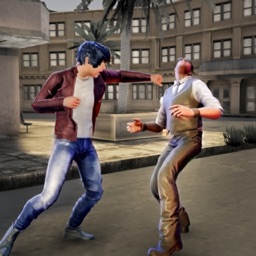 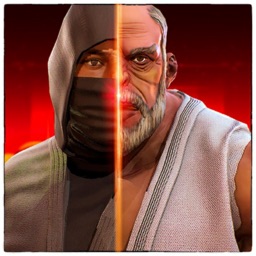 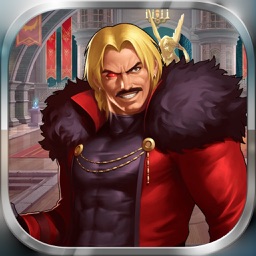 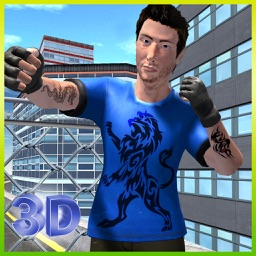 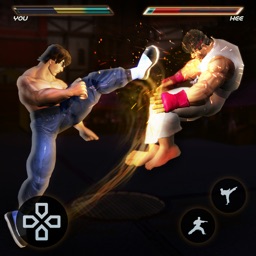 Ahsan Imtiaz
Nothing found :(
Try something else