It is a 4 player game, where each two players form a team (partners sit across each other). A standard 52 card deck is used, each suit ranking highest (Ace) to lowest (two). 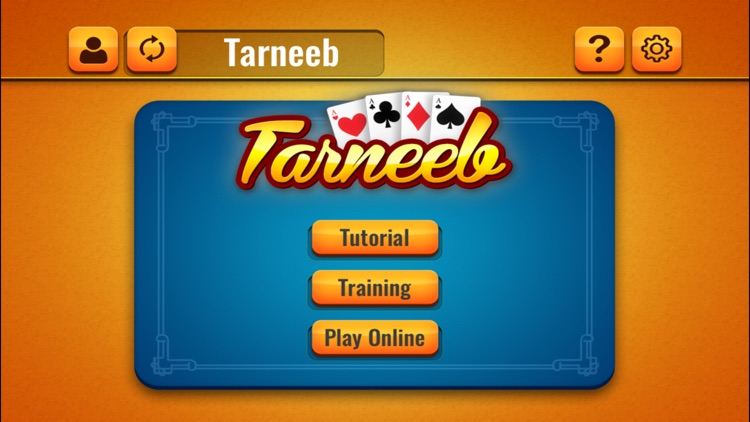 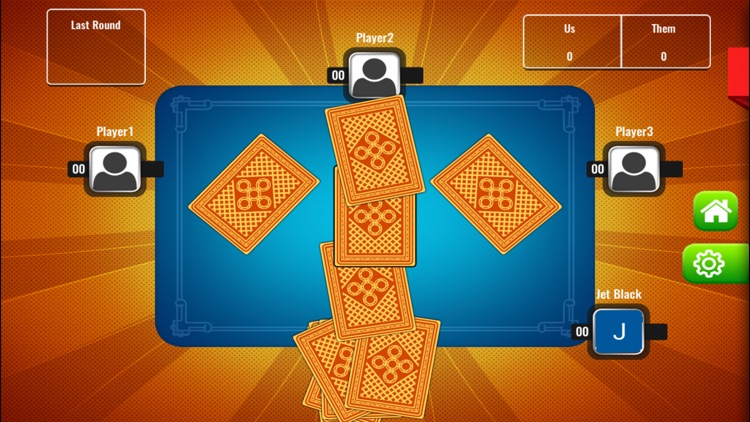 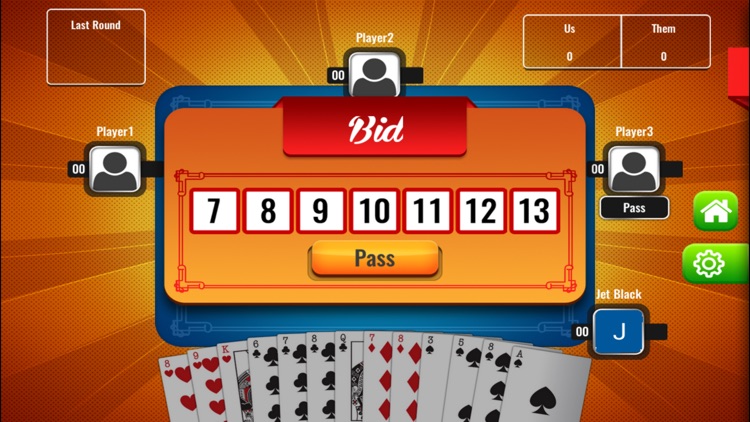 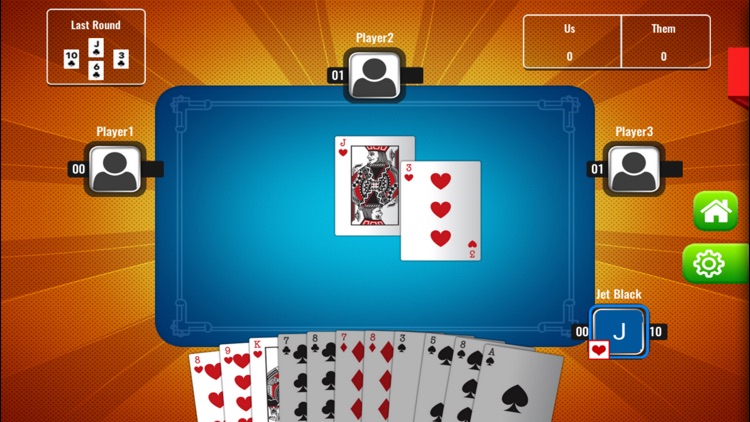 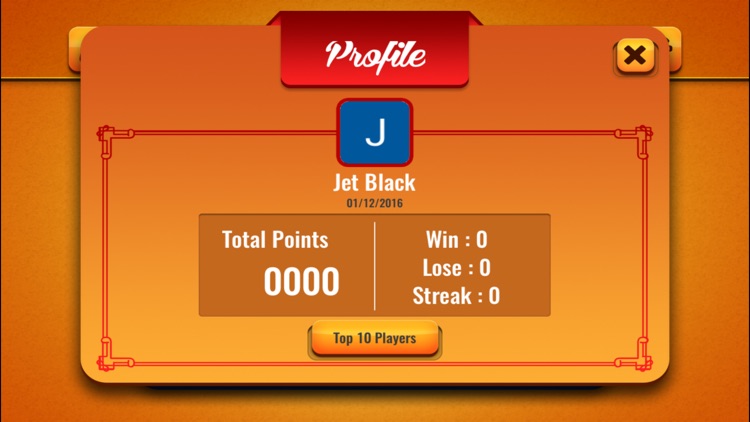 It is a 4 player game, where each two players form a team (partners sit across each other). A standard 52 card deck is used, each suit ranking highest (Ace) to lowest (two).
A team wins points by winning a set or by making the other team lose a set. A Set consists of 3 stages: Betting, Playing, and Score-Counting stages. After one set is over, a new set kicks off. The process continues until one of the two teams passes a Preset Terminal Score (usually 31), and wins!

Tarneeb Rules
Tarneeb is a trick-taking game for four players divided into two teams in fixed partnerships, partners facing each other. The standard international 52-card pack is used, and the game is normally played counter-clockwise.
Cards and Dealing
13 cards are dealt out to each player, the cards in each suit ranking from low to high: 2 - 3 - 4 - 5 - 6 - 7 - 8 - 9 - 10 - J - Q - K - A.
Bidding
Bidding starts with the player to the dealer's right and moves counterclockwise. The lowest bid is 7 and the highest is 13, and they respresent the number of tricks that the bidder's team thinks they can take. Each bid must be higher than the last, and a player who does not wish to bid at their turn can pass. Once you pass you are out of the bidding for the current round, andhe bidding continues around the table as many times as necessary until it settles on the highest bidder.
Play
* The final bidder with the highest bid announces the trump suit (tarneeb) and leads the first trick and players must follow suit. Each trick is won by the highest card and the winner of each trick leads the next.
* Players unable to follow it have the option to use "trump" cards, which are considered the highest among other cards. The winner of the trick is the player who uses a trump, unless a higher trump is used.
* Round ends when players are out of cards.
Scoring
* The bidding team must take at least the number of tricks they bid.
* The bidding team wins the round if they get the number of tricks they bid or more, the other team scores nothing in this case.
* If the bidding team takes fewer tricks than they bid, they lose the amount of their bid from the total score, and the other team scores the number of tricks they took.
* If the bidding team takes all 13 tricks, they score 16 points if they didn't originally bid 13, and 26 points if they did.
* If the bidding team bids 13 and fails to take them, they score -16 and the other team scores the number of tricks they won.
* The game ends when one of the teams wins by achieving a total score of 31 points or more. 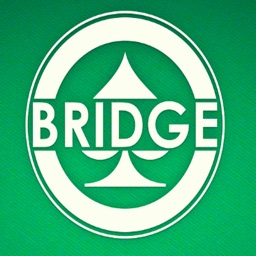 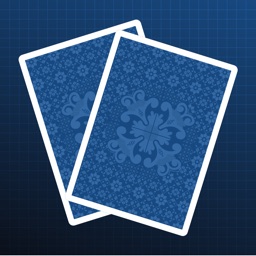 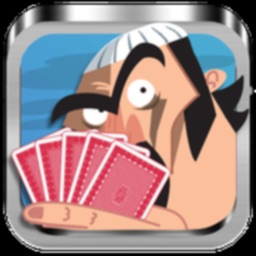 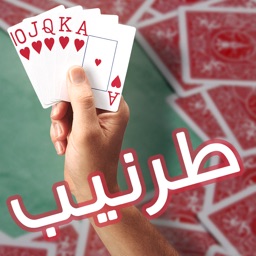 Abduljabbar AlFaqih
Nothing found :(
Try something else